Věra, daughter of the industrialist Janák, is in love with the airman Jiří Málek. She runs away from her boarding school and goes looking for him in Karlovy Vary. In a hotel she happens to learn that Jiří's uncle is waiting for the arrival of the thirteen - year old girl, whom he will bring up to be Jiří's future wife. Věra immediately decides to pose as the expected orphan, and telephones the orphanage to prevent the real orphan from coming. The family of the industrialist Vydra is preparing to announce the engagement of their daughter Bessy with count Moretti. The count is in fact a fraud, and Bessy does not want him. The Vydra family hires Bobík Dudlovský to persuade Bessy of the advantages of life with a count. But instead the two youngsters fall head over heels in love with each other. Věra manages to win over Jiří and the whole family. When her father finds out she has gone missing he offers a reward. A police inspector soon finds Věra and exposes the fraudulent count. Věra manages to thwart Bessy's planned escape with Bobík, who has been wrongly accused of stealing a car. Everything is explained at the police station and the two young couples announce their engagement. 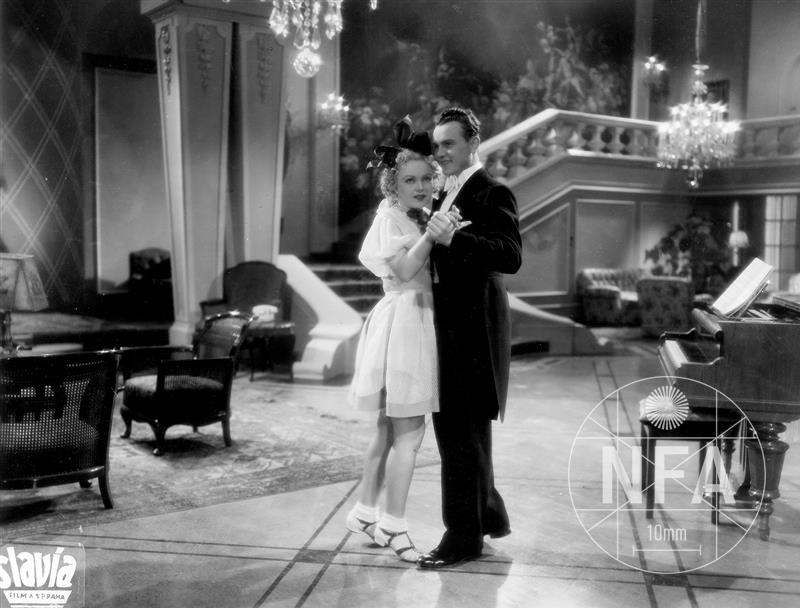 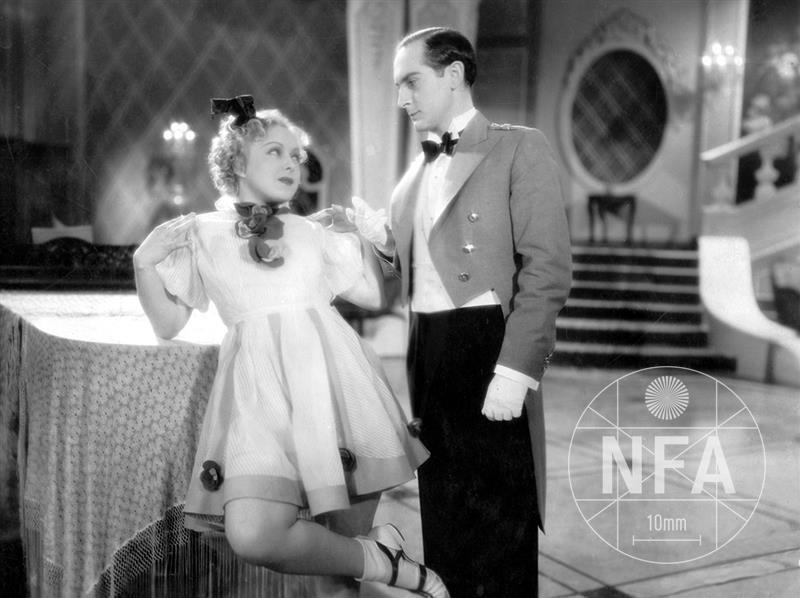 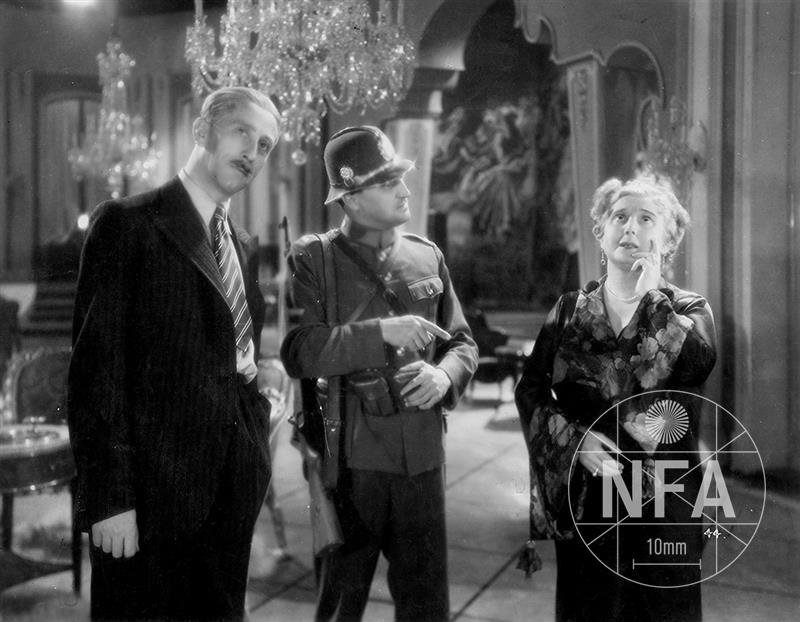 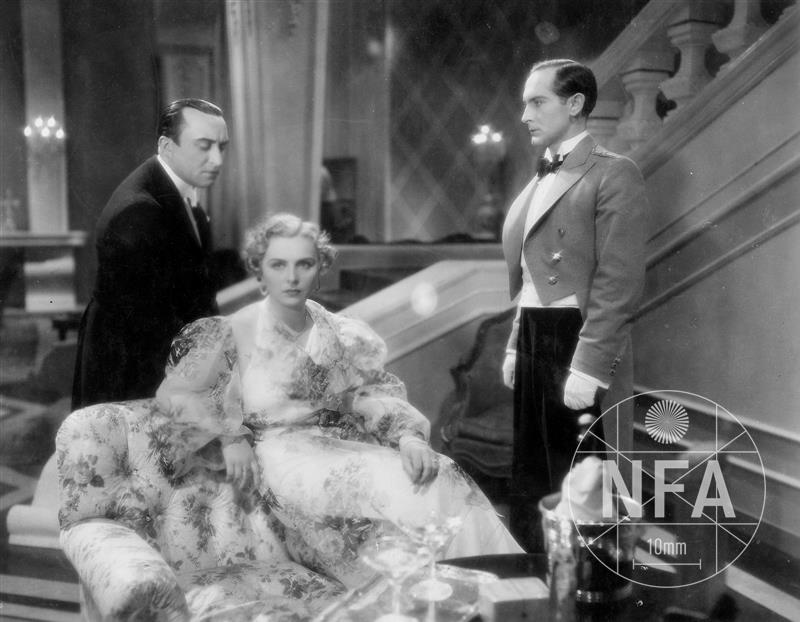 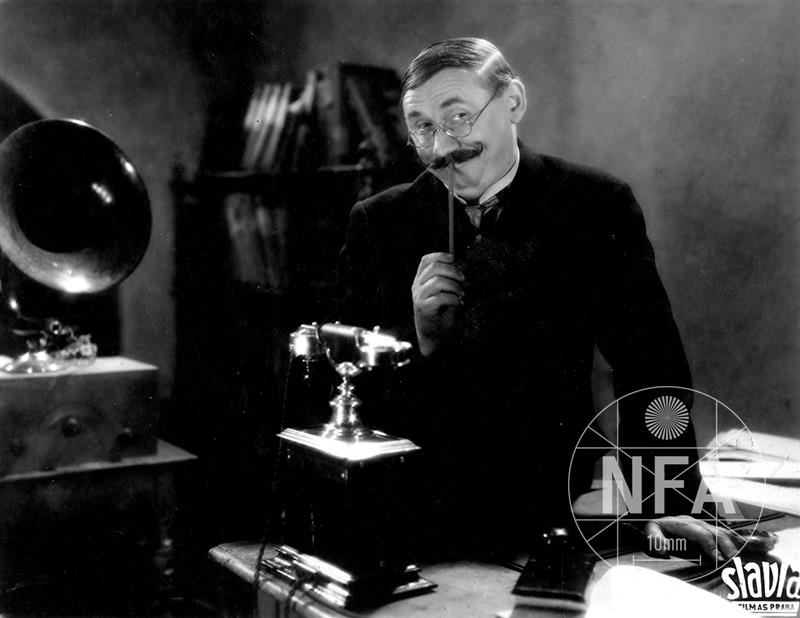