Young orphan Zdeňka Štěpánová helps out in her foster parents' pub in Moravia. One day she discovers that the owner of a toy factory, Miloš Kavan, is to take her into his care to honour the terms of her late father's will. As Kavan and his housekeeper Mrs Julie are waiting for Zdeňka, the little niece Hanička arrives to visit Kavan's caretaker. Mrs Julie at first takes Hanička to be her ward because she does not know Zdeňka is already grown up. Further confusion is caused by Kavan's chief clerk Pavel Trojan who is trying to mediate Kavan's marriage to banker's daughter Jana, whom he personally does not know. But he falls for Jana himself without knowing who it is. Kavan pays more and more attention to his ward Zdeňka, and Pavel develops his acquaintance with Jana who is amused by his mistake. It is not until just before the wedding that Pavel discovers the truth. Zdeňka is thoroughly confused and does not know that Pavel has got engaged to Jana. Disappointed in love, she goes back to Moravia. Kavan immediately goes after her and Zdeňka happily falls into his arms. 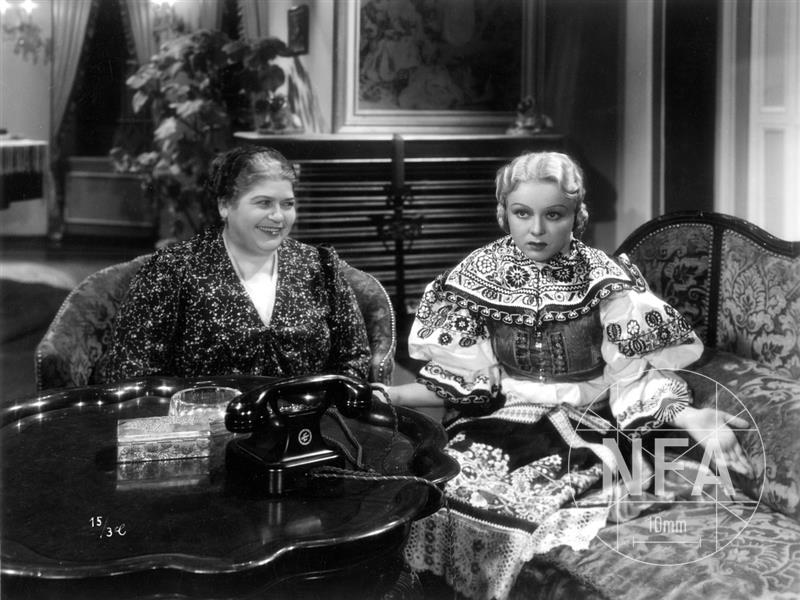 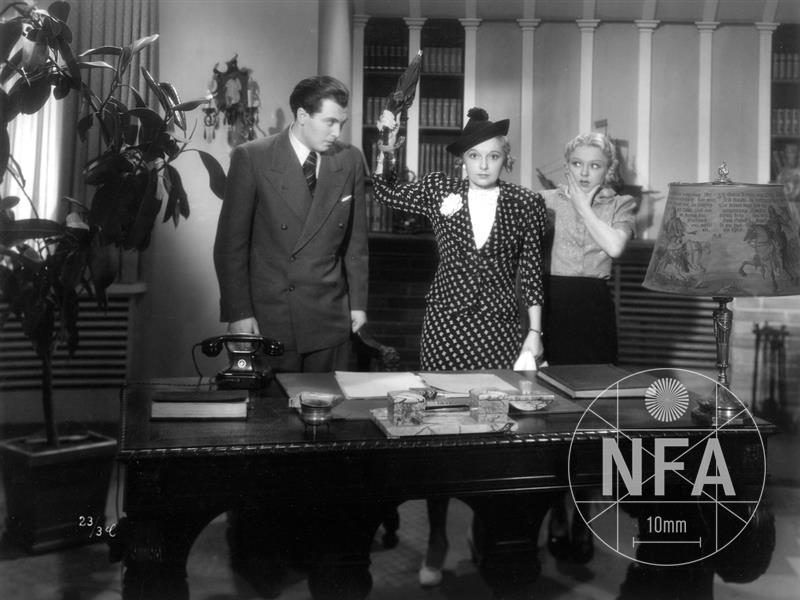