Old and ill, Macoun the tramp is admitted to hospital. Fever-ridden he recalls his life. Once he was a mechanic in a factory that manufactured safes. From time to time he has to repair customers' broken locks. His wife Mařenka is expecting. Her waters break prematurely and there are complications. A neighbour assures him the famous obstetrician Vach can help. Macoun, who has no money, goes one night to where on the previous day he repaired a lock, and takes the money he needs. But it's too late: after giving birth to a healthy baby his wife dies. Macoun is convicted for theft. When he is released from prison years later he goes to the orphanage to see his daughter Zorka. He says he is a friend of her parents and buys her a doll. After getting involved in a pub brawl he runs away and falls in with some rafters. He then works for years at a harbour as a porter. A rich and spoilt American woman takes a fancy to him. He could start a new life with her, but he decides not to leave with her because he wants to return home. He makes it home, however, only as an old tramp. Only once does he see his daughter, now grown up. Macoun roams the country, telling children tales, and never returns to the city. Reconciled with life he dies in hospital.

The film was presented at the 7th Venice Film Festival, 1939. 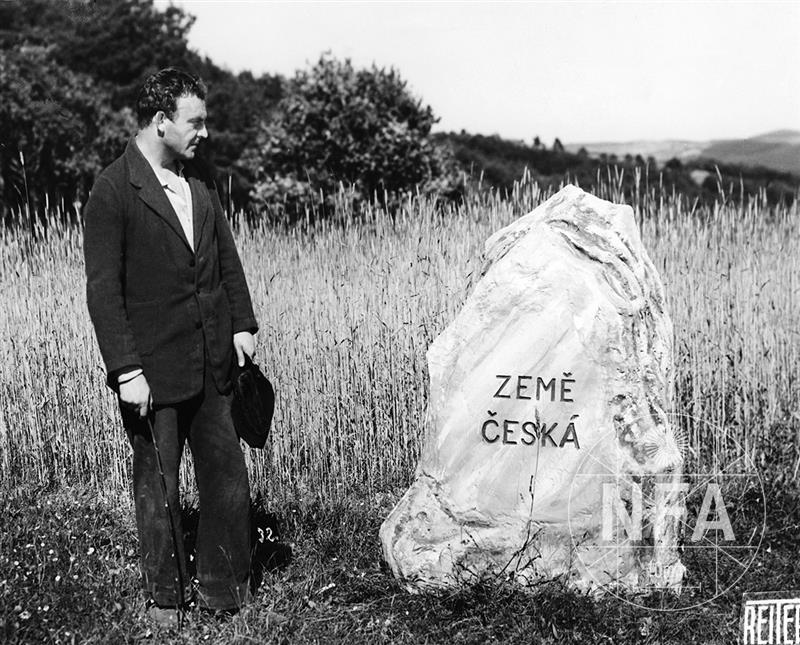 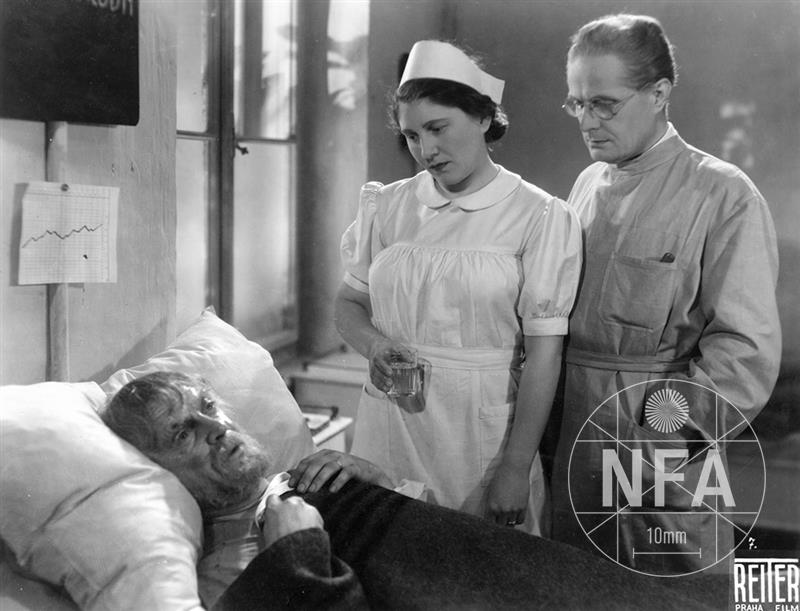 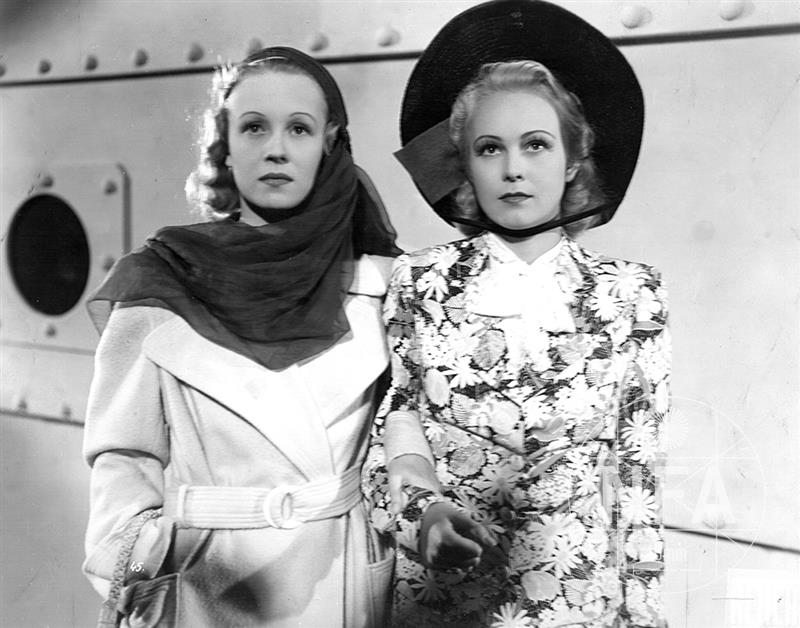 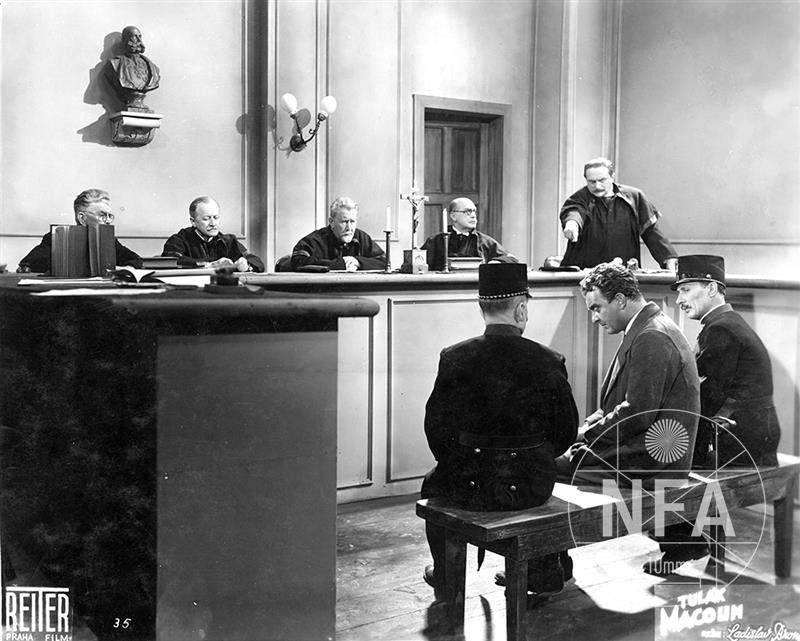 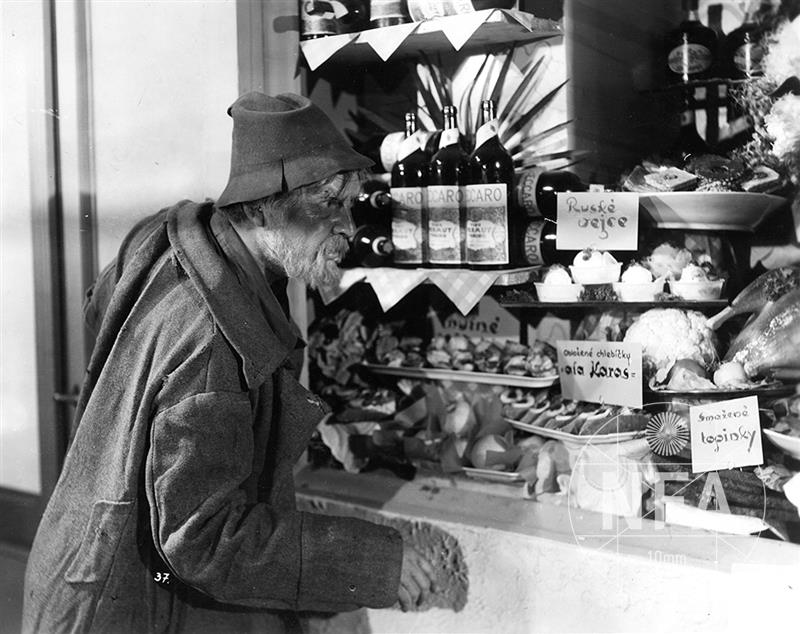