Based on a novel by Karl Matěj Čapek-Chod, Otakar Vávra shot this stylish social drama in 1941 with Lída Baarová in the lead female role. The fall of the family of the imperial councillor Ullik is conceived as the story of a kind of social ill, which generates the desire for profit and power. The symbol of decline is a new turbine, in which Ullik has invested all his hopes of saving his failing business. The councillor's eldest daughter Tynda is a talented opera singer, but she is unable to withstand the slings and arrows of outrageous fortune and can't even manage her tempestuous love life. Within the framework of a costume drama from the turn of the century, Vávra managed to circumvent the thematic restrictions that artists faced under the Protectorate. The quality of the film also owes a lot to the excellent cast, which is dominated by the director’s favoured collaborator, František Smolík, as the unfortunate Ullik.

Imperial councillor Ullik decides to modernise his old mills by installing new turbines. His peculiar brother-in-law Artuš wants to prevent this because he is worried that the construction work disturbs the statics of the tower he lives in. Ullik's oldest daughter Tynda is a talented singer. She accepts the courting of the manly Václav, son of a night watchman. Her younger sister Marie, a doctor, wins the heart and hand of astronomist Zouplna against her father's wishes and leaves home. A wealthy Czech-American called Mour promises Ullik investment in the company but his real interest is Tynda. She promises to be his wife if her debut concert at the National Theatre is not a success. The night before her performance Václav gets into Tynda's room and ravishes her. The next day a turbine is turned on but the installation is miscalculated and causes great tremors. Tynda, distraught, is an utter failure on stage. That evening the damaged tower collapses and Artuš dies in the rubble. The fire that then breaks out destroys the mills. Tynda gladly seeks refuge with Václav. 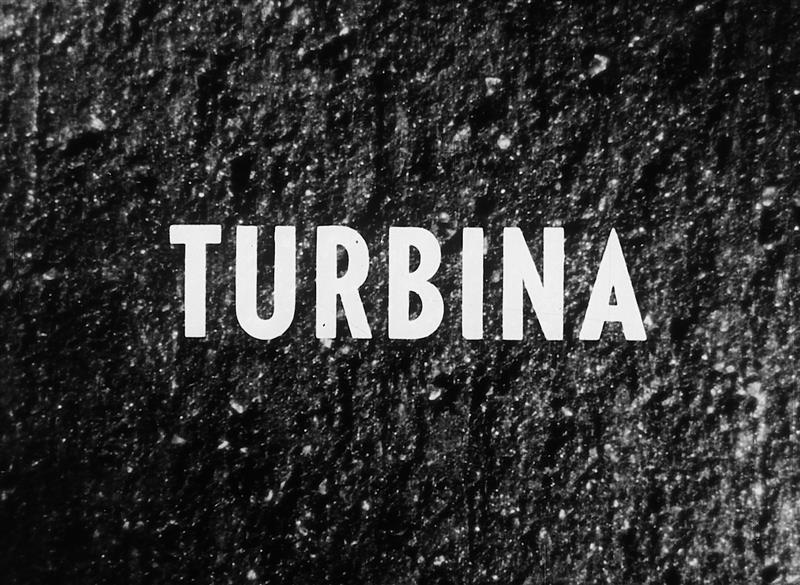 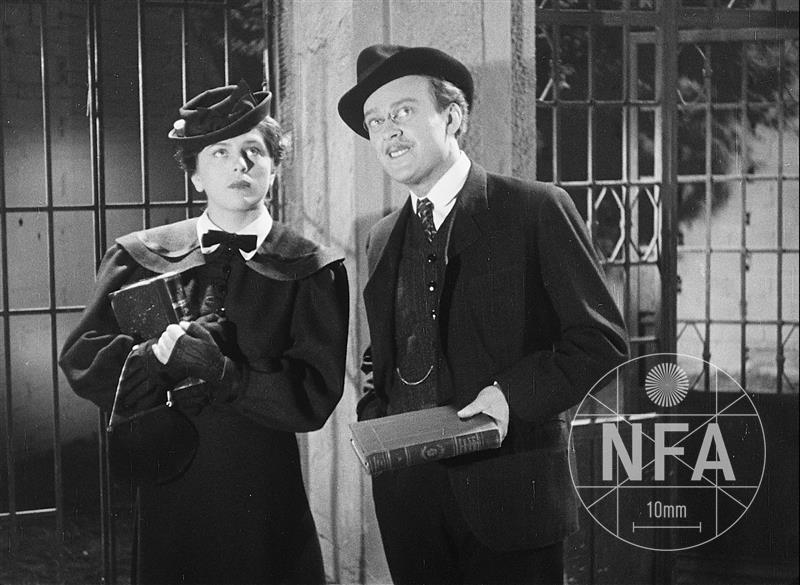 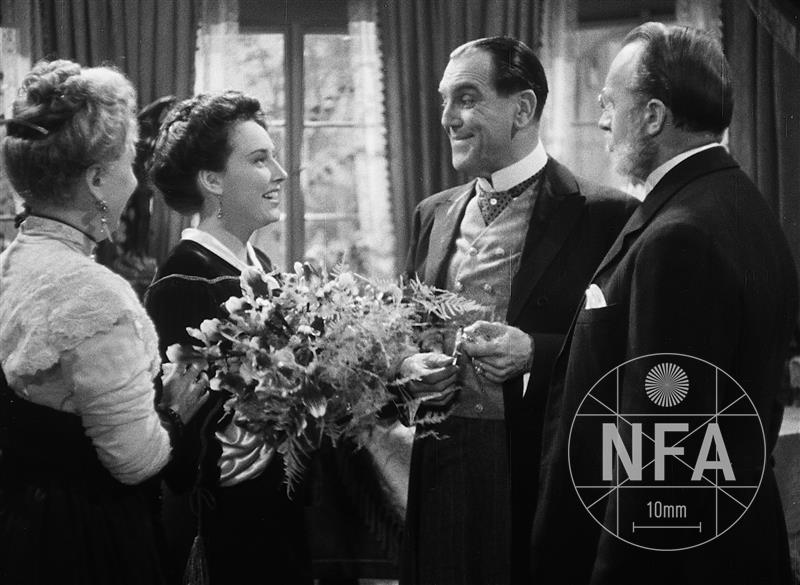 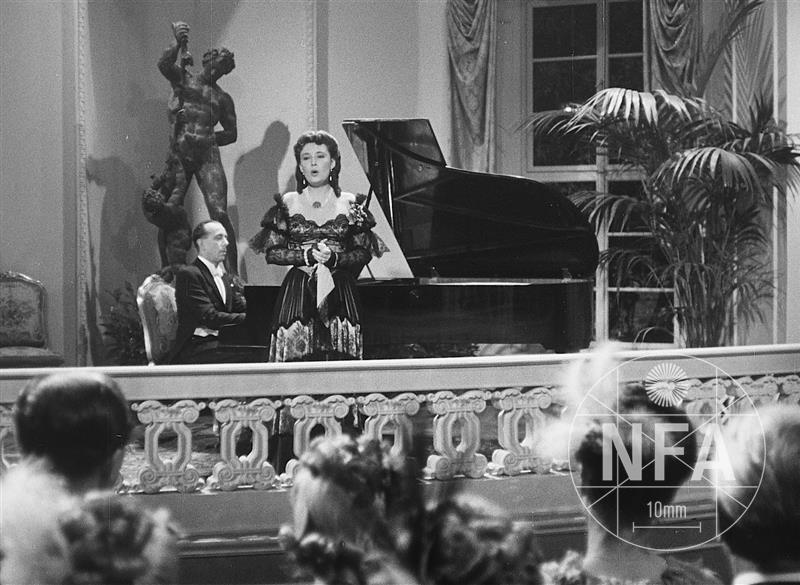 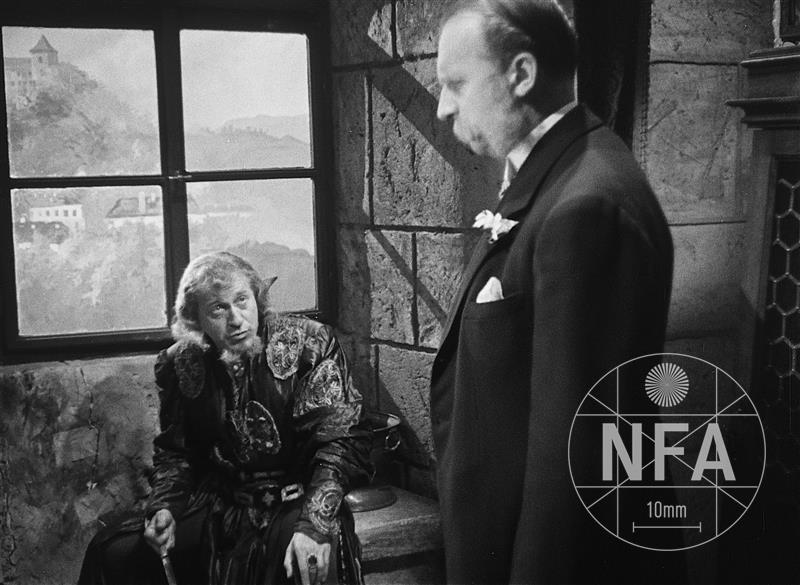 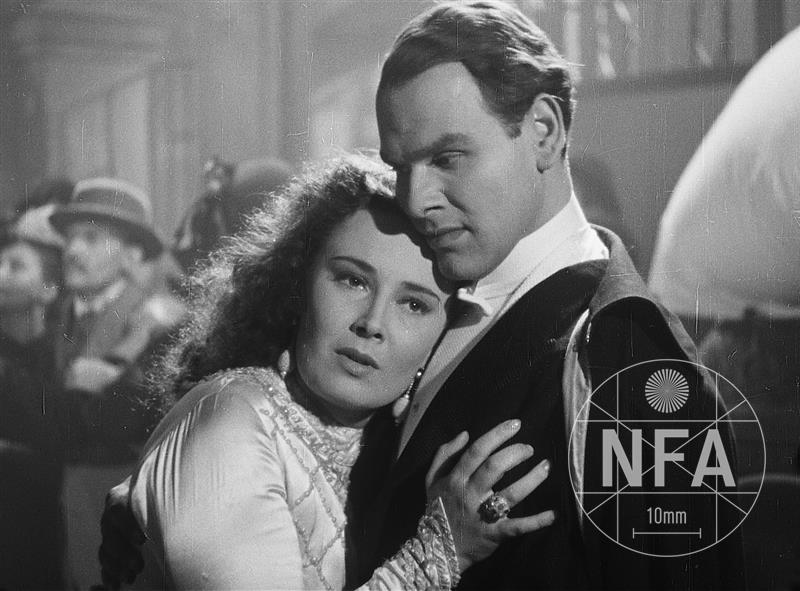