The Chods who had guarded the Šumava border for as long as anyone could remember, were free people, answerable only to their king. After the Battle of Bílá hora, their land was sold to the imperial councillor Laminger who refused to recognise their rights. The Chods resist the statutory labour enforced upon them. The level-headed Jan Sladký, known as Kozina, urges his fellow-citizens to speak out for their rights at the Viennese court. Laminger's administrator uses violence to gain possession of the Chods' documents and he destroys them. The Viennese court rejects their cause. Kozina's mother, however, has hidden the two most important charters and a deputation led by Kozina sets out for Prague with them. The corrupt judge has the charters destroyed and since the Chods refuse to swear an oath of allegiance to the ruler, he has three of them, Kozina, Hrubý and Ecl, arrested. Back home, the Chods take part in a rebellion; some are shot and Kozina is sentenced to death. On the scaffold he challenges Laminger to face him on Judgement Day - exactly a year to the day. One year later Laminger is in the company of friends at a banquet but, during a ceremonial toast, he has a stroke and dies. 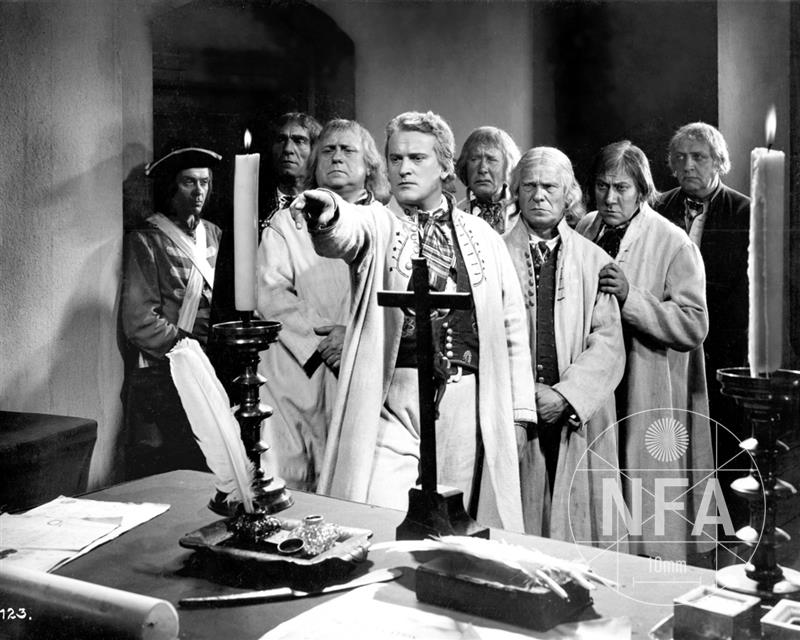 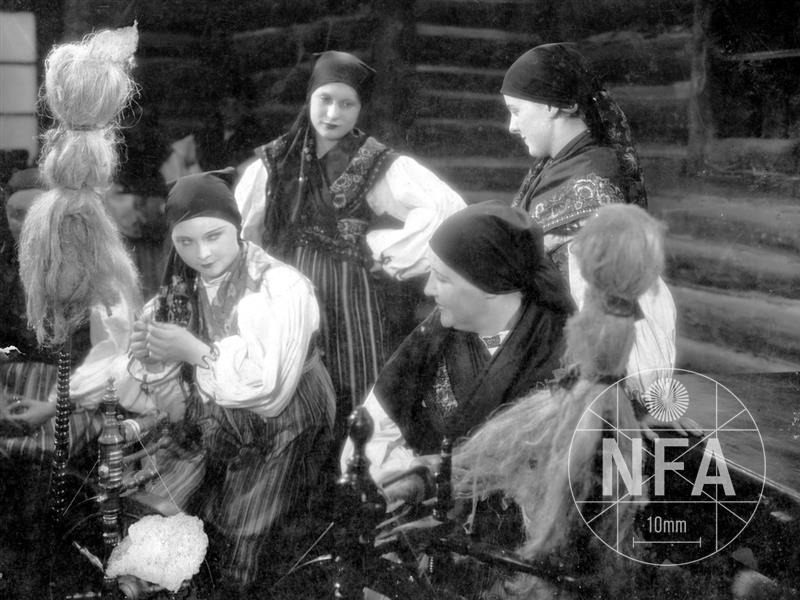 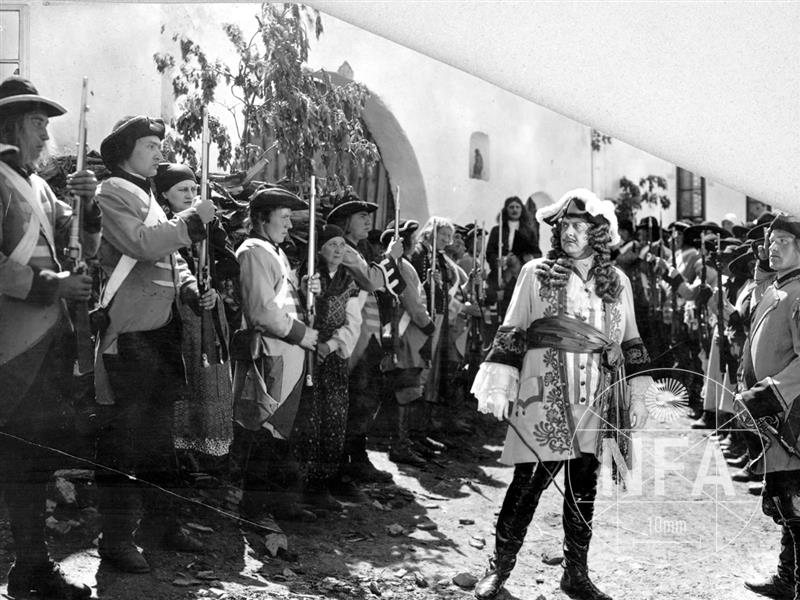