After 1945, Vojtěch Trapl served in various management positions within the nationalised film industry and, after the advent of “normalisation” in 1969, he even began to direct feature films. As a late debutant, Trapl created Tobě hrana zvonit nebude (The Bell Will Not Toll for You, 1975), a propaganda film centred on 1968’s “counter-revolution”, and the drama Vítězný lid (The Victorious People, 1977), a re-enactment of the communist takeover of Czechoslovakia in 1948. There is also his drama Velké přání (The Big Wish, 1981), the schematic story of a teacher. Vítězný lid narrates the events of 13-25 February 1948 which were led by Klement Gottwald and resulted in the communists’ ascent to power. Gottwald is portrayed by Slovak actor Július Pántik, while Michal Dočolomanský plays the part of Gustav Husák – it was under his presidency that the film was made. Trapal’s motion picture is a good example of a contemporary propaganda piece, but its effect is diminished by the lack of professional skill afflicting its director.

It is Friday February 13th, 1948. Due to the pressure of the Czech National Socialists (a democratic party), the agenda of the government meeting led by the Communist, Klement Gottwald, has to include also changes of the main commanders of the police. Because the voting ended in the loss of the Communist Party, the National Socialists feel that the time for an open political coup has come and that the foreign policy can be changed and the Marshall Plan can be accepted. The representatives of the right-wing parties, openly supported by the West and secretly by president Beneš, were planning that the resignation of non-communist ministers, who had a slight majority, will lead to a government crisis. The next few days were filled with feverish negotiations. The workers did not want the national industries to go back to private hands and so, without heed to their political belief, they promised the support of the Communist Party. Some non-communist politicians have accepted the posts in the future left-wing government. The right-wing did not get the expected support from Slovakia and the villages, which was crucial for their plans. On February the 18th, Gottwald notified the president of the governmental crisis and the ministers have handed in their resignations on Friday, February 20th. As opposed to expectations, social democrats and Jan Masaryk have not joined the action. On Saturday, February 21st, the working people were demonstrating at the Prague's Old Town Square. Sunday was the day of the meeting of trade union councils. On February 25th, Gottwald handed president Beneš the proposal of the new government and the president had no option but to accept the resignation of the right-wing ministers. Thus, the Communist Party gained political power in Czechoslovakia for many years to come. 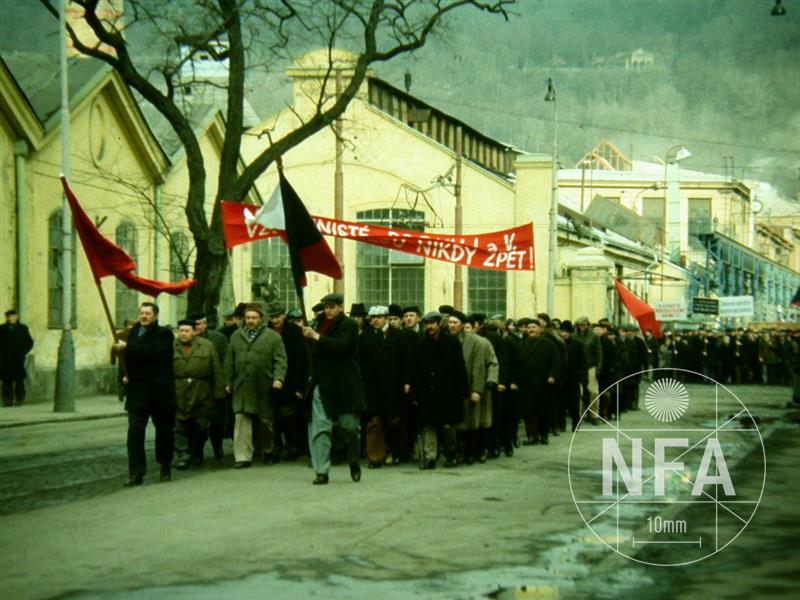 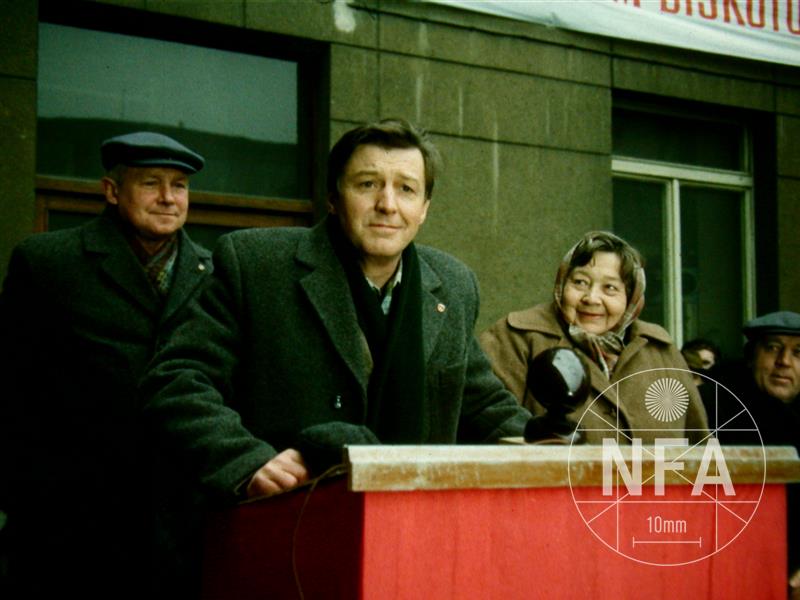 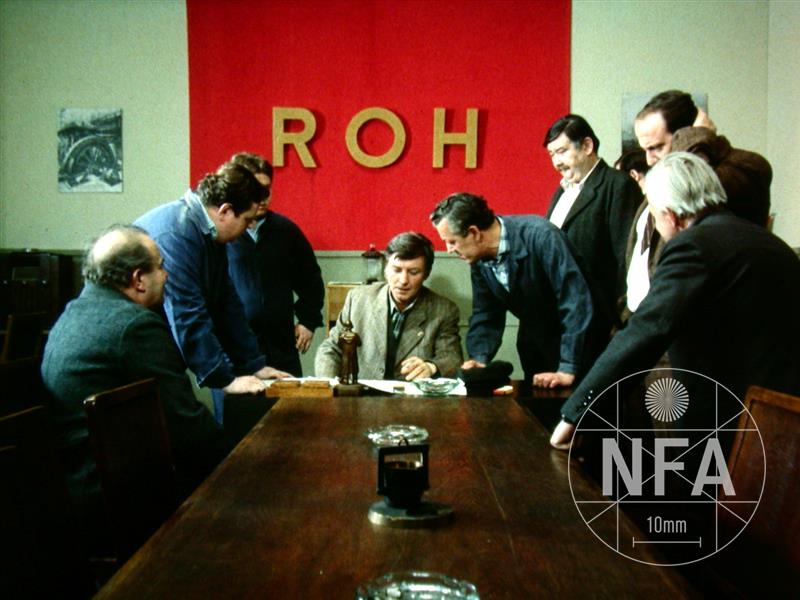