Pupils are preparing for their school-leaving examinations although they have a far from ideal relationship with their mathematics teacher, Kleč. They have a good relationship, however, with professor Donát. Jan Šimon, a gifted student, is sharing accommodation with Karel Kafka who has difficulties with his maths. Jan has plenty of time for sport and meetings with Minerva pupil Marta, while Karel has to sit long hours over his books. The conflict between the pupils and Kleč comes to a head during a school outing. The latter intends to have Šimon expelled from school. Donát dissuades Šimon from running away. Kafka fails his mathematics exam and is determined to commit suicide using Šimon's revolver. Professor Kleč tries to take the gun off him and is shot in the process. Neither he nor the other pupils testify against him. Kleč, shaken by what has happened, realises as he lies in hospital the mistake he made in his behaviour towards his pupils and he requests that Šimon and Kafka come and visit him. Both pupils have now been expelled from the school but they are able to take their examinations at another school. 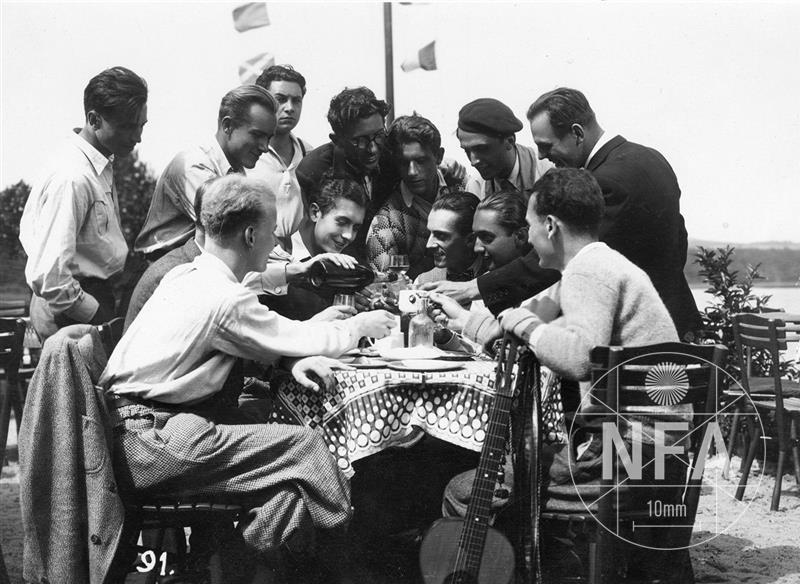 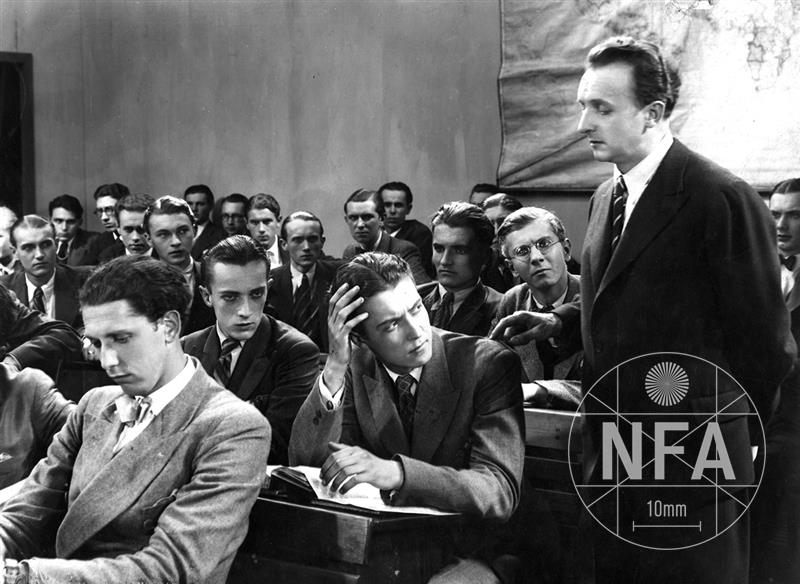 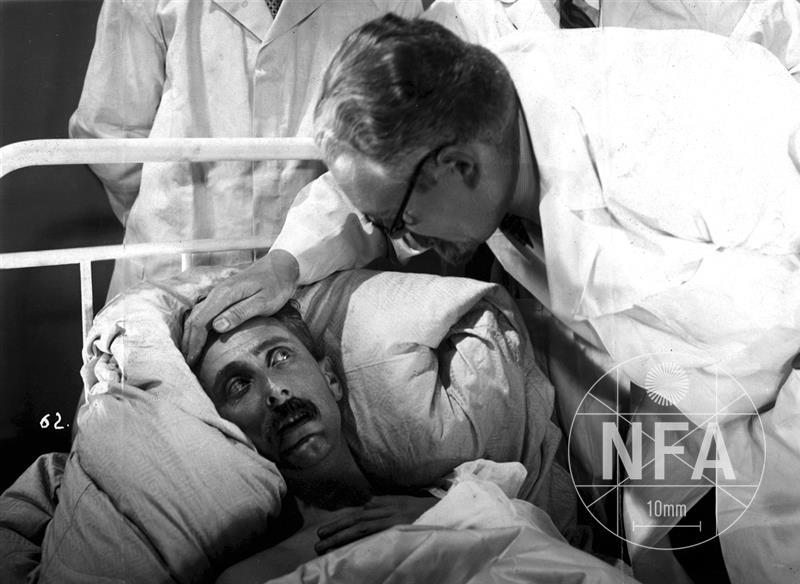 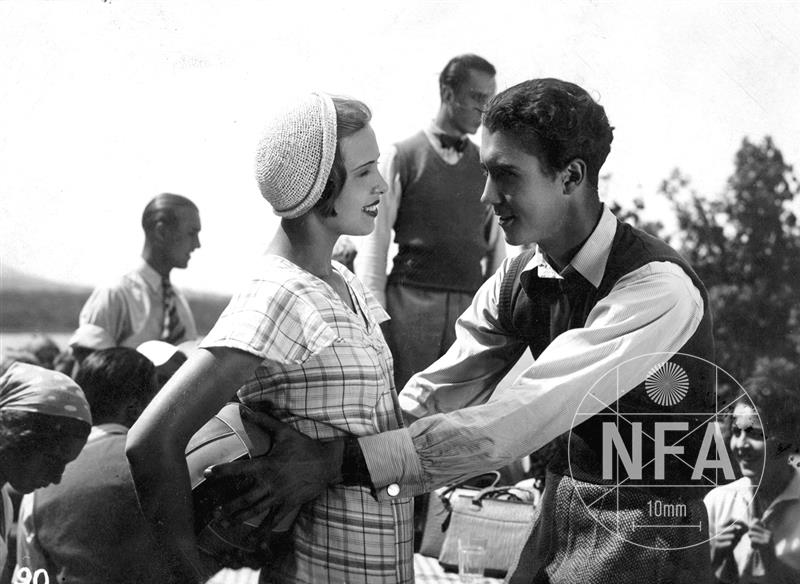