Rodrigues and Sanches once pledged that their children, Rosita and Pedro, would marry one day. The families live far away from one another, thus the young couple do not know each other. They are not interested in the marriage their fathers are planning. Even so, the submissive Pedro sets off to visit his bride with an introductory letter, however, the resolute Rosita runs away from him. In a pub Rosita comes to the aid of a young man called Pancho who finds himself in an argument with the leader of a gang of bandits. It is love at first sight. While fleeing the town Pancho comes across Pedro and realizes that he is Rosita's intended. He gets him drunk and takes the letter off him. He soon loses the letter again in jail when the robber Manuel takes it from him and goes off to court the girl in his stead. He pretends to be Pedro in front of Rosita's parents. Fortunately, Pancho arrives with the real Pedro, accompanied by the sheriff and his entourage on horseback, who capture Manuel. Rosita returns home. Pancho asks for Rosita's hand in marriage but is refused. Not until the sheriff informs them of the reward Pancho is to receive for capturing Manuel, Rosita's parents relent. Fate also rewards poor Pedro. On his return he finds two sacks of gold coins hidden under a road sign and is now able to marry his beloved Mariana. 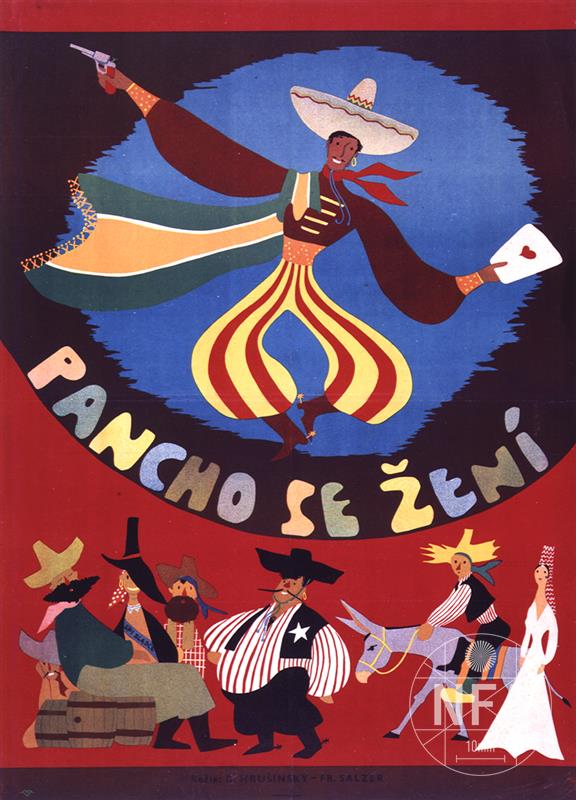 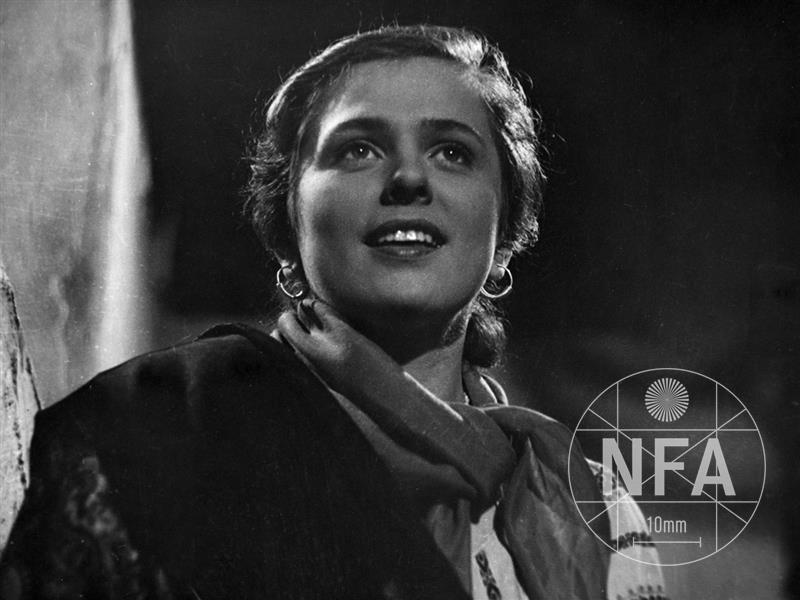 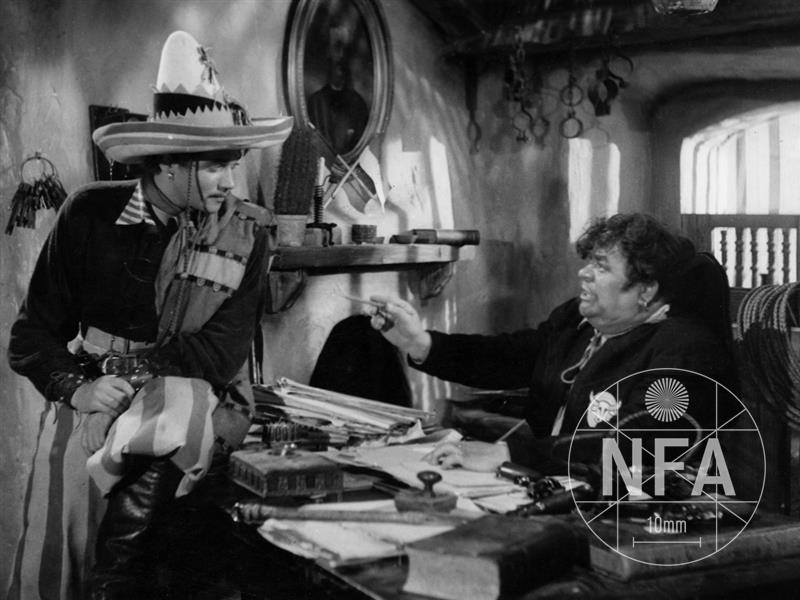 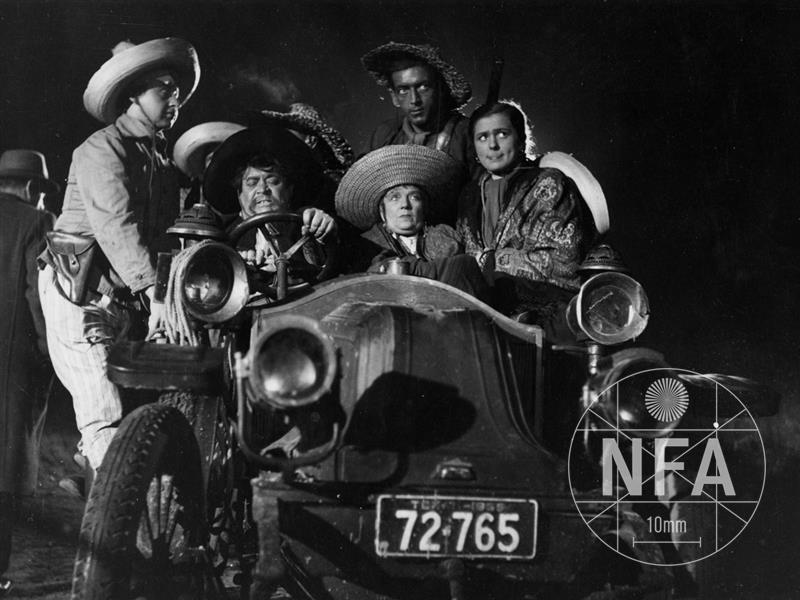 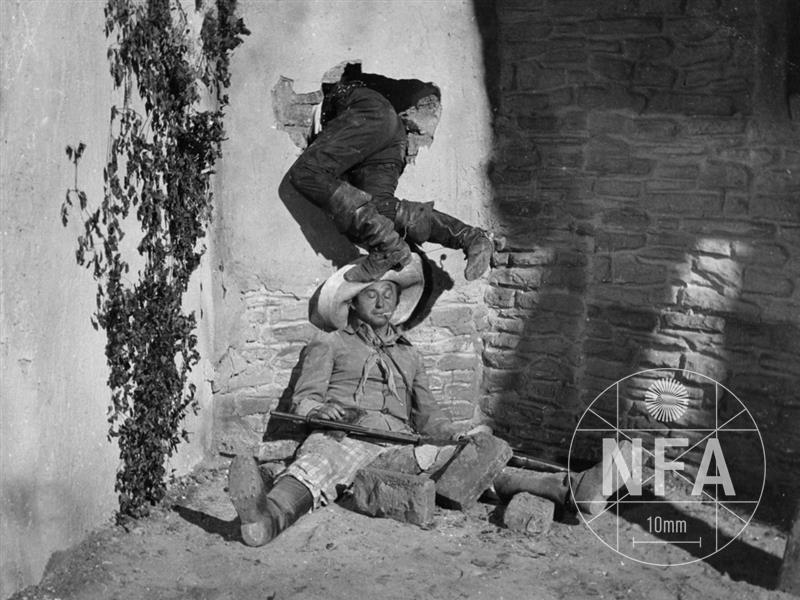