Nikola Šuhaj and his friend are deserters from the army at the end of the First World War. On their way home to the village of Kolochava they both find refuge with an old crone. The crone mixes them a potion which is to protect them against lethal bullets. In return for the drink the young men have to agree that they will marry her daughters, otherwise they will be punished. Nikola finds his native village in a pitiful state. He makes a stand against the powerful and wealthy inhabitants who send gendarmes after him. Nikola hides out in the woods where he remains even after the end of the War since, for the villagers, nothing has changed. Out of wretchedness and hopelessness other men join Nikola and they attack the nouveaux riches. Nikola divides the booty they have plundered among the poor and needy who see him as their protector and a hero. After a time some of Nikola's men begin making assaults for their own gain, even murdering to get what they want. The gendarmes blame Nikola for their acts. A large reward is out on Nikola's head. In the end Nikola is killed with an axe by a traitor from the village. Nikola's younger brother Juraj also becomes his victim, the only one to remain loyal to the outlaw. 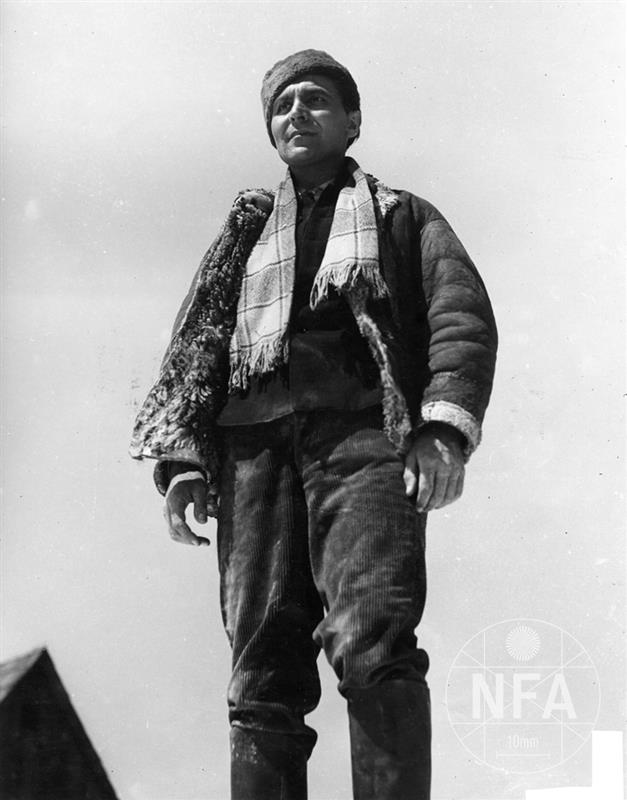 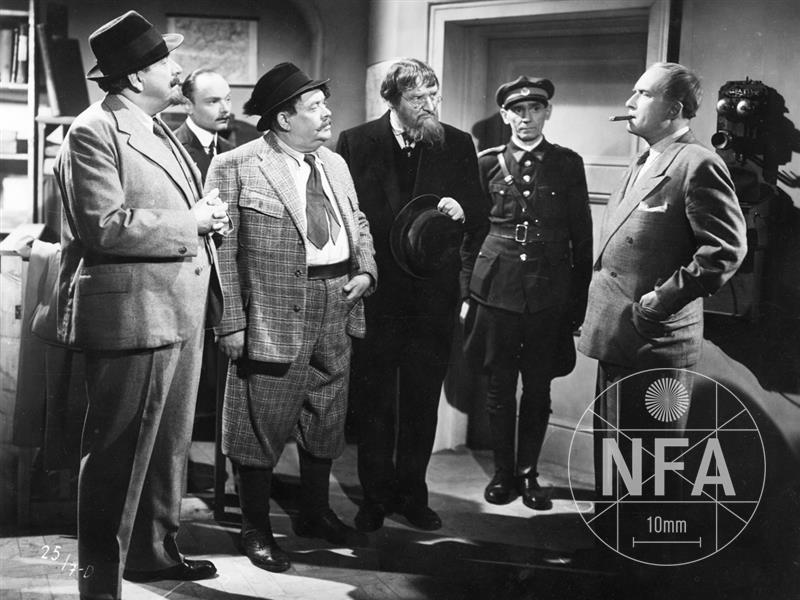 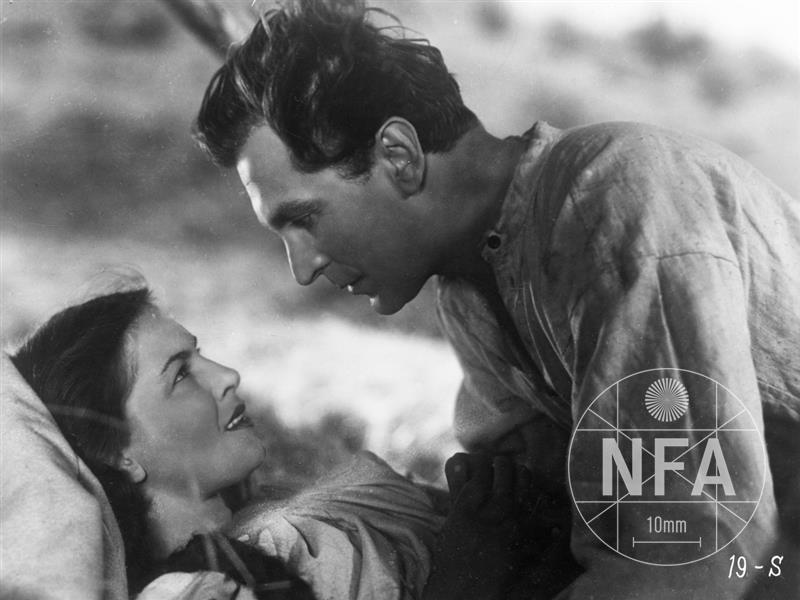