The Clockmaker’s Honeymoon in the Coral Sea

For his full-length debut in 1979, director Tomáš Svoboda (1935–1981) made the then unique attempt to create an apolitical comedy of the absurd. Before his untimely death he also collaborated with Karel Steigerwald and David Jan Novotný in creating this light-hearted musical film’s script. The protagonists of the intentionally chaotic narrative are two stage actors who devise a work of their own about a mismatched couple, the vivacious butcher Šárka (played by Laďka Kozderková) and shy watchmaker Ctirad (Luděk Sobota). Their story, full of wanton twists and parodies, involves numerous sub-plots centred on the parents of the betrothed couple, a stolen harmonium and Ctirad’s professed vegetarianism. The film also features some bizarre cameo roles assigned to contemporary actors, singers and other famous faces (including police major Leoš Jirsák from the period’s Czech equivalent of Crimestoppers).

The actors in theatre don't like much the top scene in Othello. They decide together with the prompter to make their own work. The plot of the drama should start joyfully - with a wedding. So the actors start to look for a bride and a groom. They choose the butcher Šárka who loves music and the shy clockmaker Ctirad. They fall in love with each other at first sight and they write home about their planned wedding. Šárka sends her message in the rum bottle down the river and Ctirad via pigeon. The wedding is not an easy matter, the lovers do not have money. Šárka built a yacht for her dowry and Ctirad invested all his money in a clock collection. When Šárka's father Fišárek receives the letter, he sets out to Prague angrily and in a tiny pub he meets by accident Ctirad's mother. Ctirad wants to borrow money for the wedding from his mother, but in the end his mother borrows money from him for dinner. Šárka decides to sell the yacht, but the buyer is not interested anymore when he finds out the yacht is standing in the yard. The actors who intervene in the plot, steel a harmonium and foist it to Ctirad. He sells it to a fellow singer, who does not mind that the instrument is out of order. Ctirad helps people to carry away old junks on his push-cart. People pay him by vegetables and compotes. The butcher Šárka assumes that Ctirad is a vegetarian and she leaves him. The actors have to quickly intervene again. They prepare a situation according to a legend and Ctirad brings a porker to the tied up Šárka. The lovers fly in a balloon and fail to come on time to the town hall for their wedding. When the officer calls them, Ctirad's mother draws the widower Fišárek to the ceremony and so she gets married in stead of his daughter. The intent is completed although in quite a different way then the intention. The actors replace the coral sea in the theatre by colourful coral beads so that the viewers don't feel cheated. 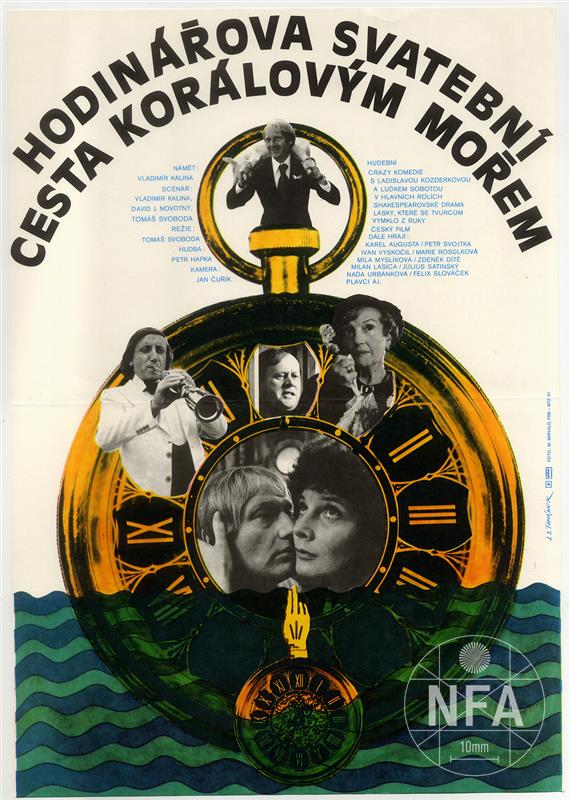 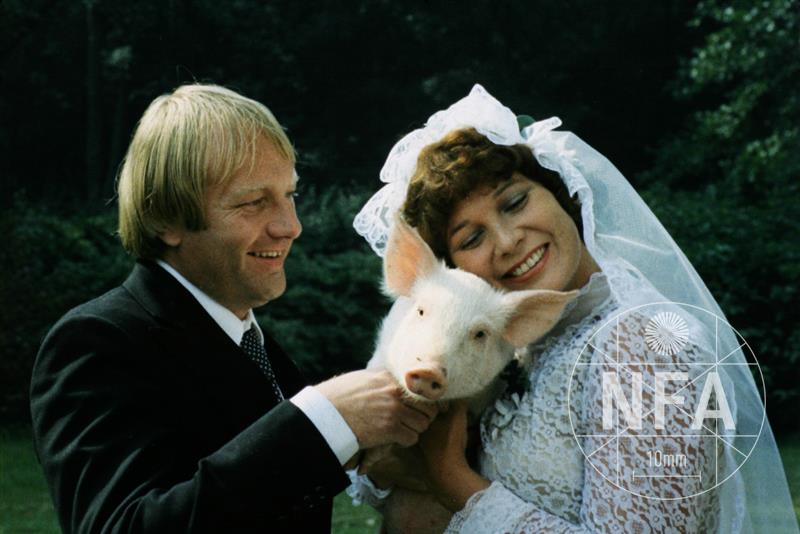 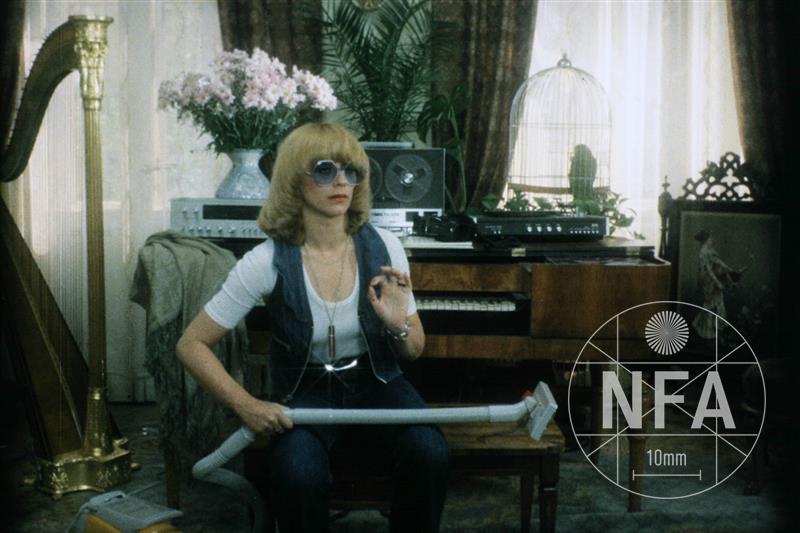 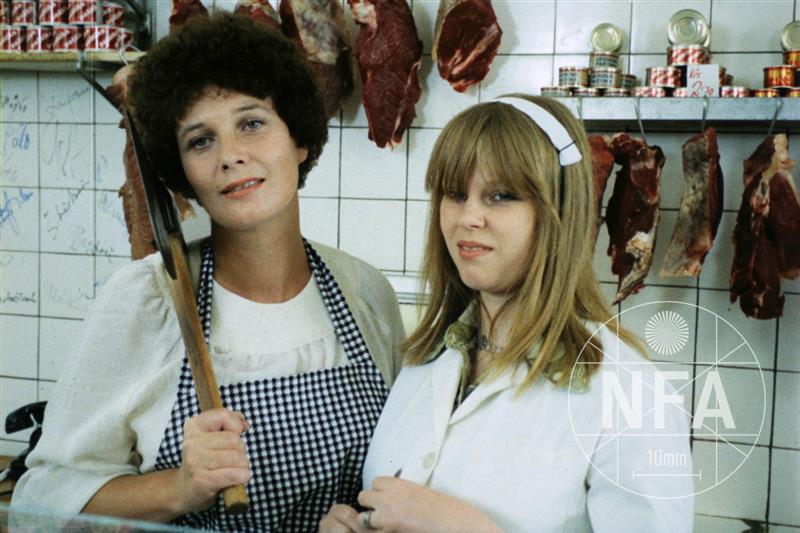 The Clockmaker’s Honeymoon in the Coral Sea