Mr Kubr, owner of a marriage bureau, is getting divorced. Factory owner Košek and his wife want their son Emil to marry Lydia, daughter of the member of parliament Sahula, and they come to Kubr with a request for help. Mr Titěra asks Kubr to gather evidence on his wife Helena's purported infidelity. At a meeting of the League of Awakening Women Kubr promises to push for the passing of a law making marriage compulsory, whereby he earns the acrimony of the Old Bachelors' Club. So he decides to go off on holiday to the mountains with his nephew Josef, a successful sportsman. There they happen to meet all of Mr Kubr's clients - the factory owner's family and family of the member of parliament and Mr and Mrs Titěra. Kubr can therefore carry on with his work. When they return from the mountains the law has been passed, the marriage bureau flourishes, and Kubr conducts crowds of newly weds. Kubr's nephew Josef also arrives with Lydia: they met in the mountains, fell in love with each other and now want to get married. 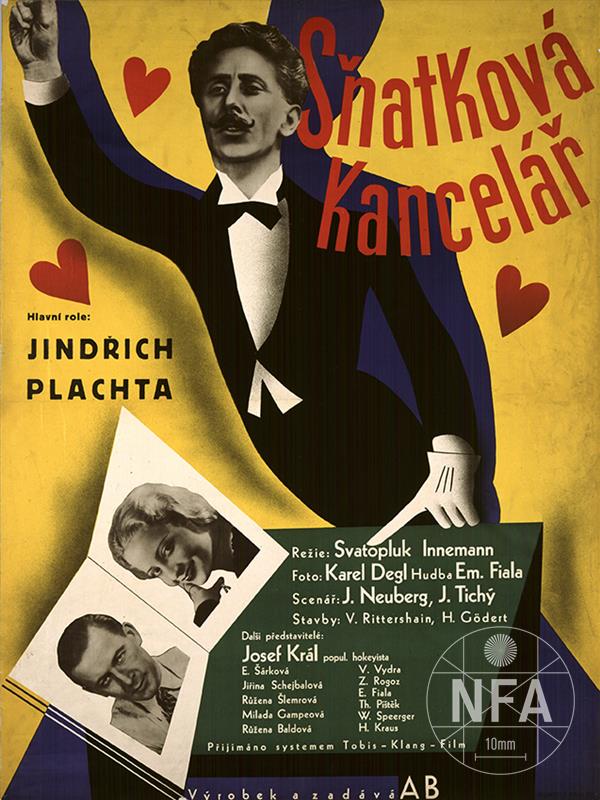 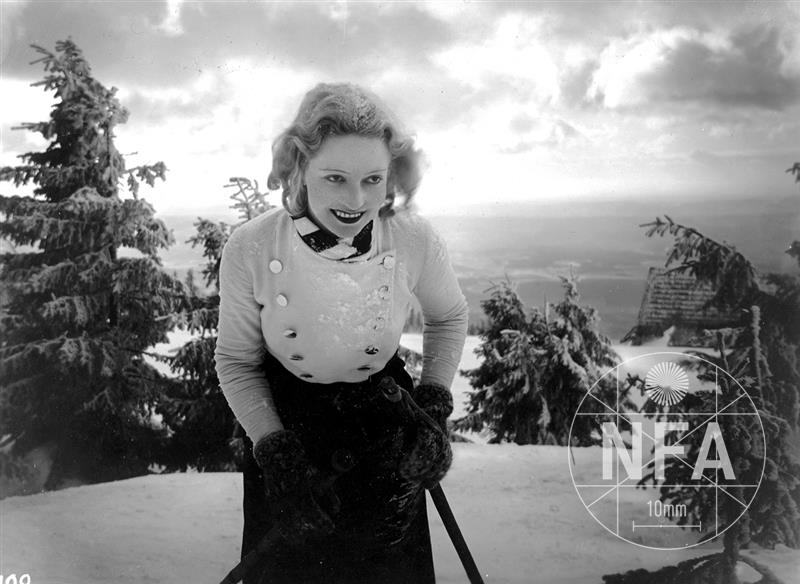 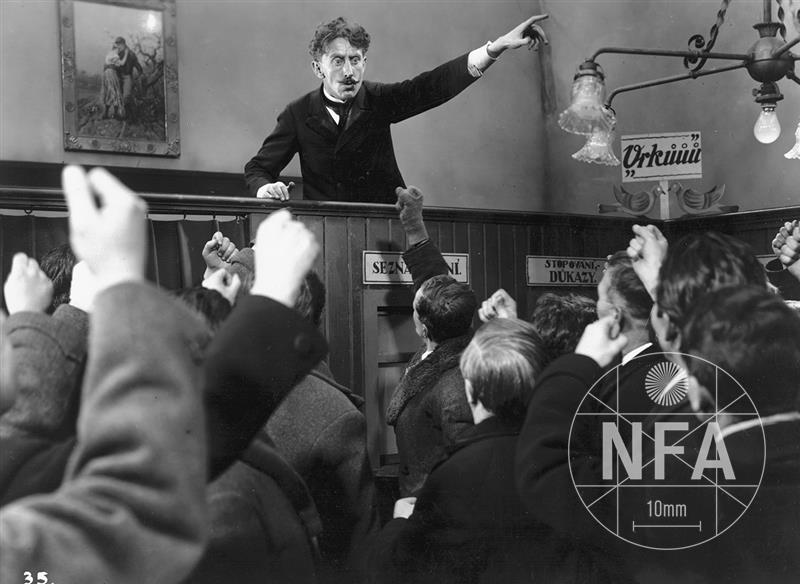 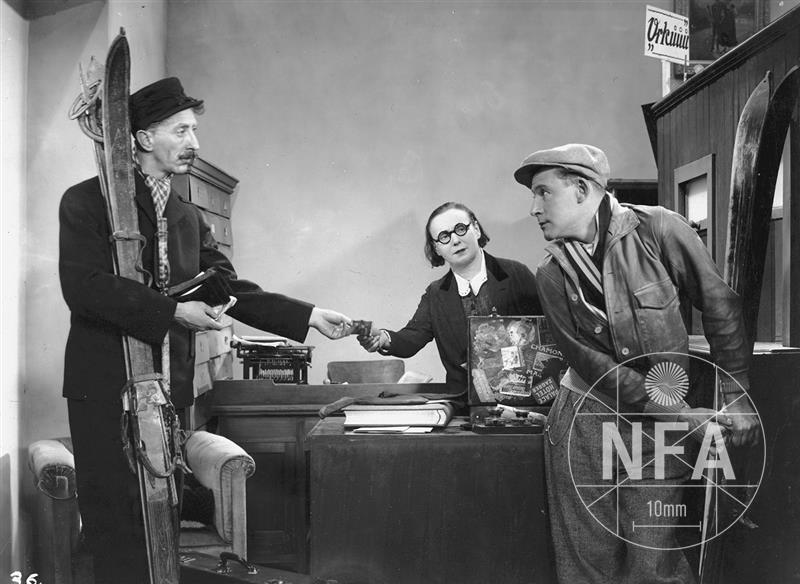