Karel, a graduate of the Faculty of Arts, learns that the position he has counted on has been filled. Out of necessity he takes employment in a work brigade at landowner Drahan's estate. Drahan becomes very fond of Karel, who has saved his life by calming his runaway horses. And when his wanton daughter Jarča, who has flunked German, comes home on vacation, Drahan entrusts her tutoring to Karel. At the beginning Jarča treats Karel, who works on the estate as a coachman, with contempt, but eventually the personable and cultured young man wins her over and they fall in love with one another. At a dance Karel's rival in love leads Jarča and her parents to believe that Karel is a former convict. This tale marks an absolute rupture in relations and Karel leaves the estate. He has the good fortune to get a vacated position at a Prague Gymnasium. And here he again meets Jarča who is now his pupil in actuality. Karel's friends then succeed in explaining the entire misunderstanding to the satisfaction of both beloveds and Jarča's parents. 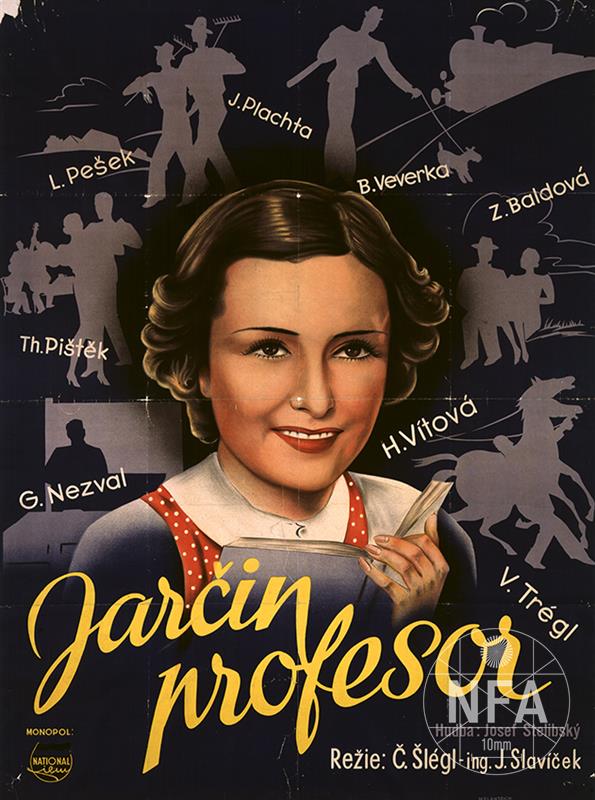 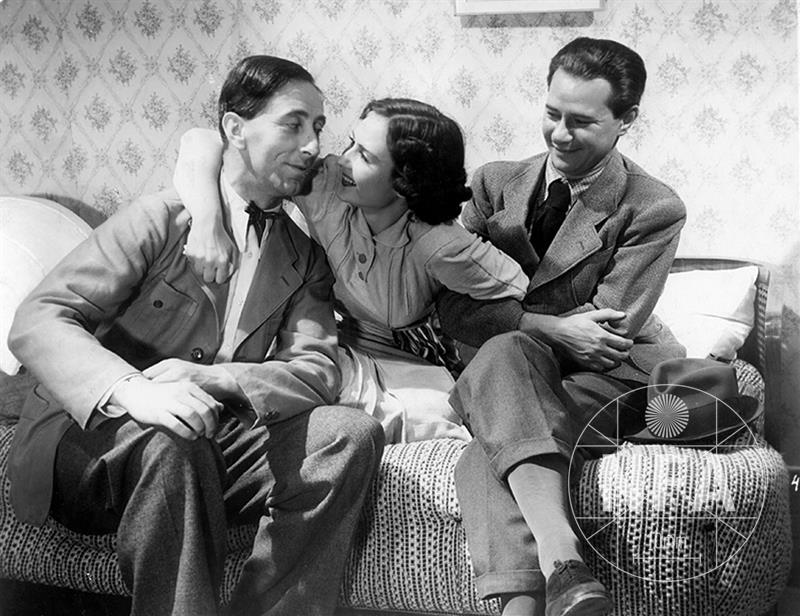 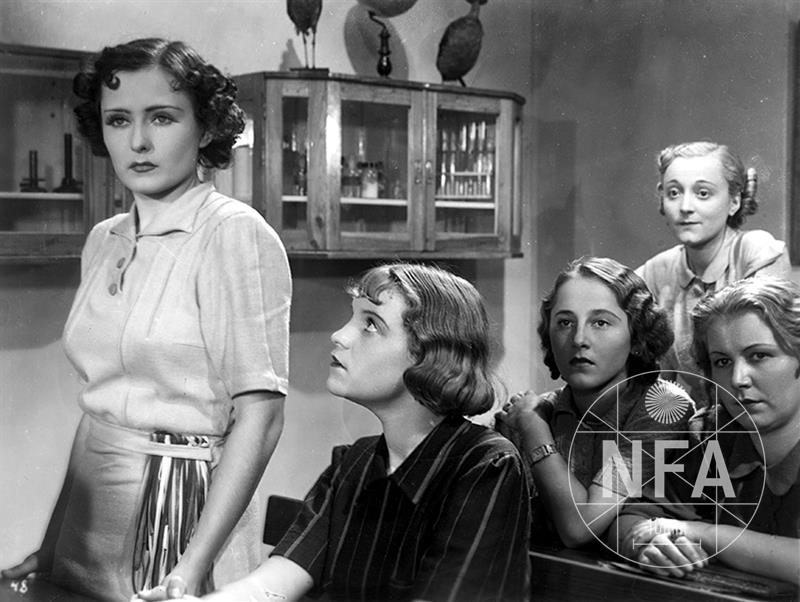 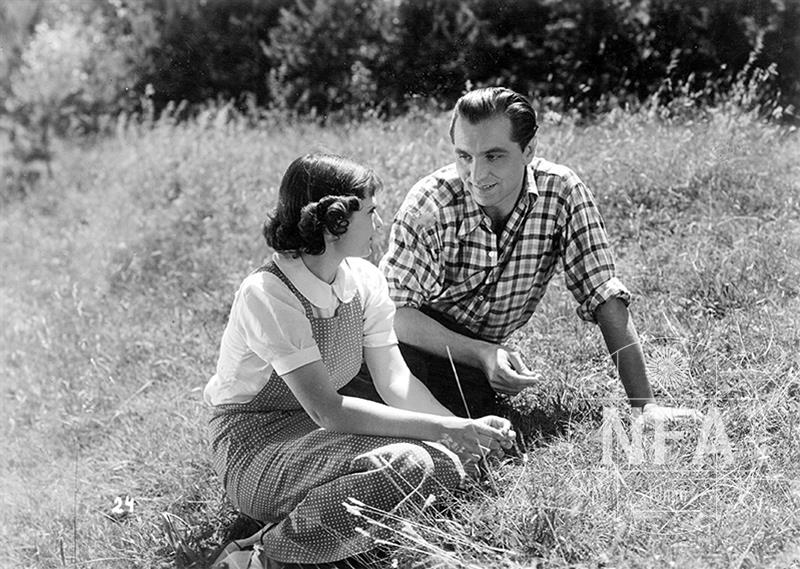 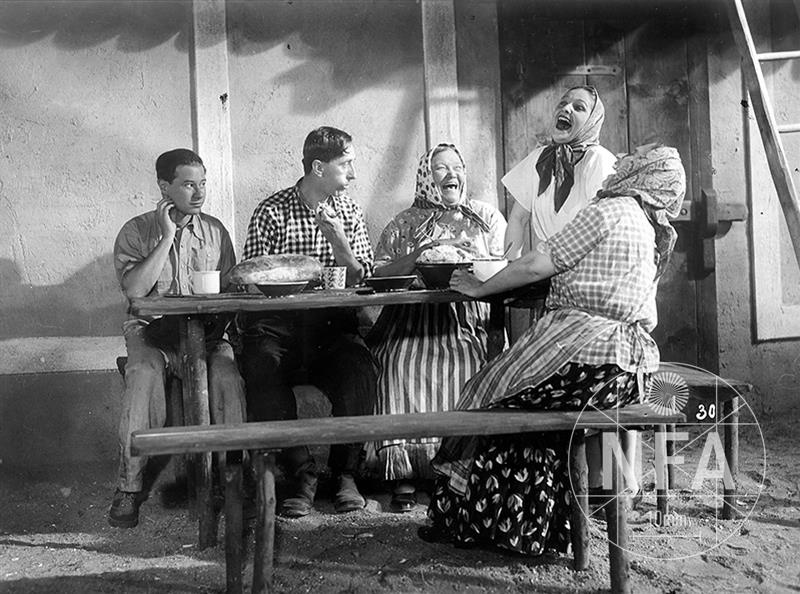