The orphan Líza Irovská from Ptačice has been awarded a scholarship to a convent boarding school. Her sweet nature and singing talents enchant her fellow pupils and earn her close friends. Teacher Mater Regina, under her own name Gizela Lepařová, had once had the misfortune to become engaged to a fraud who stole her family's money. She is now endeavouring to get back the property through the advantageous marriage of her nephew Tomáš, a doctor, to a wealthy girl named Jela Pechlová. She invites him to the boarding school to play the organ at Sunday mass. Tomáš, however, rejects the rich and proud Jela and falls in love with the humble, graceful Líza. Brdička, the new mayor of Ptačice, is supporting the construction of a new sanatorium, a project which puts pressure on the village treasury. The sanatorium is completed but Brdička's son-in-law embezzles the money and runs off with it. The village is left in debt and the community seeks a doctor who would buy the sanatorium. Dr Lepař takes over the hospital with the help of his friend, Pařík, an associate professor. Líza also agrees to become his wife. She gives up her planned career as a singer and enrols in a medical course so that she can help out in the surgery. Finally, Líza also gains the respect of Tomáš's three sisters and his stern grandmother. 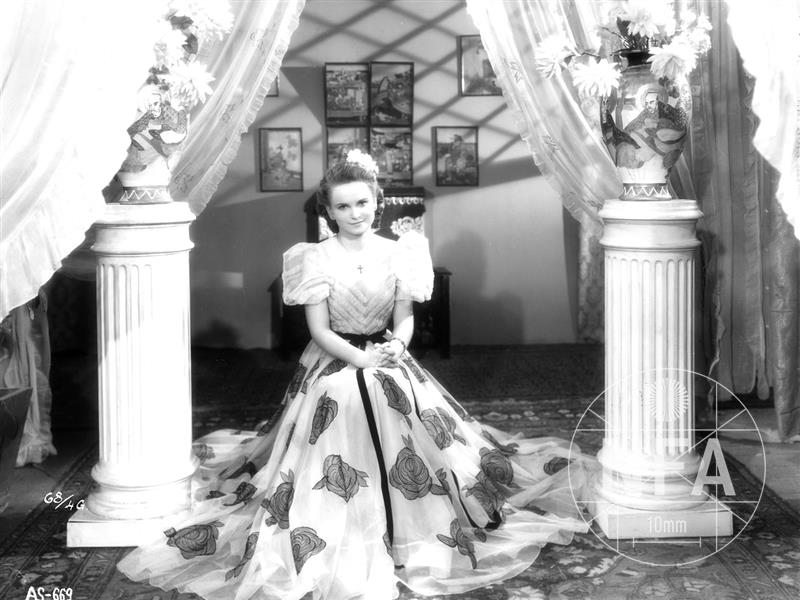 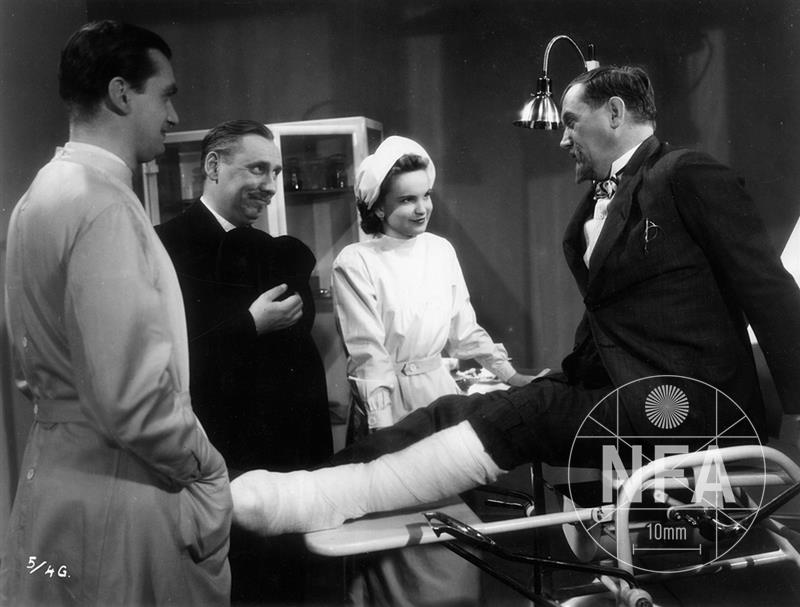 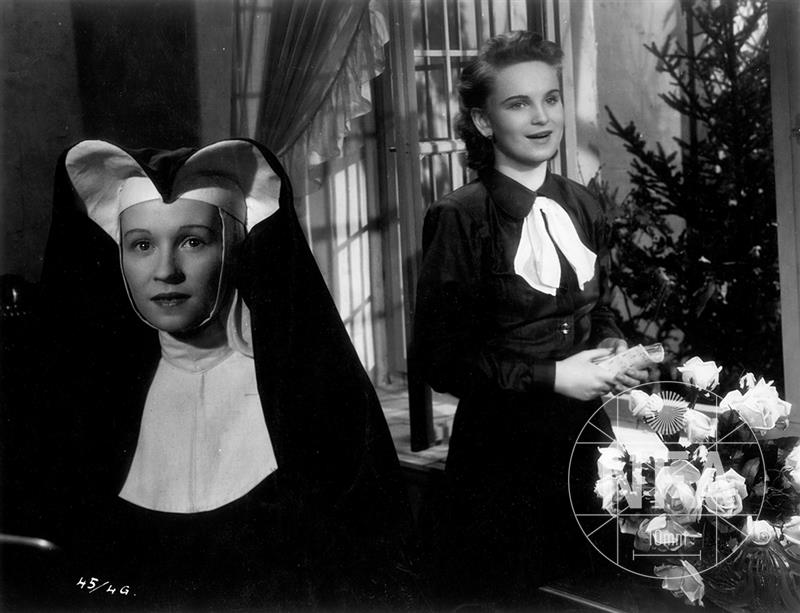