Student Jiří Sutnar is injured but no-one knows how the accident happened. The convalescent young man decides to confide in his mother and he tells her how he came by his injury. Sometime before, Jiří had fallen in love with the actress Jana Kosinová whom he had known only from a photograph. When he saw her in the theatre he decided to write a play for her in order to attract attention to himself. The actress was indeed fascinated by his first play since it reminded her of her past. She is now famous but has some unpleasant experiences behind her. She began acting in the theatre with the help of a man whom she loved whilst unaware of the strange life he was leading. She has now long realised what sort of a man he is but he continues to persecute and blackmail her. The unhappy woman succumbs to Jiří's pure admiration for her and is able to find moments of happiness in his company. Vilém, however, attends the premi re of Jiří's play and asks Jana to leave the boy and go with him to America. A quarrel ensues during which Vilém injures the woman. Jiří thinks that she is dead and turns the weapon on himself. In the end, both are saved and they try to find strength in the short spell of happiness they had experienced together.

The first performance of the film was held on the 7th of July 1940 on the festival Filmové žně in Zlín. 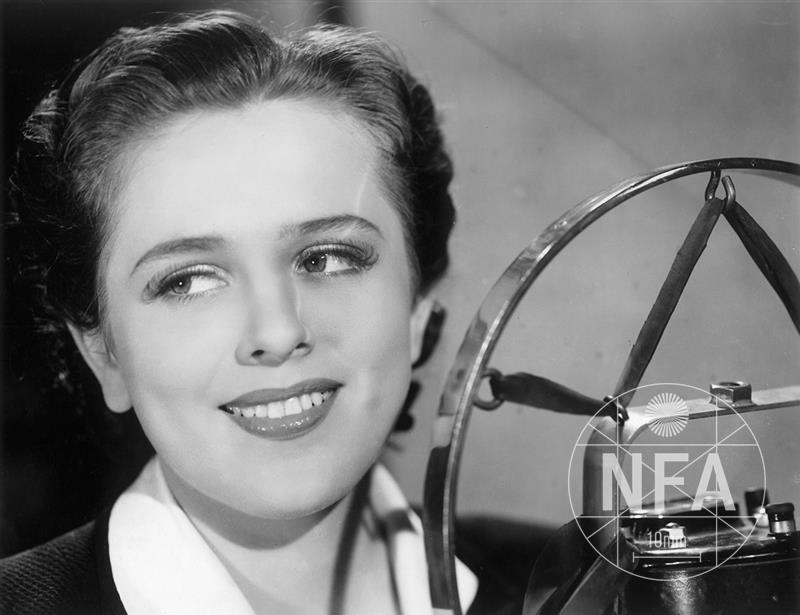 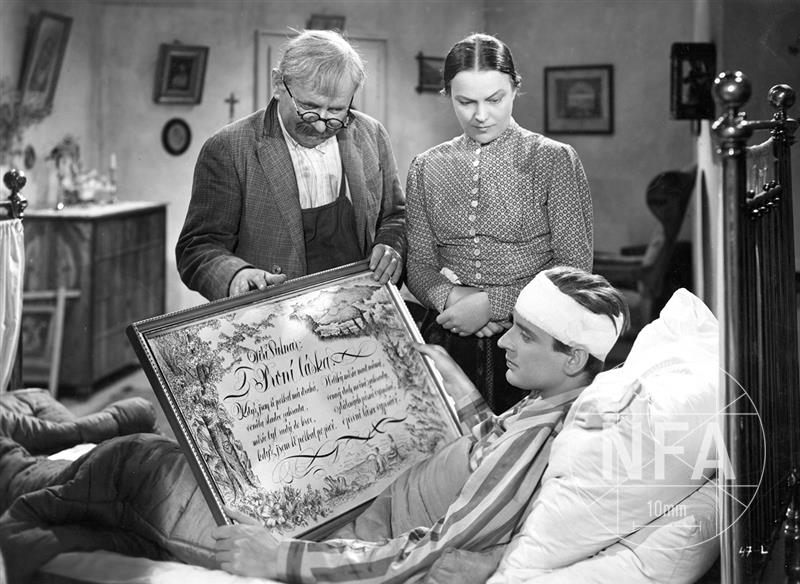 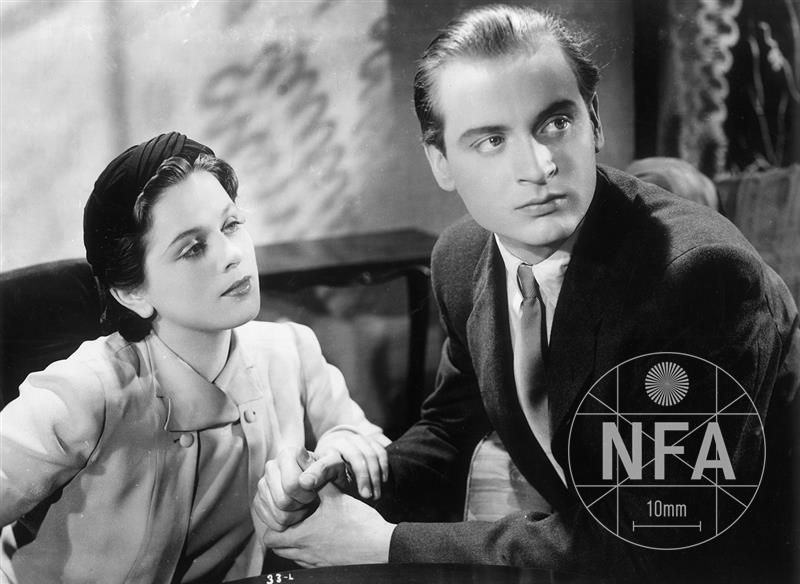 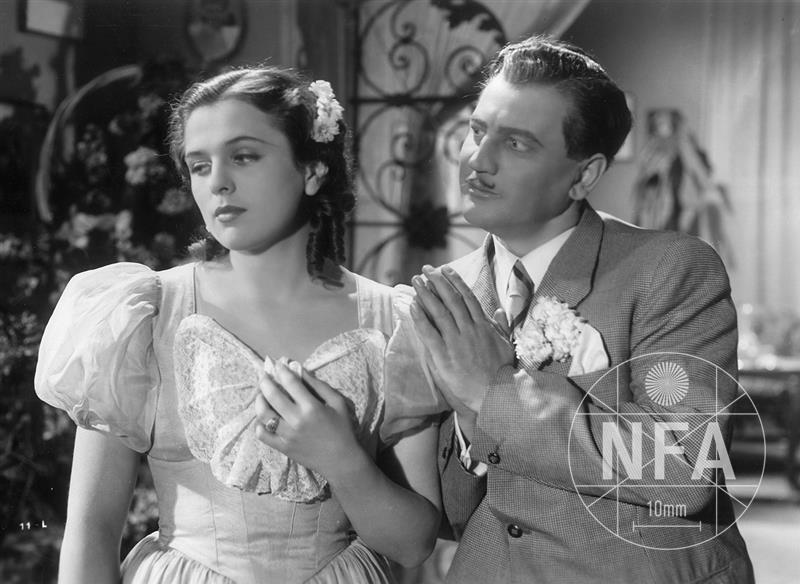