The kind and sensitive Pardubice executioner Jiří is trying to get out of his undignified trade. He rarely carries out his duties any more and makes a living with his natural medicines and healing. His request, however, is callously rejected by the aldermen. Their petty-minded wives are jealous of the executioner's wife for her beauty and pretty clothes. The scribe Prokop and the ward of an old countess Aninka meet by chance in the hangman's house. They fall in love with each other at first sight. The countess, however, is forcing Aninka into a marriage with the burgomaster. The baroness Helena has recently come to live with the countess. Count Bořita also arrives in the town who, in return for payments, promises to give rich inhabitants the status of burgher with their own coat-of-arms. The flirtatious Mrs Zvůnková responds to Prokop's rejection by publicly accusing him of rape. In her despair, Aninka consents to a marriage with the burgomaster. The latter is then attacked and robbed of the key to the town's treasury. Prokop is arrested as the perpetrator of the crime. Hangman Jiří, however, has long suspected Bořita. It is discovered that Bořita is a criminal and that baroness Helena is his ally. Both are arrested. Prokop marries Aninka and former executioner Jiří and his wife Rozina are accepted as burghers of the town.

The première outside Prague was held already on the 5th of October 1944 in Pardubice. 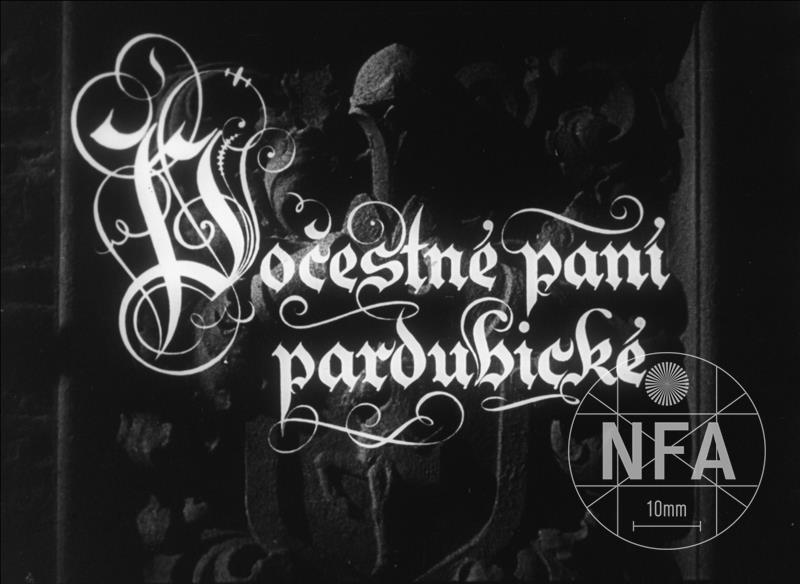 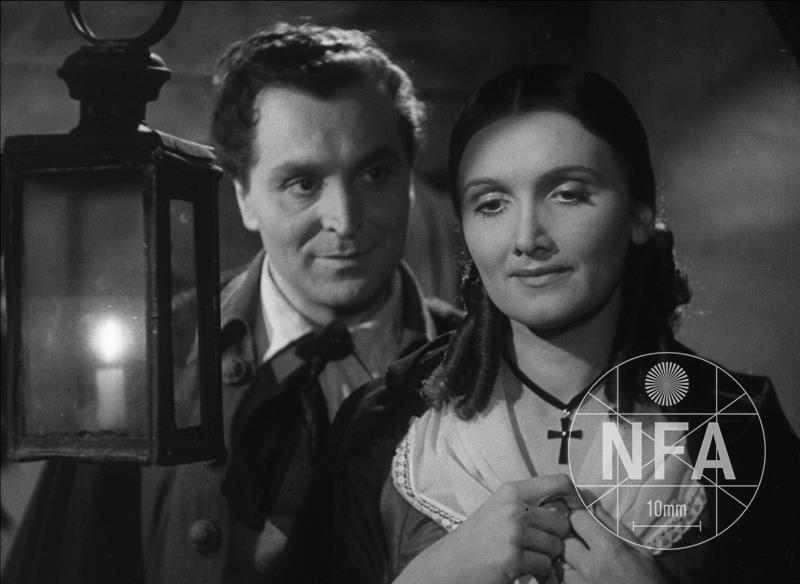 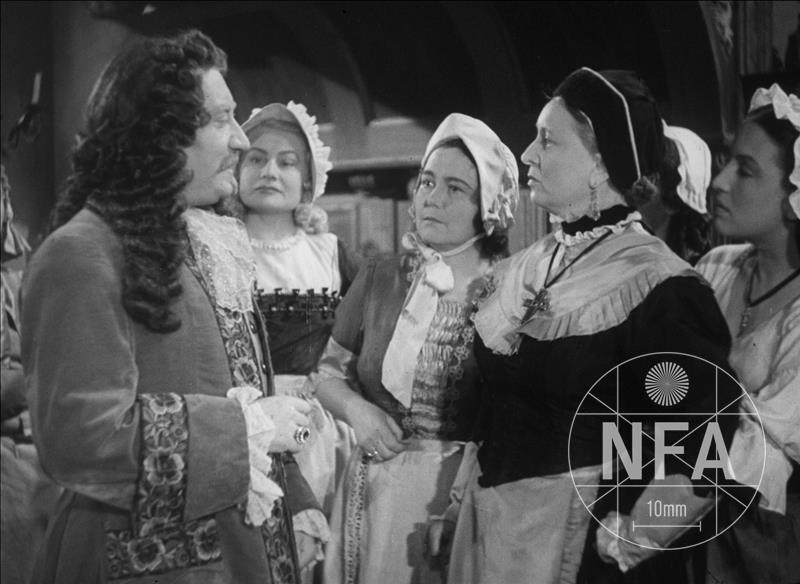 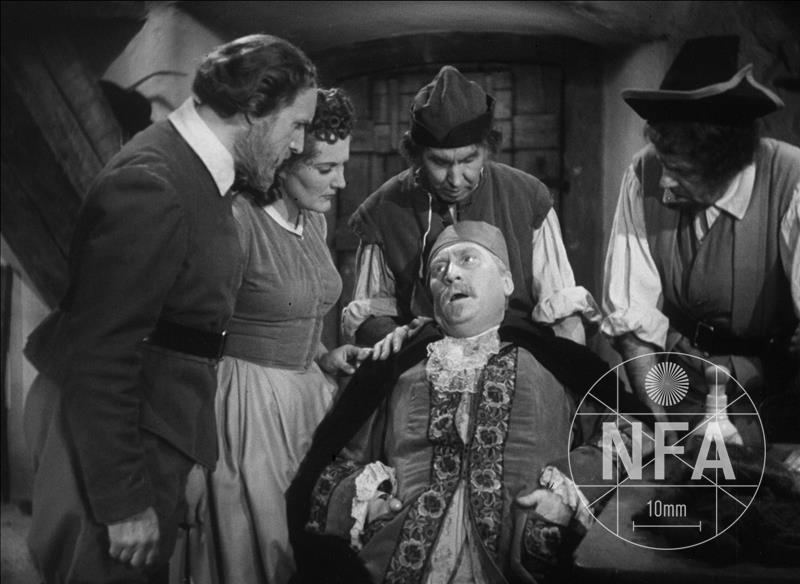