Expert engineer Prokop and deputy Horvát can't reach an agreement over the plans for the forthcoming construction works in the big industrial plant in Ostrava. Their disagreement should be solved at the Ministry and they both fly to Prague for this reason. At this time, Prokop's assistant Šimáček gets arrested. Nobody suspected that he was an American spy. The plane is filled with people. Only two crew members, Grábner and Král, and three passengers – Grábner's wife, Řezníček and Rychman, know that the plane won't land in Prague. Hijackers are taking over the plane and landing it at the American army airport near Munich. The American officials soon realize that most of the passengers won't ask for asylum but want to go back to their country. The original plan was to seize the plane with different passengers, but the arrested Šimáček didn't pick up the tickets and they were finally put back on sale. Engineer Prokop refuses to collaborate with the American spies. The valuable industrial plans are destroyed in secret by his fellow-travellers. Deputy Horvat also refuses to betray his country. He manages to escape after an interrogation and, with the help of German anti-fascists and the Czechoslovak consul, manages to get the kidnapped Czechoslovak citizens back to their country. 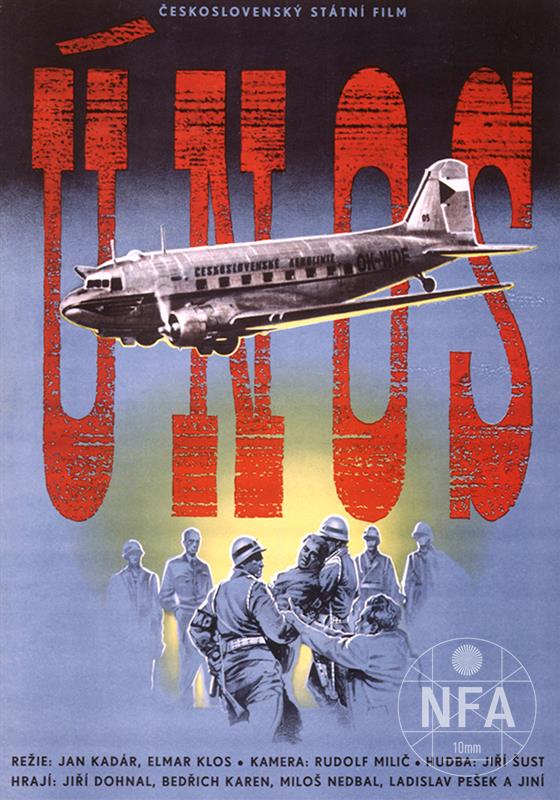 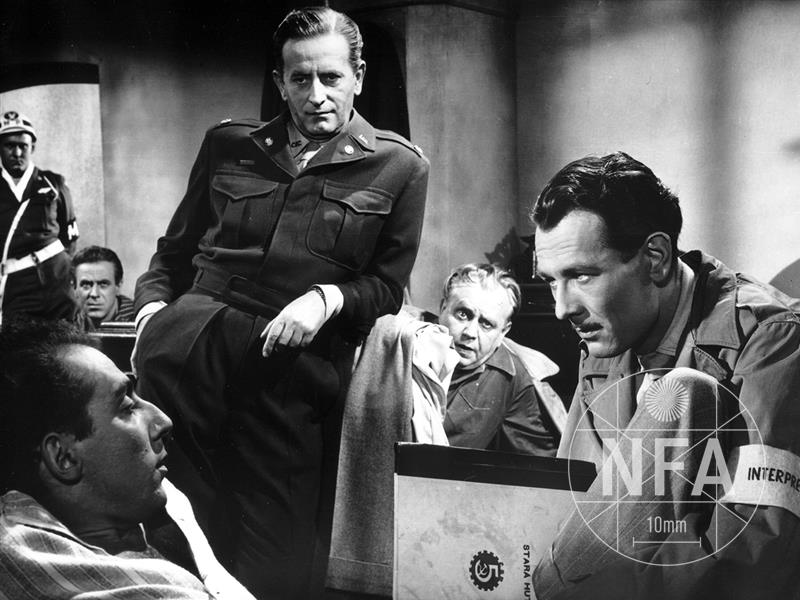 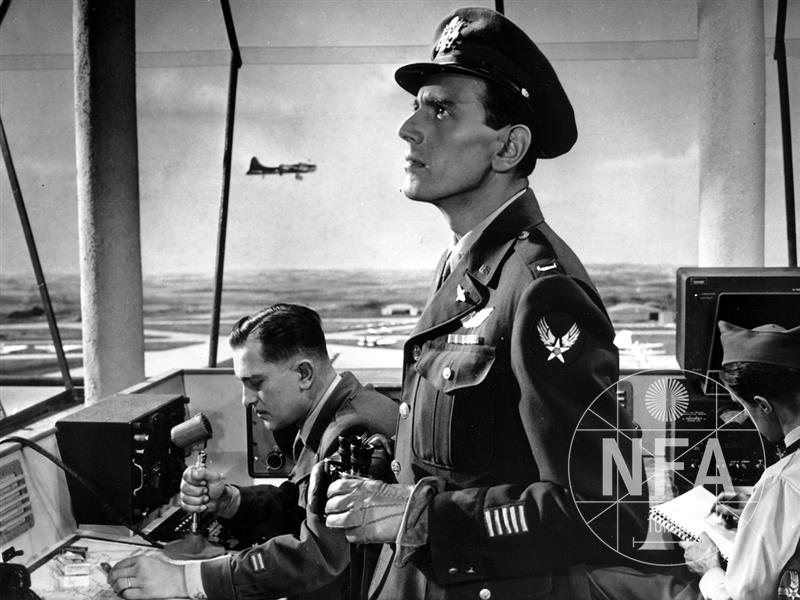 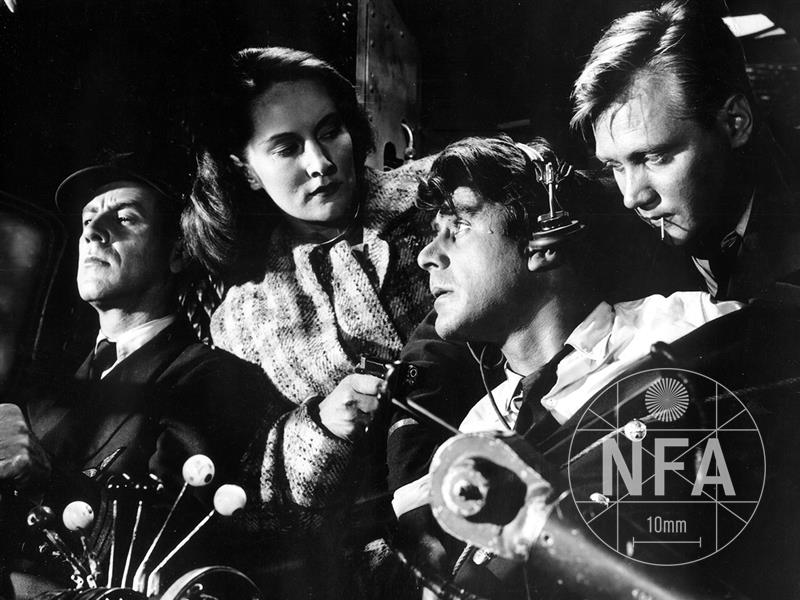 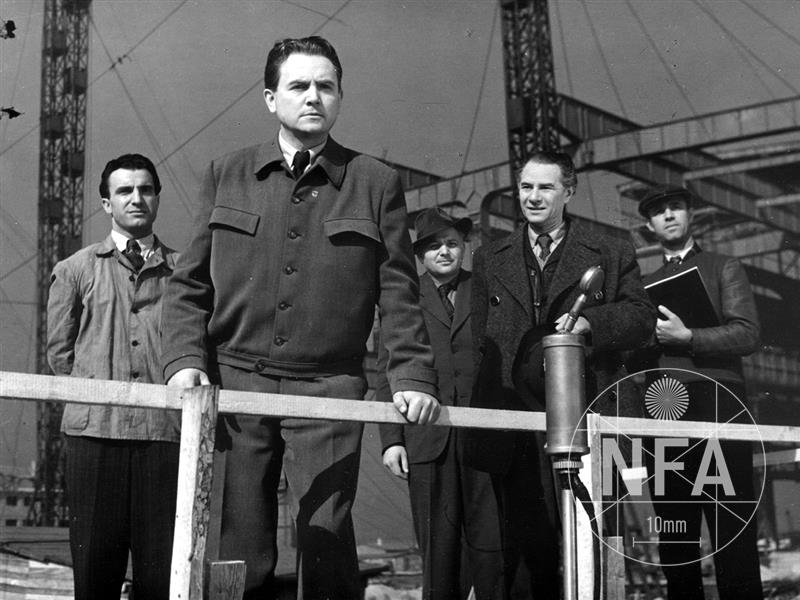