Four years have passed since the martyrs' death of Jan Hus. The weak and ill King Wenceslas IV defies the Utraquist confession and returns the churches and the monasteries to the Catholics. The people of Prague rebel against his decision and the atmosphere is becoming heated also in the countryside and in South Bohemia, where a meeting is being prepared on the mountain of Tábor. The people of Prague manage, under the leadership of Jan Želivský, to break into the New Town Hall and release the captured Brethren from the hands of the lords. They then throw the burgrave and the town councillors out of the window. The King dies on hearing the news about the defenestration, the country splits into two opposed parts and the uprising is spreading rapidly. Jan Žižka of Trocnov, hitherto the commander of the royal guards, places himself at the head of the people's movement. He wins Vyšehrad without struggle, but the Old Town councillors treacherously hand it over to Wartenberg who is a supporter of King Sigismund, the pretender to the Bohemian throne. Žižka leaves the perfidious Prague, together with his allies. He fights the cavalry of leage of the minor nobility at Sudoměř and wins, but many of his soldiers die in the battle. The courageous Johanka, whose bridegroom was one of the first who shed their blood for Hus's justice, also dies.

The 2nd part of the Hussite trilogy (the 1st part Jan Hus, the 3rd part Against Everybody). 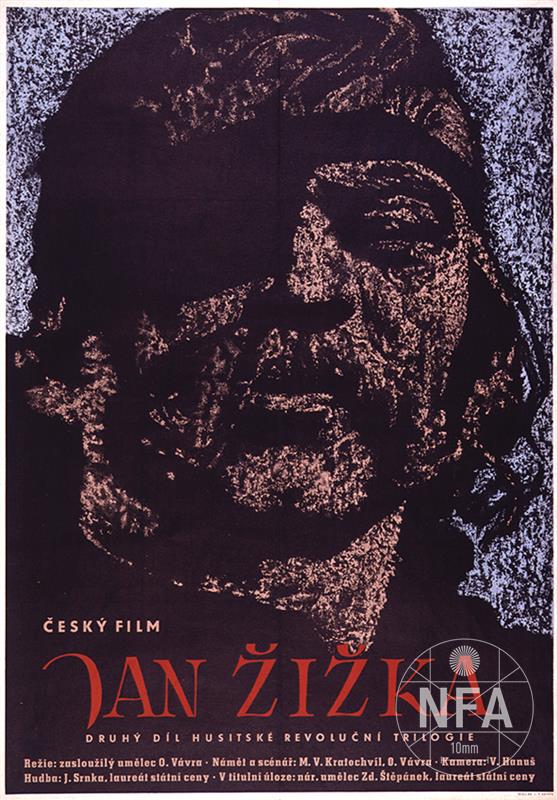 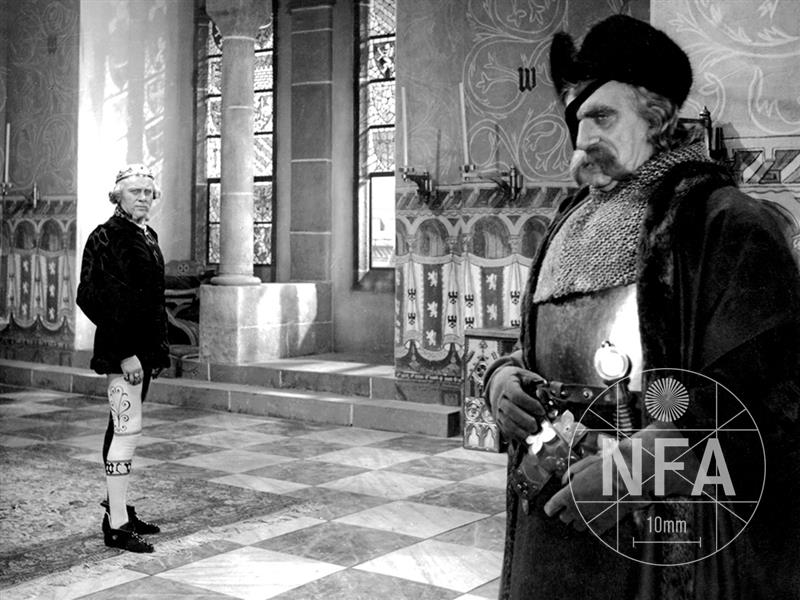 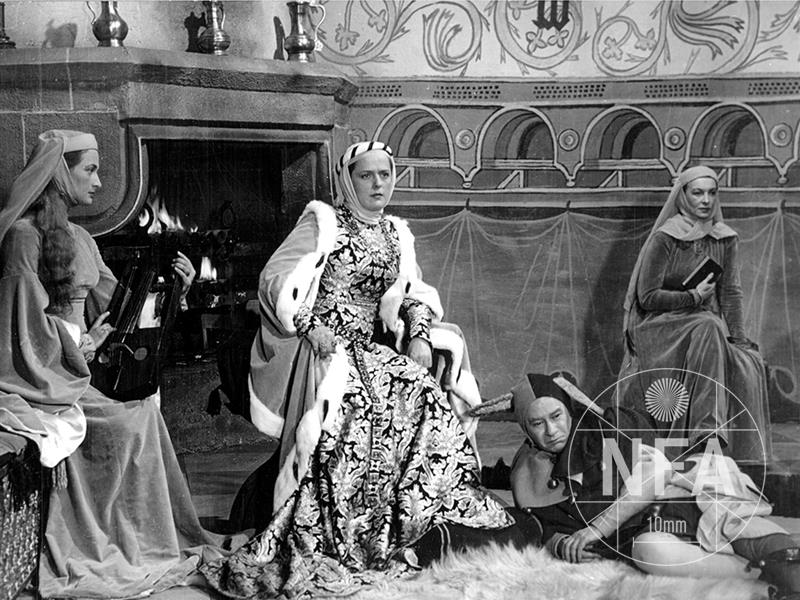 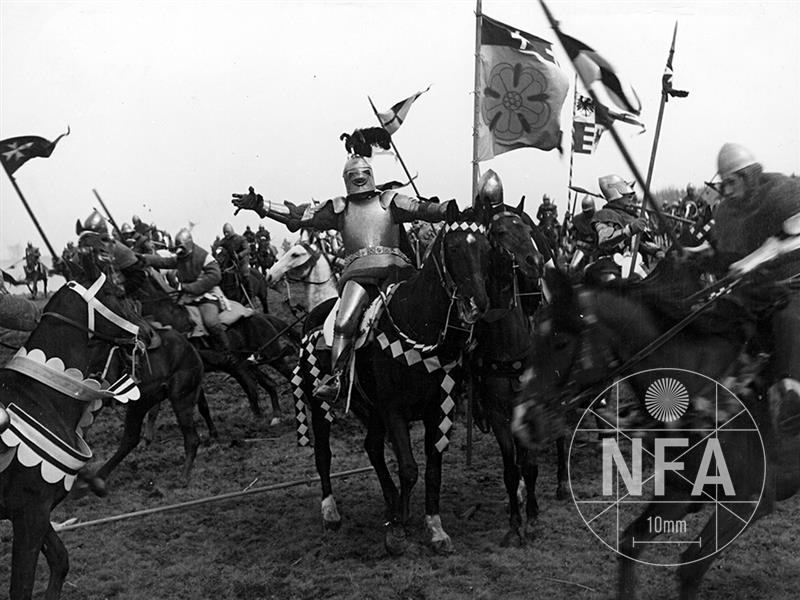 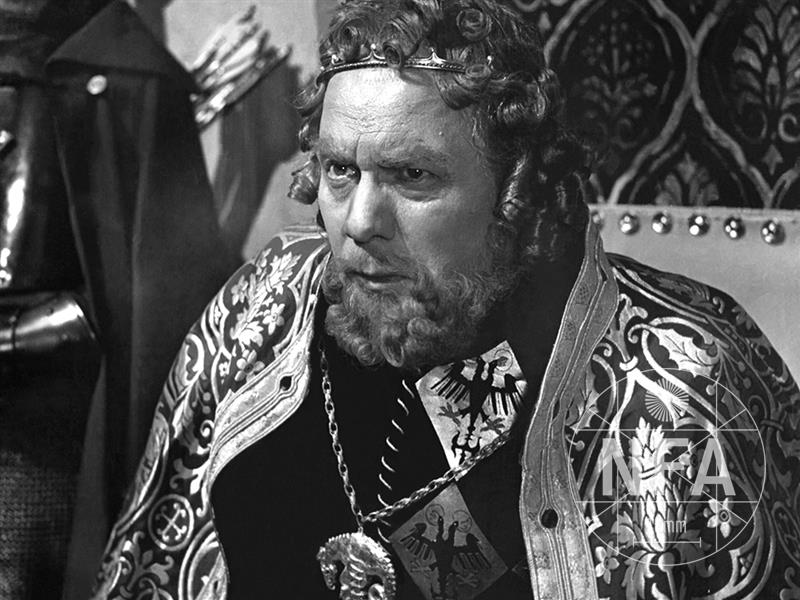