Lawyer of the Poor

Examining magistrate Kilián is suspended because he allegedly enabled his friend Ryneš to commit suicide in prison. The unfortunate Kilián under the name Kypr finds a position for himself as a copy clerk in a legal office. He cares for Ryneš's daughter Anna Marie in exemplary fashion and soon gains the favour of the indigent to whom he provides legal advice in the beerhall The Lout. Kypr's high reputation is destroyed by Turba the café owner who reveals his true identity, calling him a murderer. Those who until then had liked Kypr believe Turba and now shun him. Anna Marie, already an adult, deserts him. Everything is set right by Ryneš's wife, who at one time after her husband's death had lapsed into a severe, prolonged psychological disorder. Now cured, she confesses that in prison Ryneš had poisoned himself with her medicine that he had taken from her purse. By her admission Kilián's guilt is expurgated before the people and also before his own conscience. Anna Marie returns to him and finds there her mother.

The film was presented at the 9th Venice Film Festival, 1941. 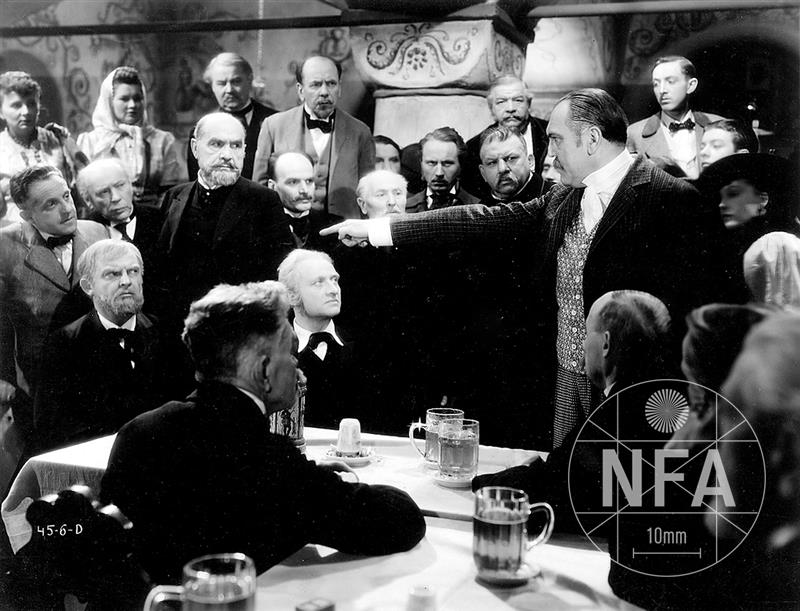 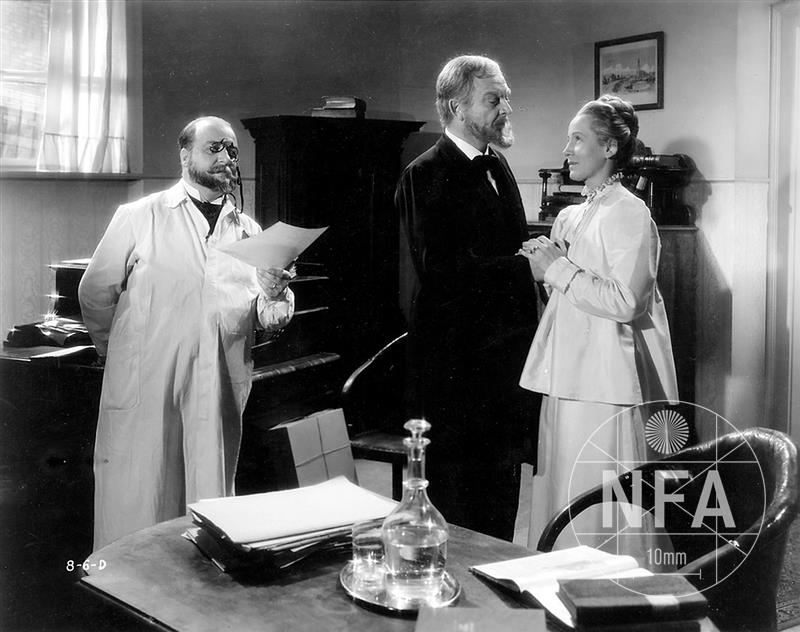 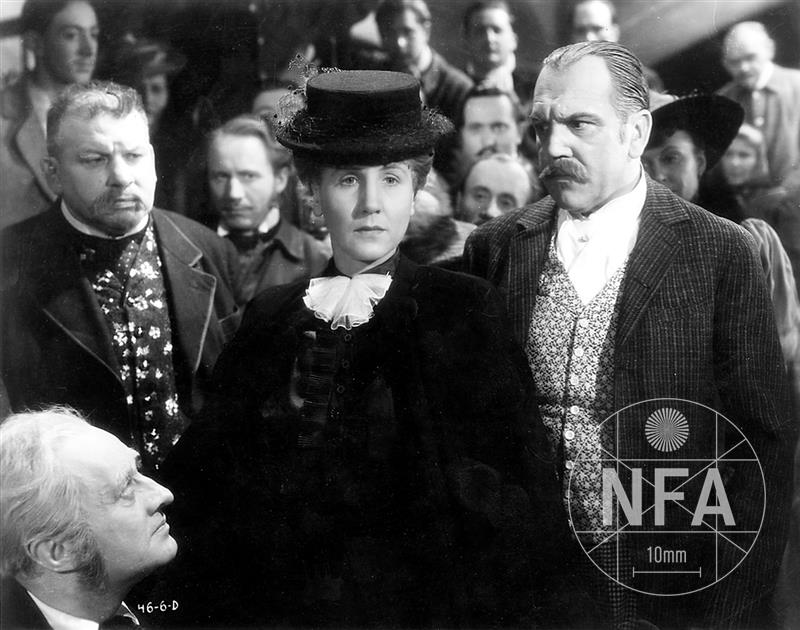 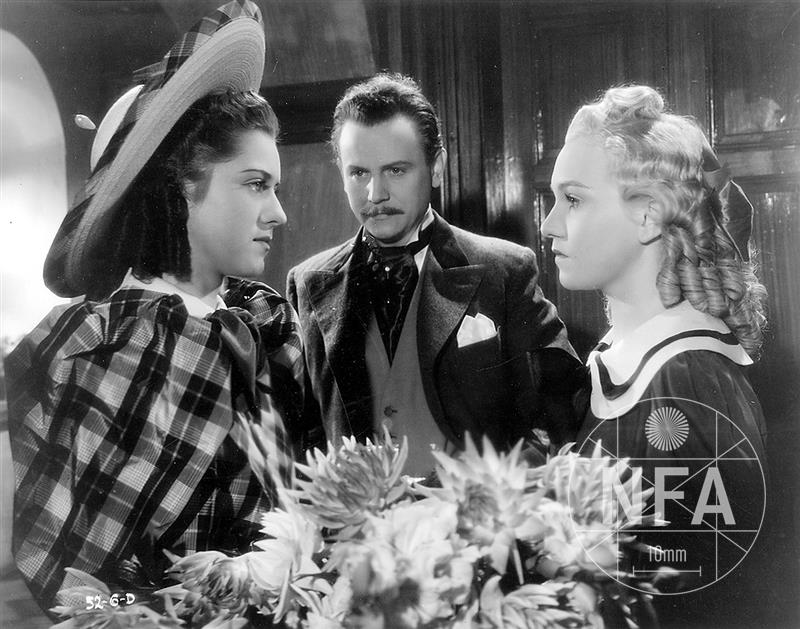 Lawyer of the Poor