The state is experiencing economic crisis. Workers led by Forman are in conflict with the Noel concern whose interests are defended by terrorists. A strike is announced, and two newspaper vendors get caught up in it. The concern reaches an agreement with headquarters, the strike collapses and the workers are laid off. The democratic government is under threat; a putsch is being prepared. To defend the state against the putsch everybody goes looking for the weapons that are stored somewhere in the factory. The weapons store is discovered accidentally by the newspaper vendors who are looking for something to eat. Instead of tinned food, they find hand grenades. One of these is mishandled, there is an explosion, and a battle starts with the terrorists. Meanwhile Forman has obtained the powers of the police with the governor's assistance. The newspaper vendors outwit the terrorists and hand them over to the police. In the factory hall a commemoration is held for the two unknown comrades who found the weapons but died in the fighting. The vendors, not realising it is them, happily join the workers. 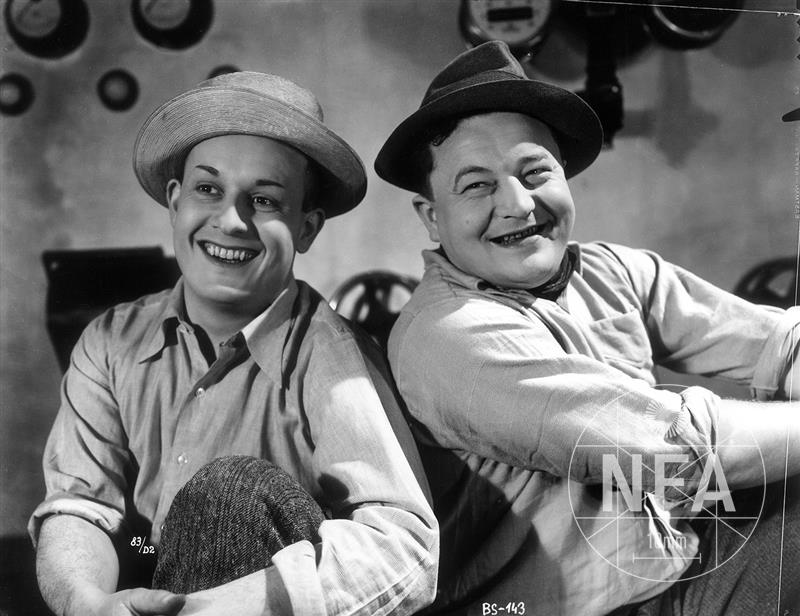 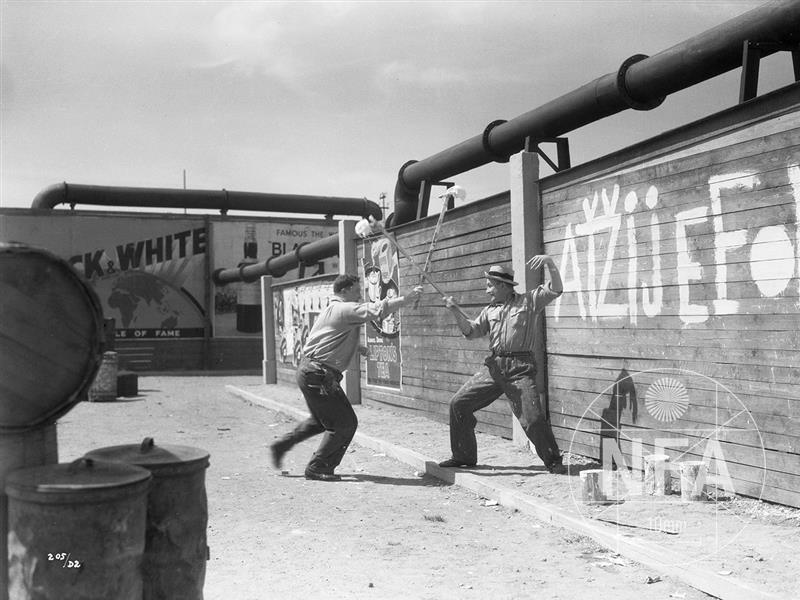 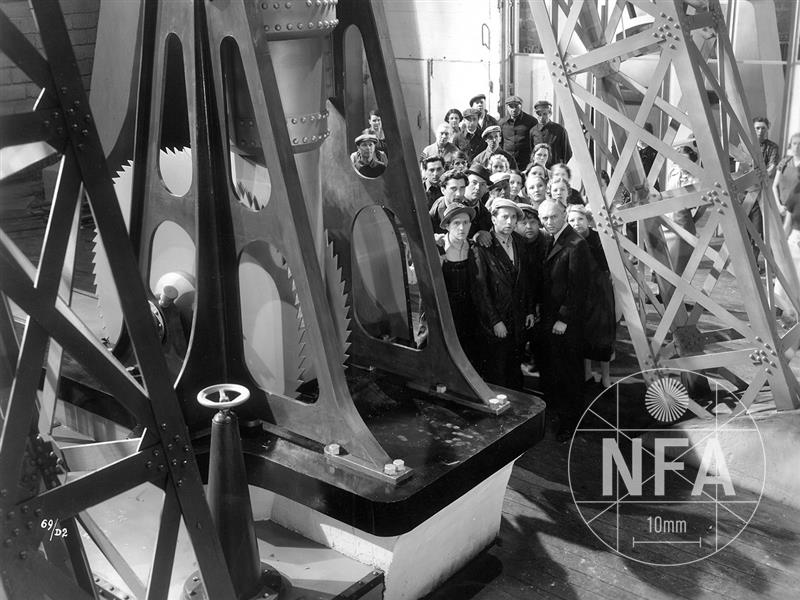 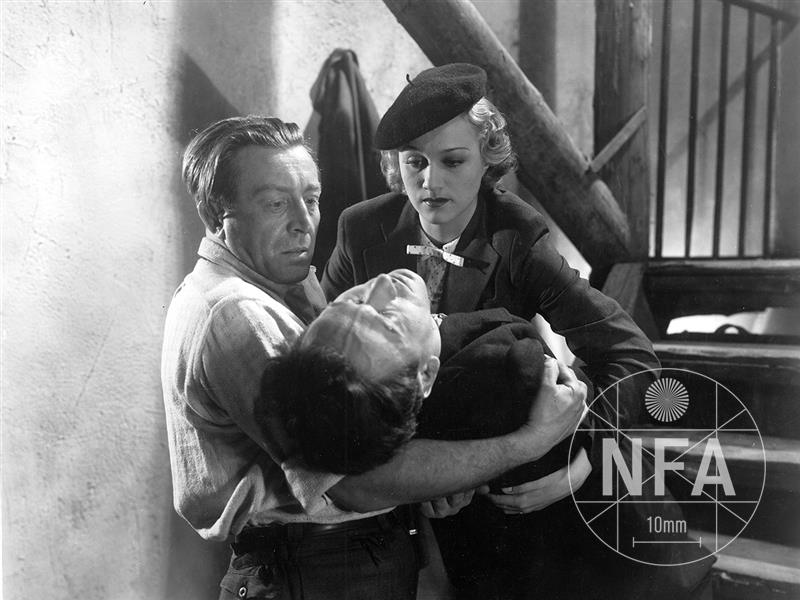