František Kmoch is a teacher who likes children and his profession but his overriding passion is music. At night he plays at dances or writes songs and therefore often oversleeps and comes to work late. The school principal warns him about this. The principal's daughter Cilinka is fond of Kmoch but he prefers music and so she marries somebody else. The provincial inspectorate suspends Kmoch. Kmoch and his parents move to Kolín. He forms a band which his patron, baron Hrubý, recommends for the New Year's Eve festivities. When the opera singer Sittová sings one of Kmoch's songs, Kolín's upper crust take a liking to his music. Among them are Mr and Mrs Kalaš, whose daughters Pepička and Márinka are in love with Kmoch. He is appointed band leader of the Sokol organisation in Kolín, and a concert he directs goes down well in Brno. On his return he learns that Márinka has died. He marries Pepička and they soon have several children. Kmoch's band is successful on concert trips abroad where he spreads awareness of Czech music.

The performance of the film was held on the 5th of July 1940 on the festival Filmové žně in Zlín. 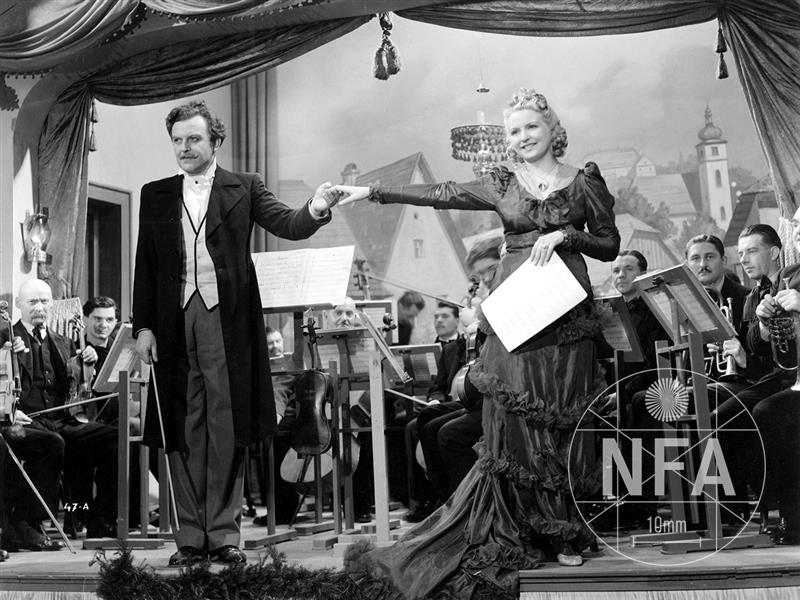 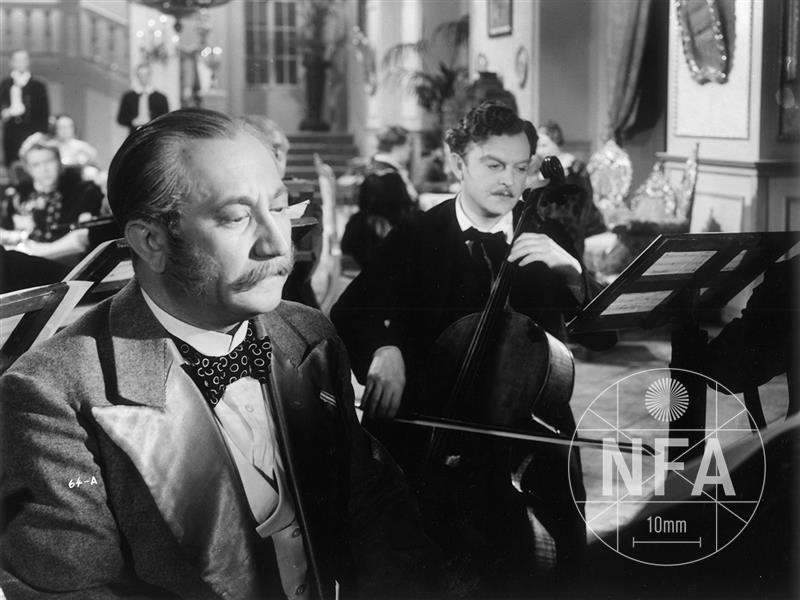 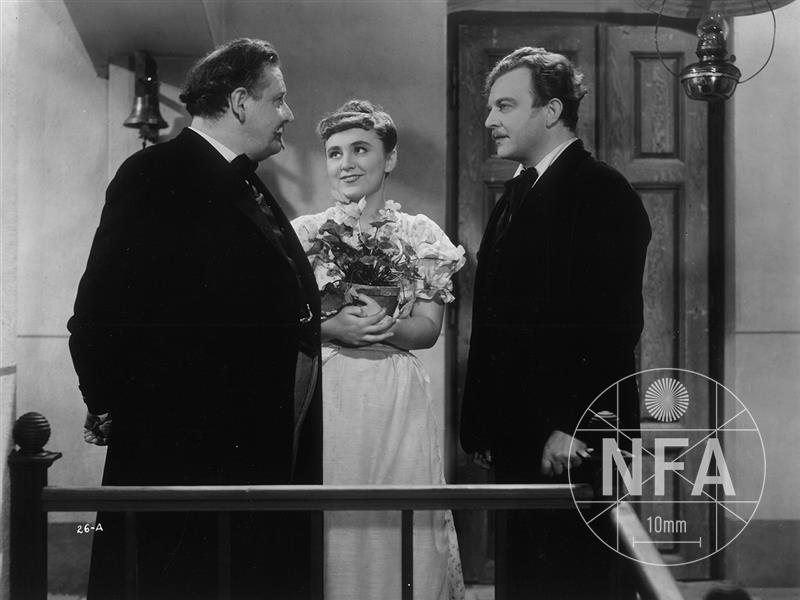 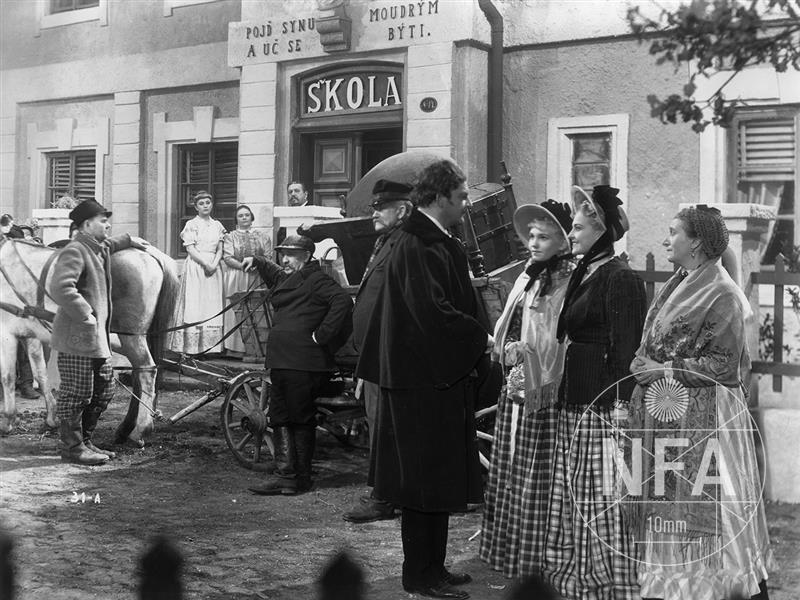 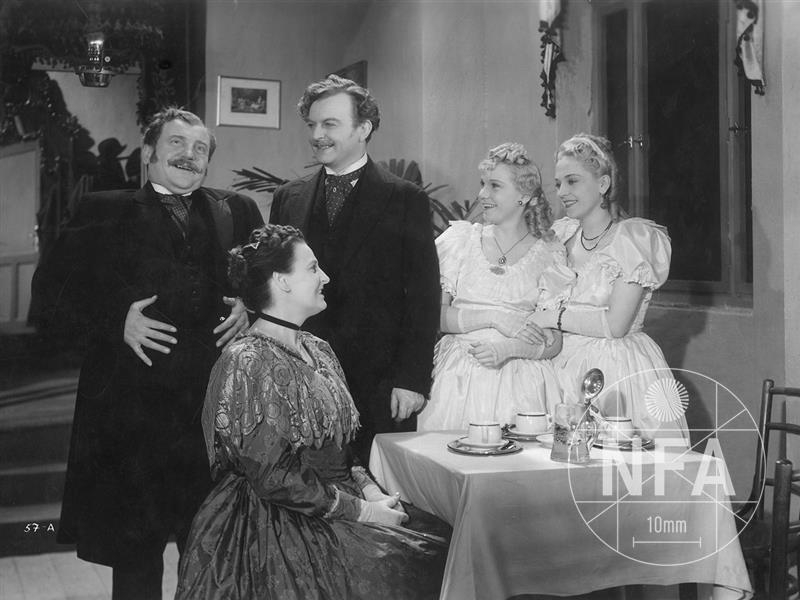