Young engineer Petr Pavelec is drawing up plans for a dam on the river Loučnice. He meets and falls in love with Irena, daughter of the unscrupulous building contractor Berka. When Petr's project is selected, Berka and Irena get him as a partner and construction of the dam is entrusted to their company. Love-struck Petr does not notice the amateurish fashion in which the dam is built. He comes to his senses when a worker is killed on the construction site. Another blow is news that his parents have been killed - their house was crushed by falling rocks from a cliff face that Berka's company was meant to secure. Petr, dejected, walks out on the construction project. He uses the dead labourer's papers to get work in the area where his dam is being built. He finds true love in the person of country teacher Marina. Finally he tells her who he really is. She cannot forgive him for leaving a bunch of rascals just so that he can have it easy. She is right, Petr thinks. He goes back to Berka and announces he is taking over responsibility for the dam which must be a decent construction.

Berka, the character played by Karel Hradilák, was called Rudolf Hertl in the first version. Also, all the signs at the construction sight, originally in German and Czech, were replaced by Czech signs, for screening the film after the war. 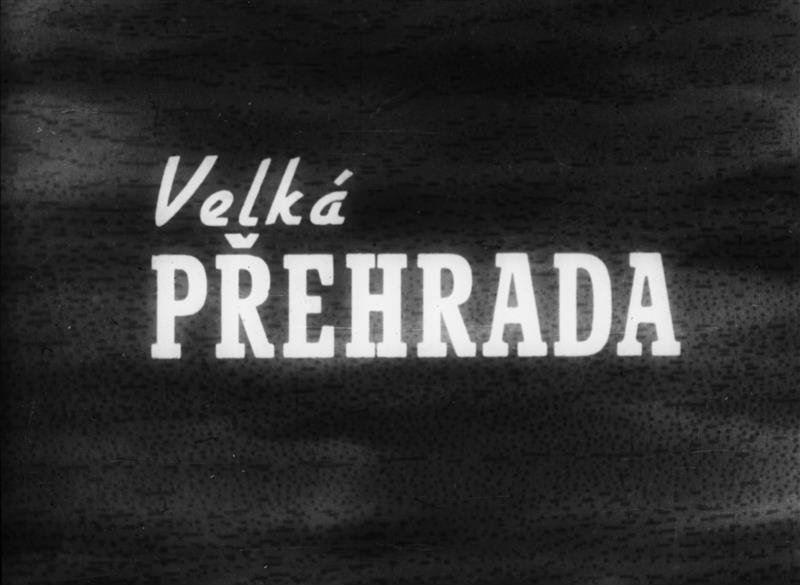 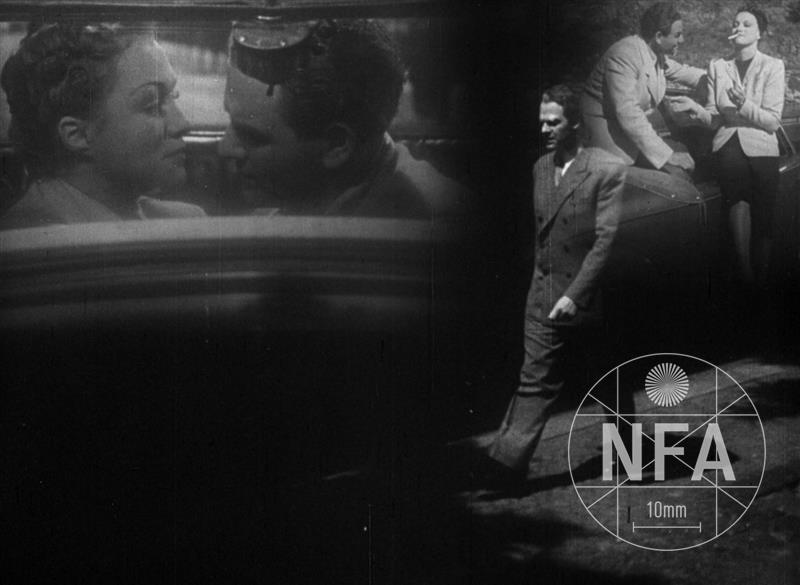 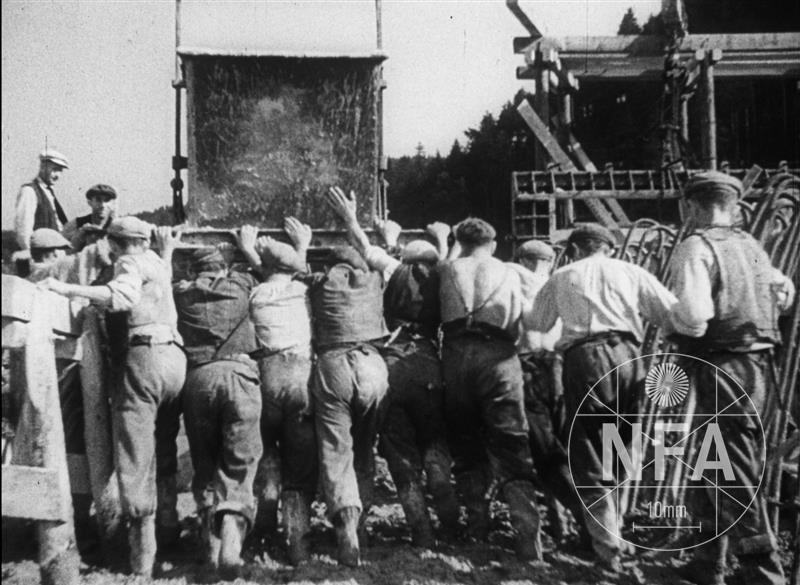 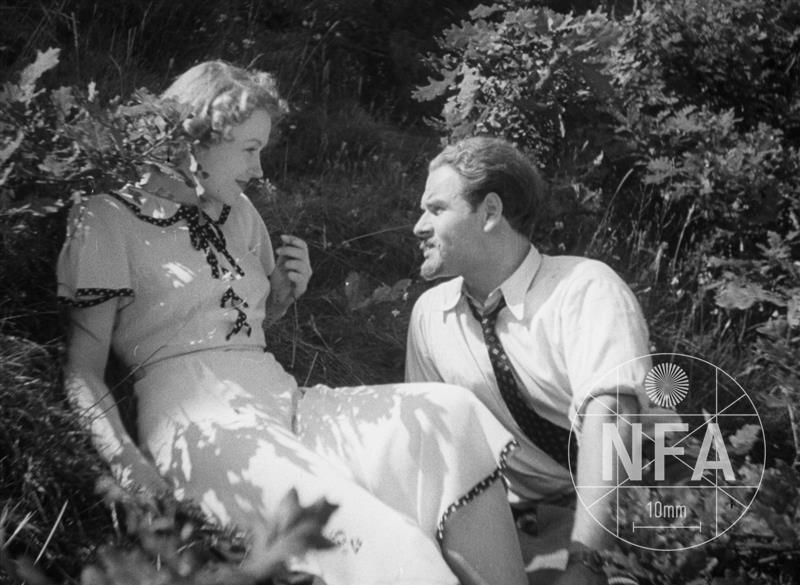 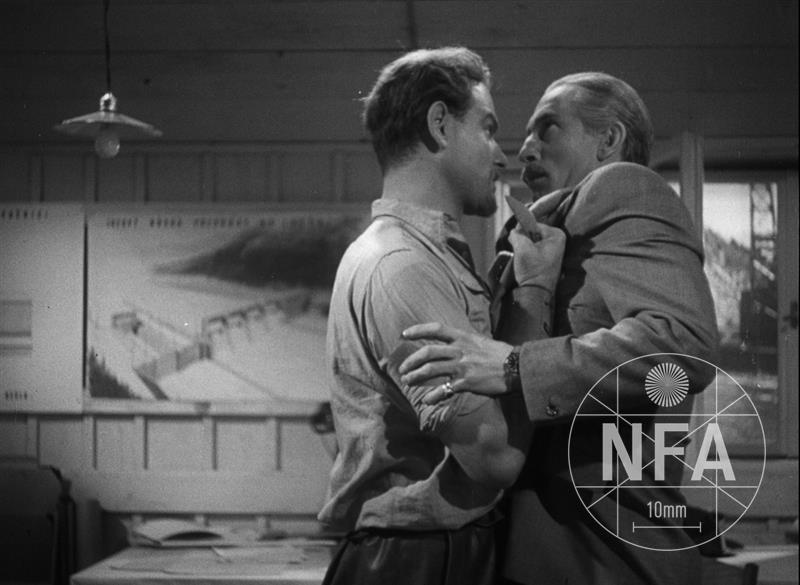