Veteran director Václav Vorlíček’s filmography includes an unusual entry: a 1982 narrative comprising several episodes. The film paints an overall picture of a Friday afternoon in Prague as people, each in their own way, get ready for the weekend. The main protagonist is a police officer (Ladislav Županič) who monitors the city’s traffic from above in a helicopter and reports for the radio programme Zelená vlna (the name, The Green Wave, alludes to the idea of traffic lights going green in harmony with the traffic patterns, so as to maintain the flow). The policeman’s story acts as an umbrella between the individual episodes, both small and more prominent, which feature a variety of characters. The episodes combine into an image of a world in which there is no shortage of drama and tragedy but where a happy end is assured, thanks to the script by Vladimír Kalina. This lesser-known film remains overshadowed by Vorlíček’s famous comedies even though it featured an unusual concentration of popular actors.

It is Friday afternoon and the weekend hustle begins in Prague. A police helicopter takes off from the airport. It collaborates on the regular radio traffic programme entitled "Green Wave". Lieutenant Vágner contemplates the hundreds of human destinies which will be happening on the ground below him. A man in a hurry finds out at home on a housing estate that he forgot his car at work. Mrs Straková cannot wake up her drunken lover, so she rolls him up in a carpet and drives him to her cottage. But the man slips out during the ride and arrives at his own wedding dressed only in a T-shirt and boxer shorts. There is a car accident on the highway. This makes the Reichenberger family turn off and go for a ride to recall their youth. Employees of a business company gradually disappear from work but the director unfortunately returns. A bunch of Young Pioneers goes for a trip to the Beaver Brook which has meanwhile turned into a waste gutter. A psychiatrist, doctor Pelc from the phone Samaritan Service, listens to a future suicide. He decides to find him although he originally planned to go fishing. He drives through Prague in a taxi and finally finds the suicide and saves him. Jirka is in the legendary pub U Fleků and witnesses a tiny black-haired pickpocket girl robbing a foreigner. A man, ordered by his wife, takes his dog to leave it in a forest but unfortunately runs off the road, ending up in a river, and then saves the dog from the drowning car, almost sacrificing his own life. A thief Fretka picks up a family which is leaving for the airport. But when he breaks into their flat, he finds it completely empty. The parents of a seventeen-year old, shy daughter allow her to go tramping. In the evening, they secretly watch her amusing the whole group by the fire. A parrot flew away from an old couple due to an unfortunate accident. It was one of their few joys. They try to catch it all day and finally ask their neighbours in a large tower block to switch off the lights in their flats at ten in the evening. Only the window with the bird's cage is lit and the parrot indeed finds its way back home. 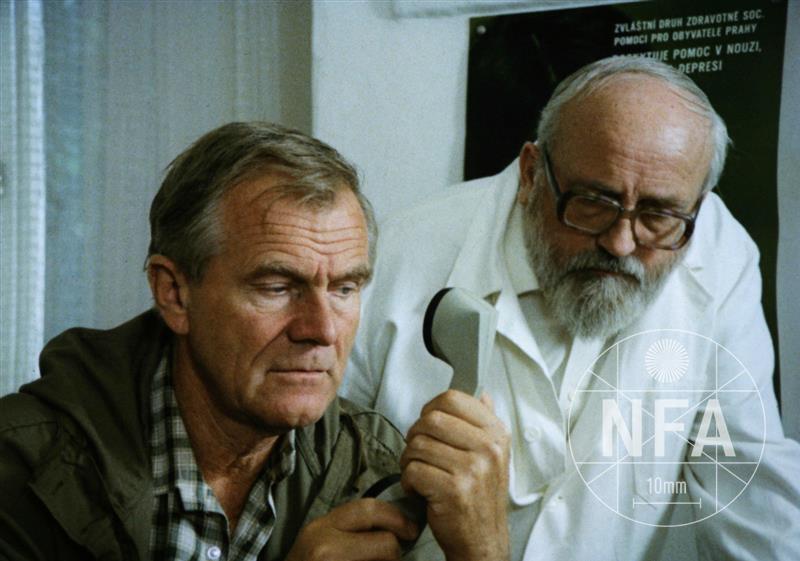 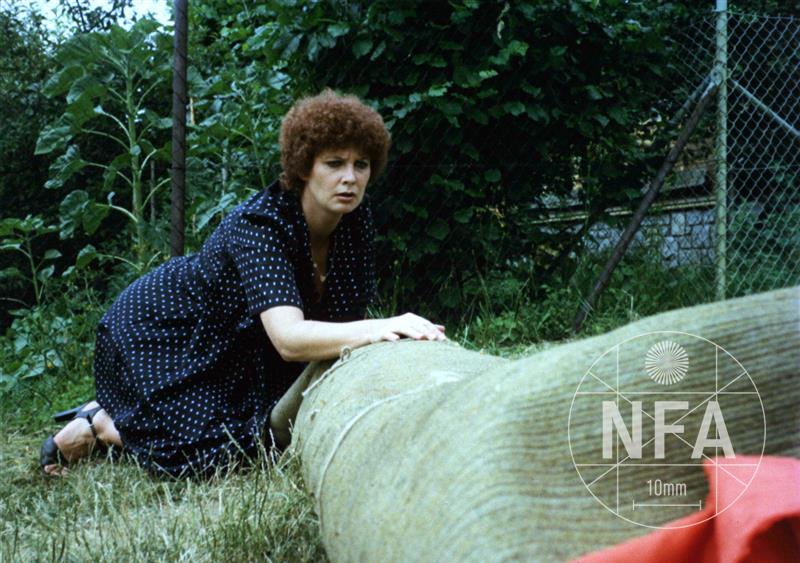 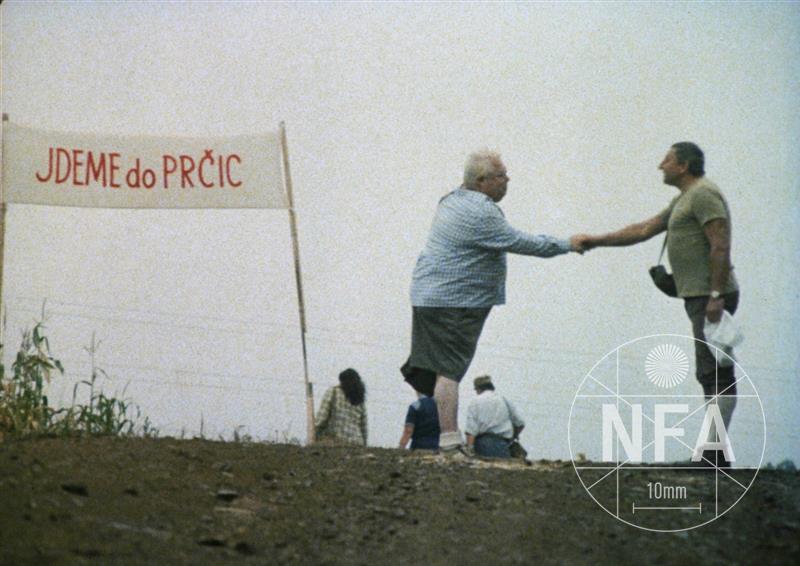