The prosperous landowner Tregl, whose wedding day approaches, is summoned on a military exercise along with the barber Ferenc whose wife has just given birth. Tregl persuades steward Kohout, in constant argument with his wife Fína, to pretend to be him and go in his stead. Captain Fábera entrusts Kohout to take charge of the company since, like Tregl, he has excellent references. Kohout chooses Ferenc as his servant. Ferenc's wife Anča arrives in town with her baby and works as a wet-nurse for the Fáberas. Meanwhile, Kohout is enjoying his freedom as a military man, he loses great amounts of money which Tregl has to pay back so that their deception remains a secret. One night, after a bout of drinking, Kohout catches two safe-breakers red-handed as they try to rob the regimental safe. His shouts attract the guards and he is decorated for his actions. Tregl manages to secure a deferment for his military service and eagerly prepares for his wedding. Kohout's wife turns up at the barracks to check up on her husband; he, however, is no longer afraid of her and starts boldly ordering her about. 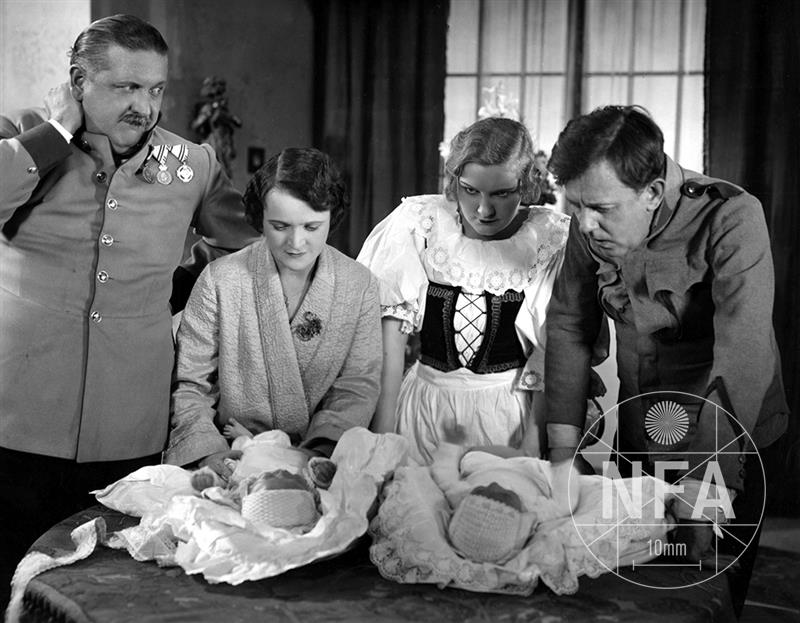 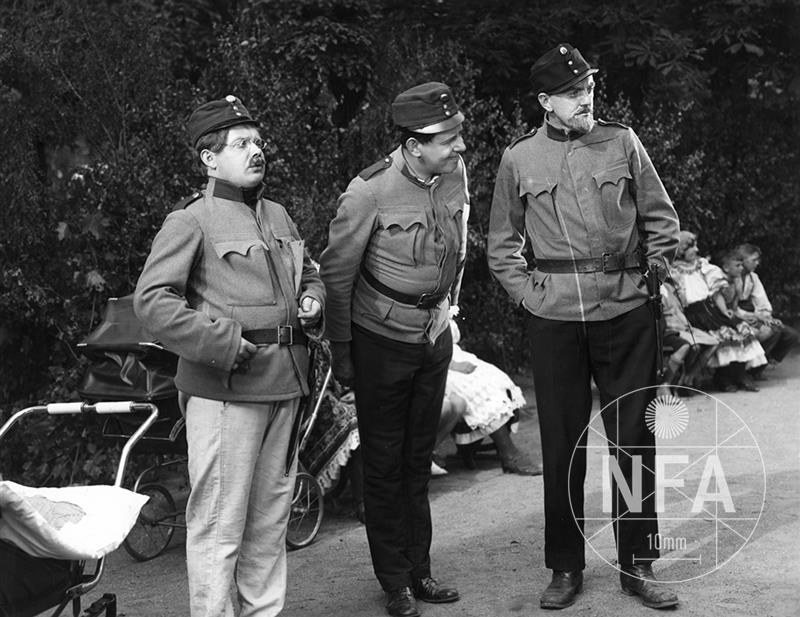 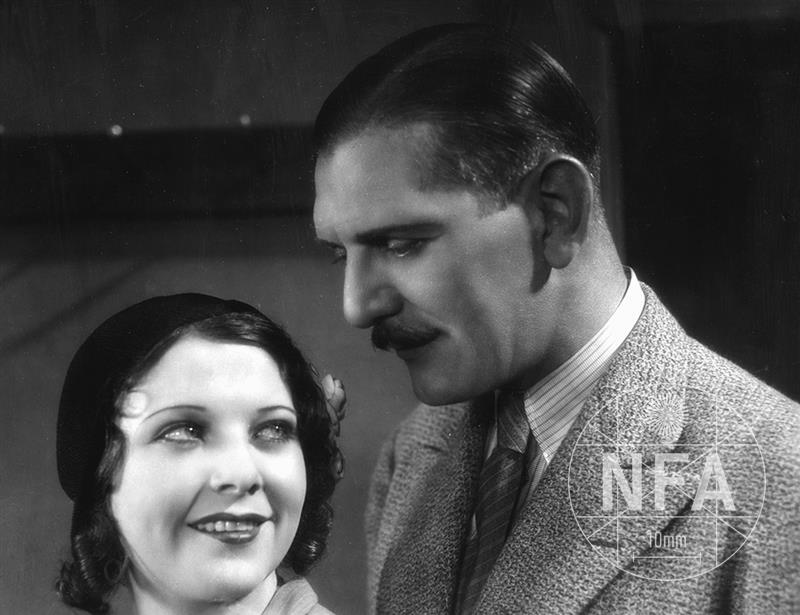