During the period 1874 and 1886 the life of painter Mikoláš Aleš was extremely eventful. At this time Aleš not only matured in his artistic work but he also became fully conscious of the importance of art for the existence of the Czech nation. He studied painting at the Academy of Fine Art in Prague where he later worked for a while as a professor holding the chair of drawing. His circle included other artists and Czech intellectuals. He soon came into conflict with the salon patriots and the deputy of the Young Czech Party Grégr. In his work he focused on Czech motifs. He painted The Hussite Camp, The Encounter between George of Poděbrady and Matthias Corvinus and the series Home Country on the life of a legendary Czech hero. Aleš's friend, the landowner Brandejs, urges him and the painter Ženíšek to enter Home Country for the competition to decorate the National Theatre. Home Country wins but is appreciated more as the work of Ženíšek. They work on the project together but their collaboration is hindered by arguments and Aleš must continue to fight for his conception of the series. Before the work is finished the theatre burns down, however, the nation decides to rebuild their "little chapel". The years following the fire are not auspicious for Aleš. He has to face exclusion and poverty which his beloved Marina patiently bears with him. Aleš's drawings, however, still bring joy to ordinary people who, along with the students, welcome him at the Midsummer fair.

Otomar Korbelář was originally cast as the actor Šamberk. Takes with him are also preserved in the National Film Archive in Prague. 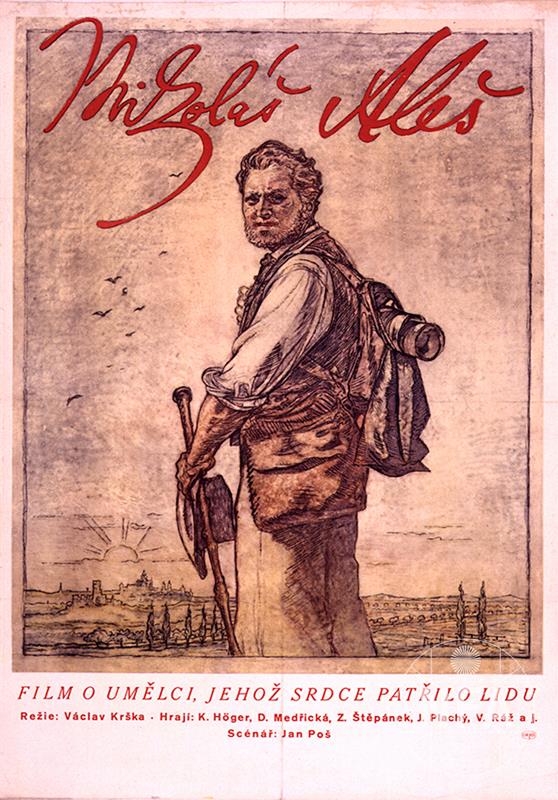 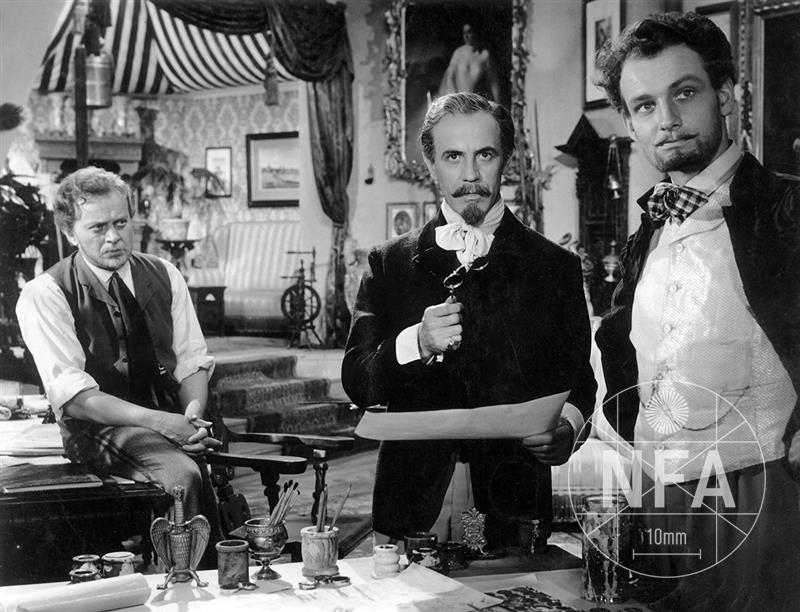 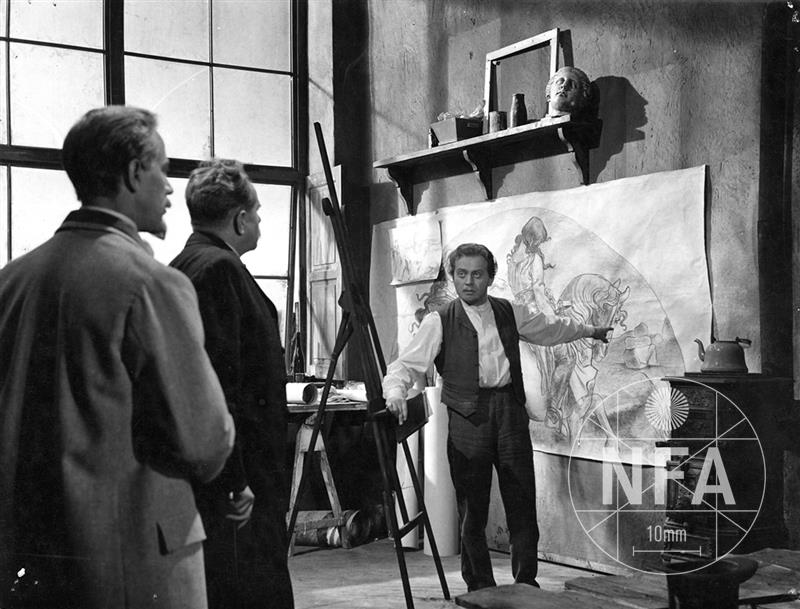 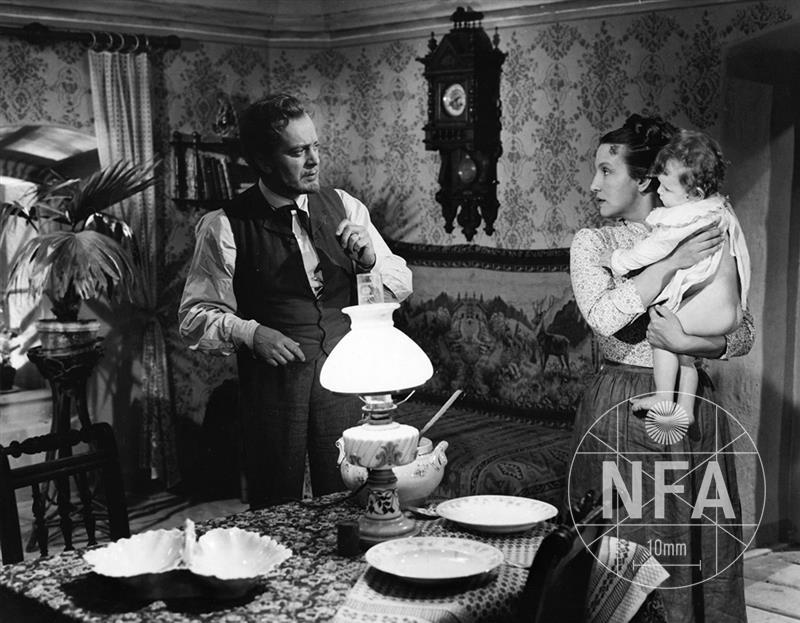 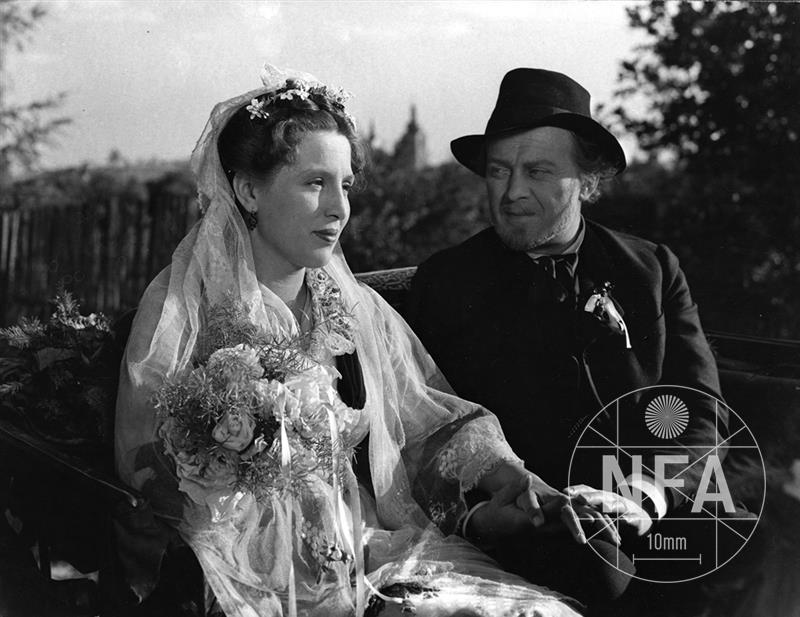