Alois Jirásek had already developed his own view of the history of the Czech nation while he was still at the grammar school in Broumov and at Charles University. When he begins as a supply teacher in Litomyšl, he has already written his first book Rock-Dwellers and a number of poems. The local dignitaries await the arrival of the young writer in excited anticipation. Jirásek, however, is sickened by empty patriotism from the depths of his soul and soon becomes disagreeable to the notables. The district sheriff Párys tries several times to remove Jirásek from the school and drive him out of town. When he fails to do this he replaces the decent headmaster of the grammar school with the pro-Austrian Böhm who deliberately destroys Jirásek with senseless orders; he even makes him copy out bundles of papers until the writer nearly loses his eyesight. The students stand behind Jirásek, however, and discontent is not only felt in Litomyšl but throughout Bohemia. Thousands of readers send in letters to the regional authorities and the protests threaten to grow into unrest. The authorities think it better to give in and they recall Böhm. Jirásek recovers from his illness and then leaves for Trocnov. He is now able to start on his greatest works. 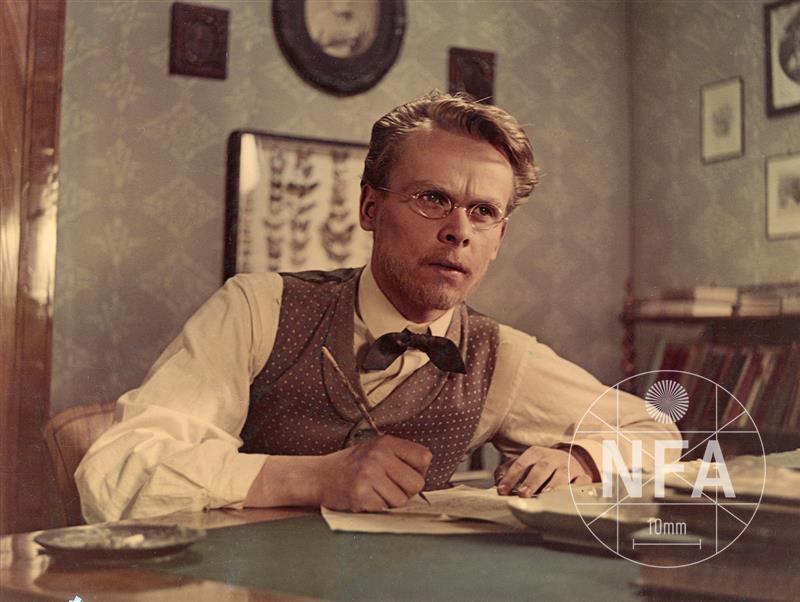 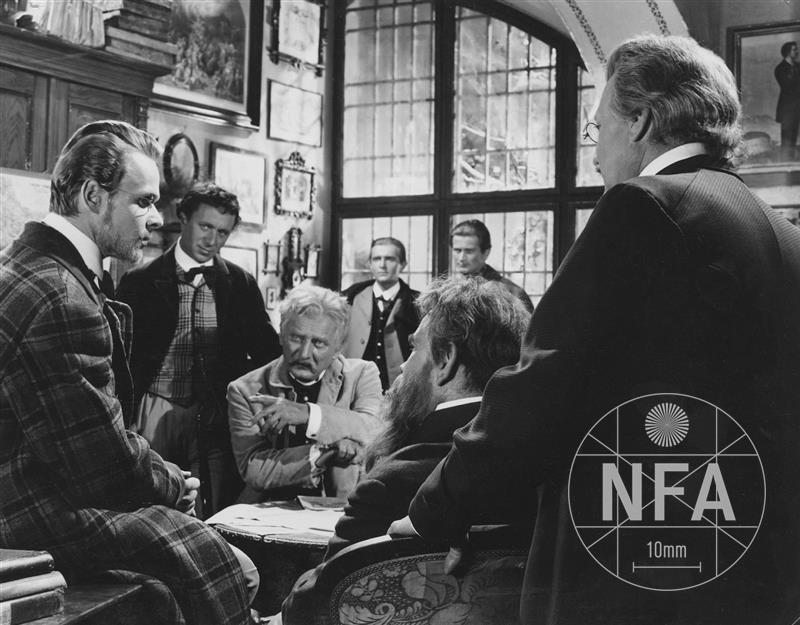 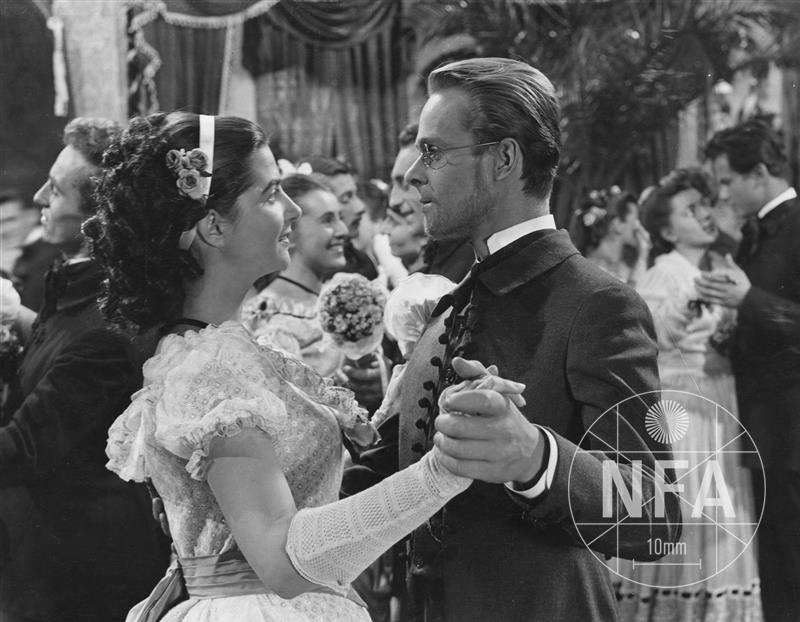 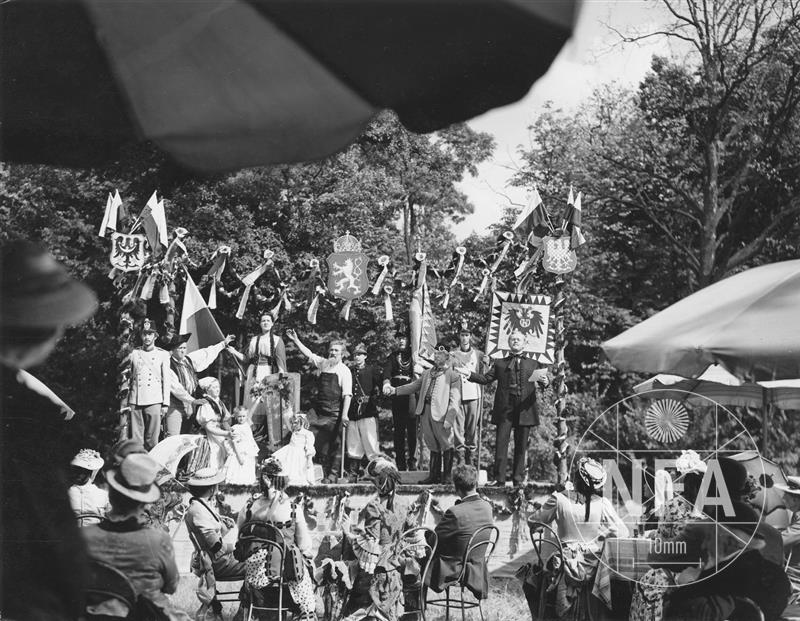 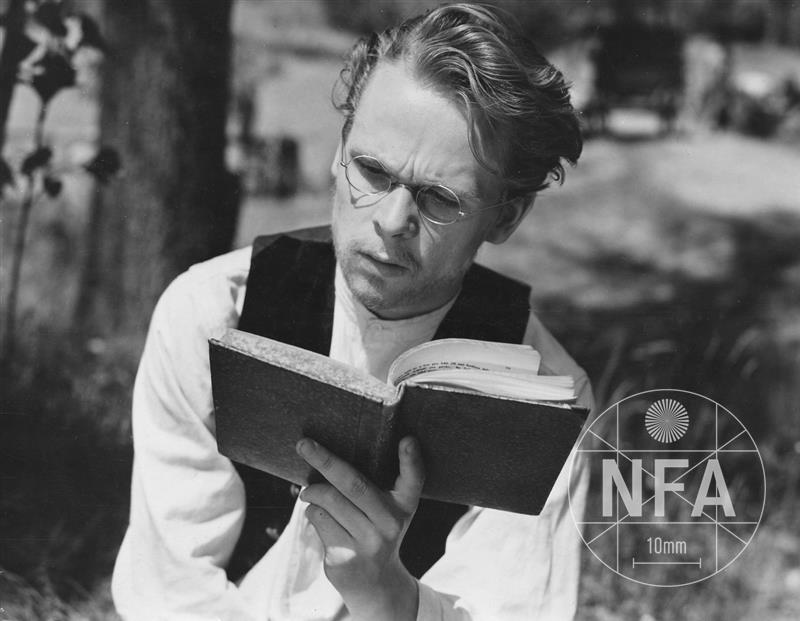