Zuzanka can finally stop toiling away at washing dishes at hotel Mercur after a distant aunt has bequeathed her her own hotel - Modrá hvězda. She proudly marches over to the luxury hotel in the centre of town and immediately begins to change the personnel. Because this involves the facilities belonging to a joint-stock company, which no one can inherit, she is considered insane. It comes out that her inheritance is in reality a small, shabby little hotel in the IV town district. The personnel are three unemployed youths who in this way work off the money they owe for rent. The first guest is wealthy Vladimír Rychta-Rohan, whose parents spent their honeymoon in this very hotel. He wants to celebrate his wedding there, with which his fiancée Milada, who is waiting for him at the luxurious Modrá hvězda, does not concur. Given the fact that the marriage was arranged by their parents, neither Vladimír nor Milada is upset about a subsequent separation. Vladimír falls in love with the slightly old-fashioned Zuzanka and he proposes to her. Milada finds her liking in the composer František, one of the residents at Zuzanka's hotel. Because it has been possible to sort out all misunderstandings and confusion, two weddings at once may immediately take place. 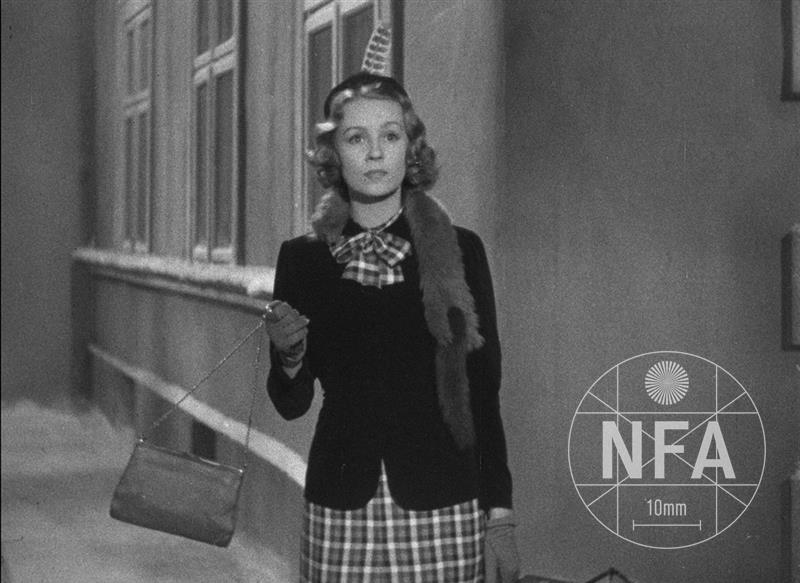 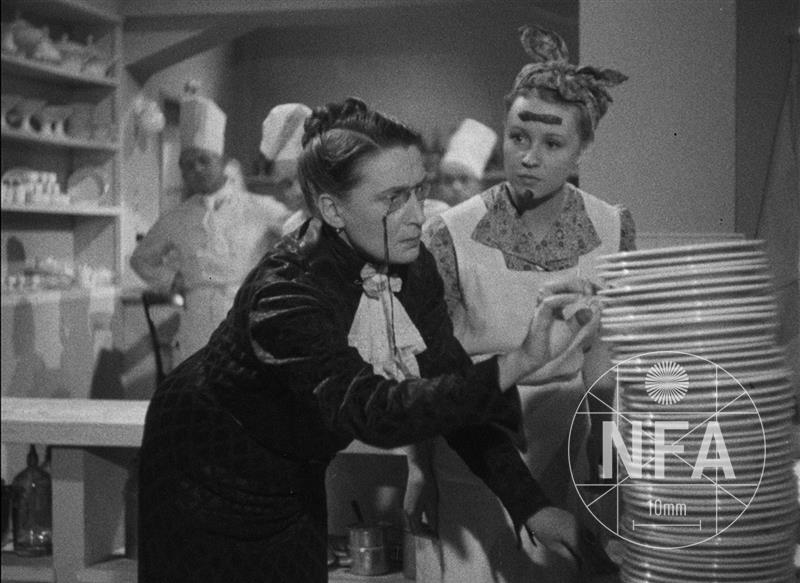 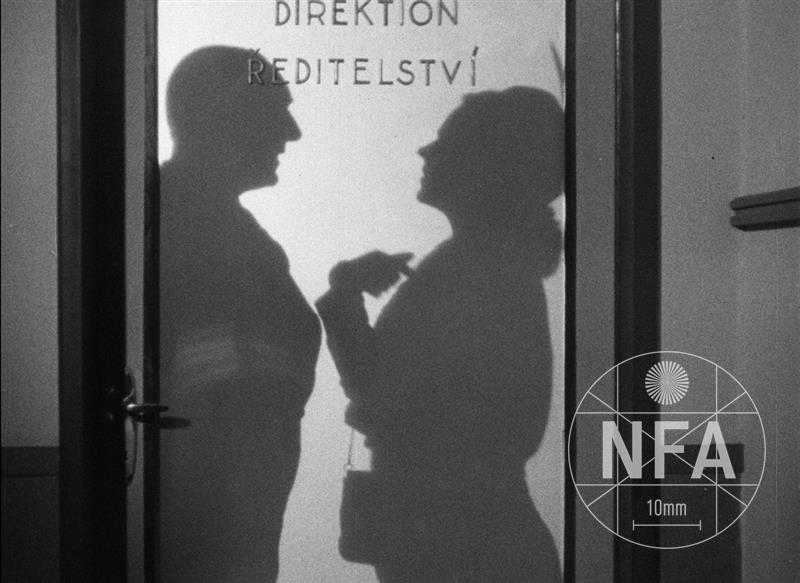 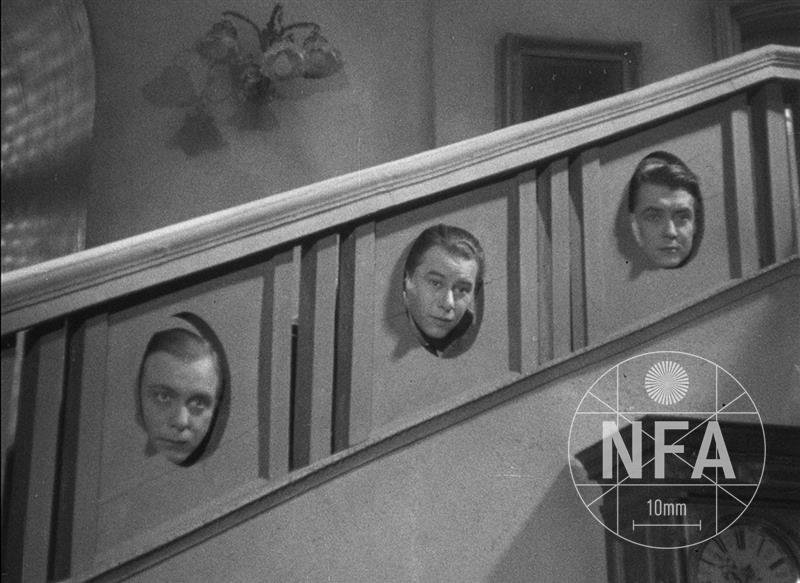 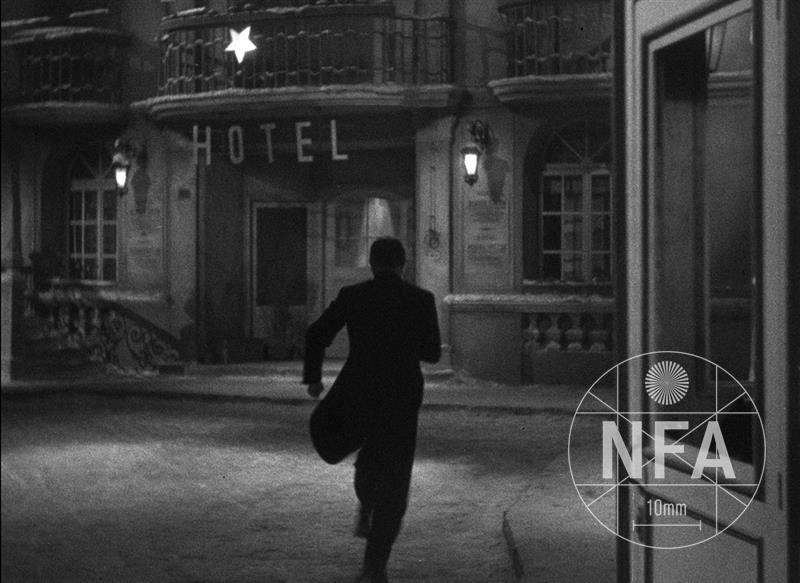 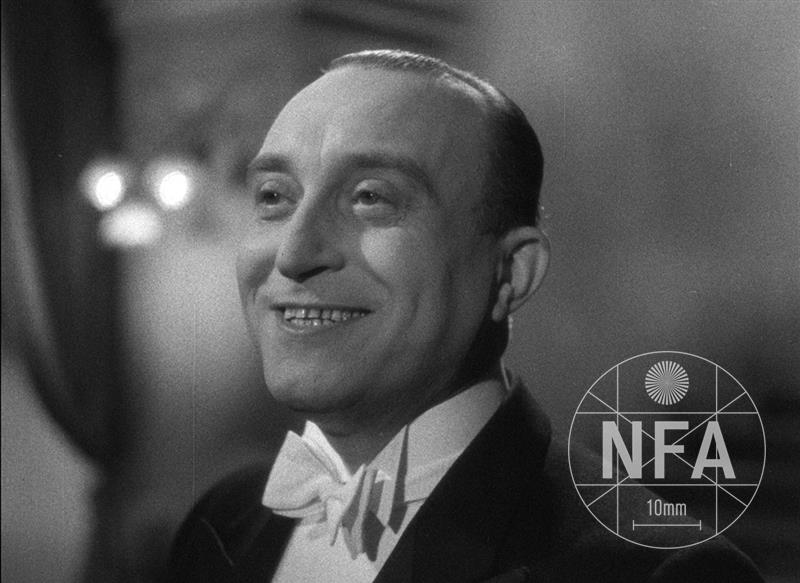 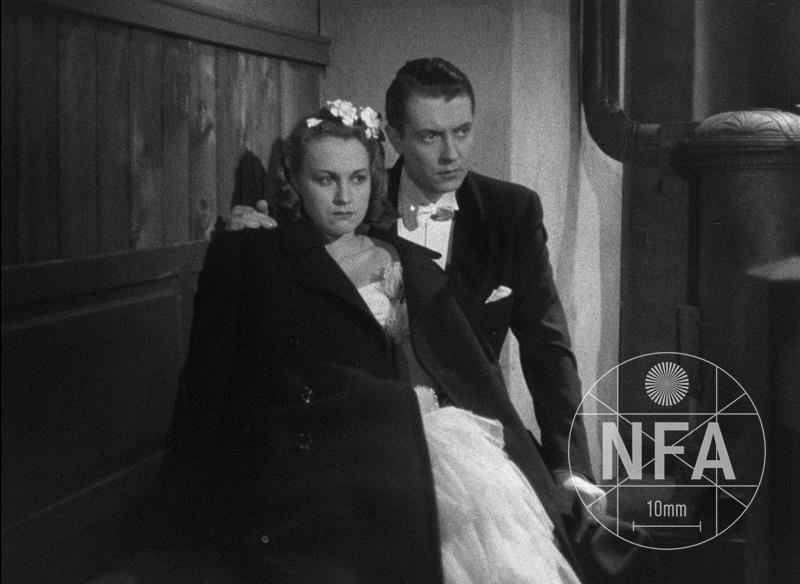