Novelist Jan Otčenášek co-wrote the screenplay of Lásky mezi kapkami deště (Love between the Raindrops), a romantic story with autobiographical elements filmed in 1979 by the respected director Karel Kachyňa. The protagonist of a narrative set in the 1930s is Karel “Kajda” Bursík, whose childhood and teens are spent in Prague’s Žižkov district. His family face all kinds of pressures: his mother dies and his shoe-making father vainly pours his energies into trying to compete with industry leader Baťa. The gifted Kajda tries to escape the fate society has mapped out for him and, by contrast with his labourer older brother Pepan, attends grammar school. However, war is on the horizon – and the character’s first romance with the delicate Pája is accompanied by disillusionment… In his film Kachyňa successfully alternates comic and tragic elements as Kajda’s affair of the heart comes into conflict with his brother’s down-to-earth approach. Divided into six “movements”, the narrative sketches, in a mildly poetic haze, a tough coming of age in a tough period. Its makers evidently borrowed the formal structure (in which individual cabaret numbers reflect the changing social mood) of Bob Fosse’s musical Cabaret (1972). Kachyňa’s favourite cinematographer Jan Čuřík gave the picture an engaging look that balanced the dazzling retro atmosphere with the harsh social context. A number of bizarre small roles performed by leading actors (incl. Rudolf Hrušínský as a voyeuristic pharmacist and Miroslav Macháček as his friend Ráb) help evoke the vanished world of the old working class district. Lukáš Vaculík, then 17, made his screen debut as Kajda, while the seasoned Vladimír Menšík took the role of his father, the luckless cobbler Bursík. Pája was played by Tereza Pokorná in an early appearance. Michal Dlouhý portrayed the young Kajda and Eduard Cupák is the narrator as the now adult protagonist looks back on his younger days.

Karel Bursík, as a child called Kajda, recalls his childhood spent in Prague - Žižkov (a district of Prague). His father, a shoe-maker, moved there his wife and three children hoping they would escape a country poverty. He soon threw his daughter Věra out of home; he did not like her relationship with a married man. Kajda and his older brother Pepan lost their mother soon, she died of phthisis. The competition of Baťa factory was unsurpassable for a minor craftsman Bursík and his neighbours owed him for minor services. The desperate Bursík sent Kajda to sell his mother's dresses to get money for food. In a second-hand shop, Kajda met his first love. A slim girl Pája charmed him by her look and her dreams of a beautiful future. Pepan toils at the railway construction but a talented Kajda studies at a grammar school and makes money by giving lessons. Kajda and Pája are allowed to go to a villa garden by its owner - a disabled pharmacist. He secretly watches them by a telescope. A political situation is getting worse and Bursík must sell his workshop. Pája falls in love also with Pepan and he, unlike to Kajda, does not love her only platonically. The brothers have a terrible row. However, Pája is pregnant and thus belongs only to Pepan. Kajda decides to move to his sister Věra. It is the 15th March 1939. It is the beginning of occupation; German troops are coming to Prague. Kajda forever leaves Žižkov of his childhood.

The story is divided into several movements: First: Exodus, Second: Small and Big Wars, Third: Mistress Wearing an Opera Hat, Fourth: A Wise Knight from a "Jewish Kilns" (a part of Prague district Žižkov), Fifth: An Imaginary Message on the Expulsion from Paradise, Sixth: A Story on a Shy Bottle. 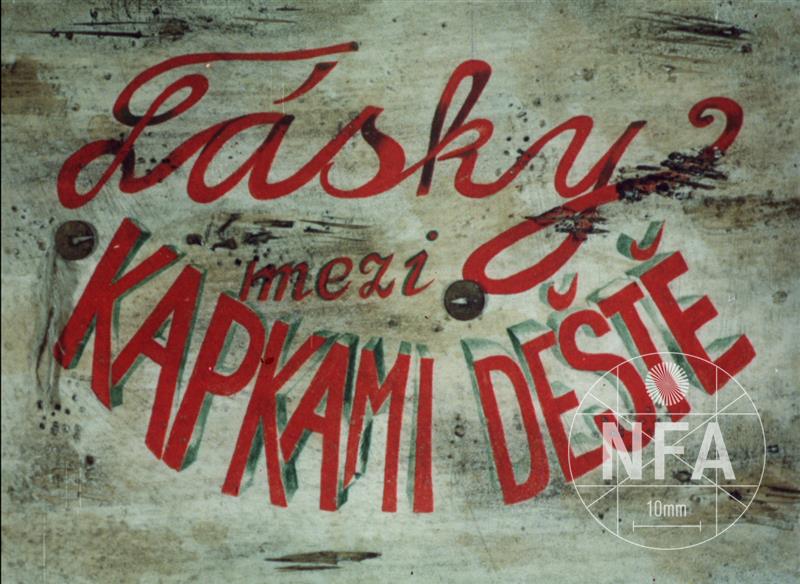 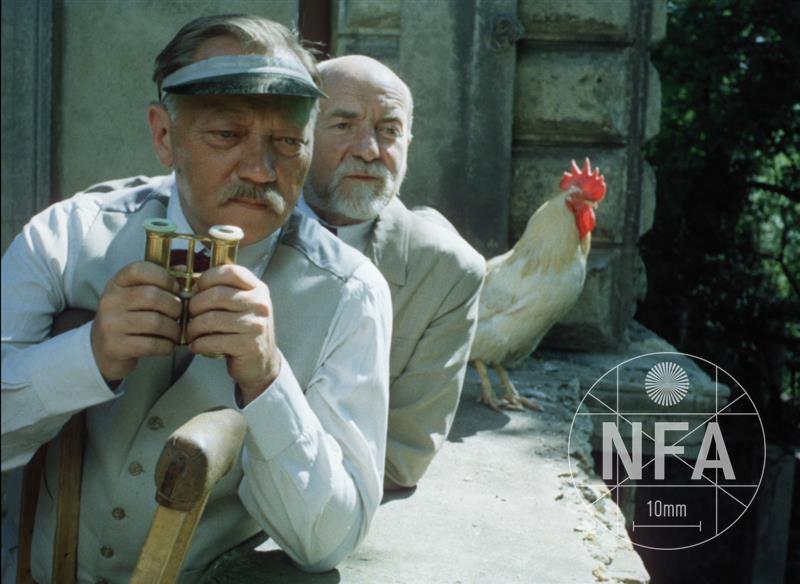 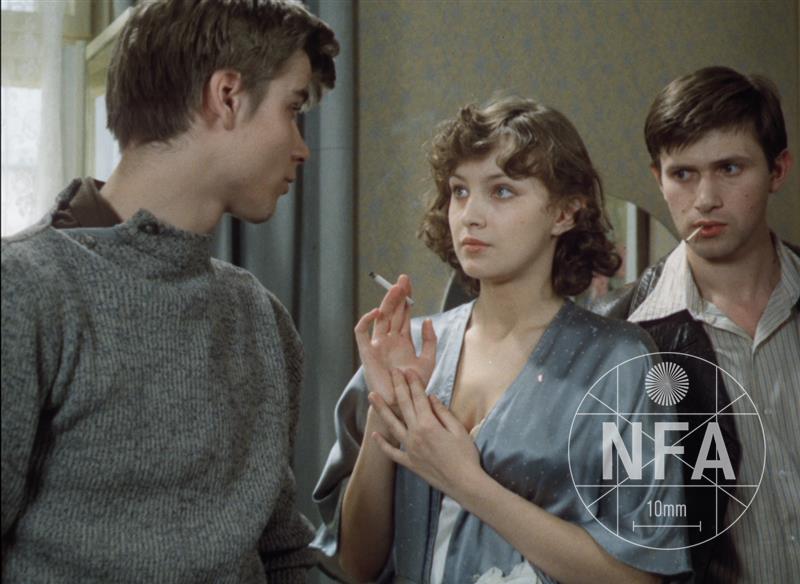 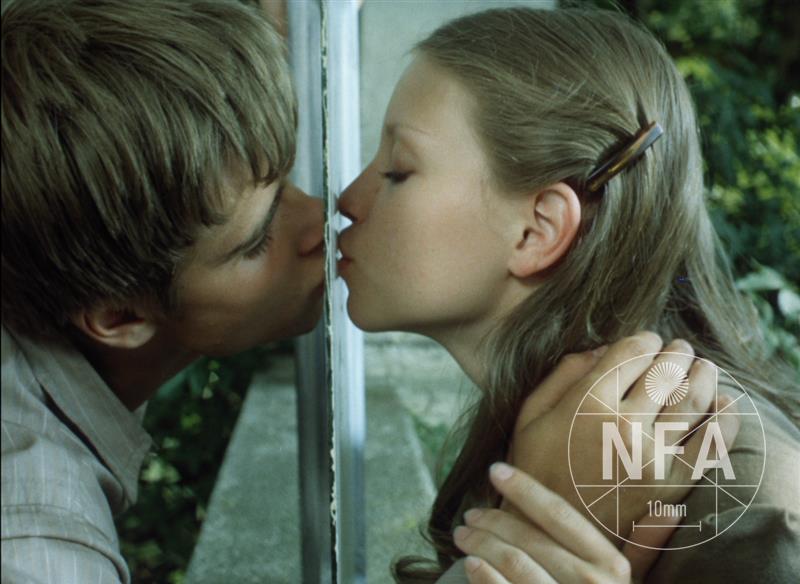 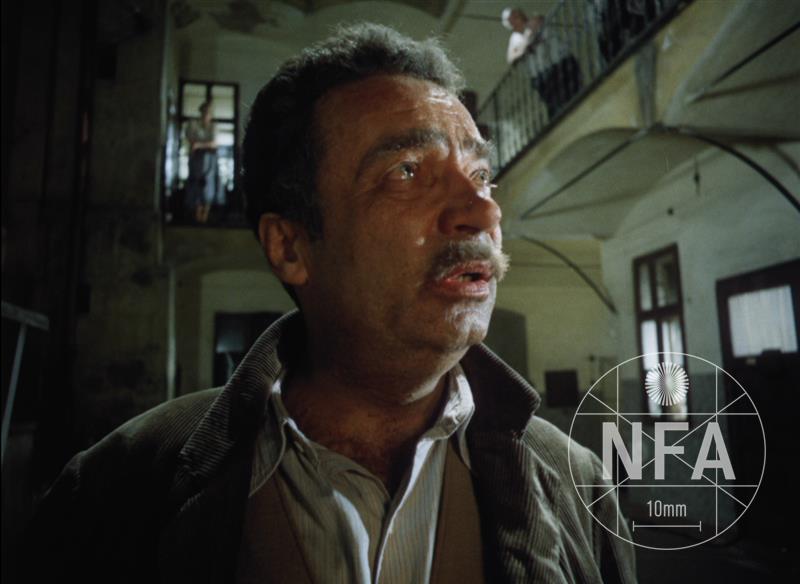