Hairdresser Žofka Stárková longs for fame perhaps more than other girls do. The pedestrian plans of her fiancé František do not satisfy her lively imagination. Žofka acquires overnight fame when she goes to get an autograph from the famous tenor Helbich but finds him dead; she is arrested and charged with murder. Helbich in fact committed suicide because he was losing his voice. On her release from prison Žofka is offered the main role in a forthcoming film. Dubious fame makes her lose her head. She leaves her parents' modest apartment and quits her job at the hairdresser's. It soon becomes clear, however, that she does not have any talent for acting, and the desperate director has the film cut in such a way that Žofka practically disappears from it. Žofka now has no money and tries to get her job back at the hairdresser's. The dissolute boss lures her into his house, but the girl is good and escapes his clutches. Žofka, much the wiser, now welcomes loyal František's arrival. 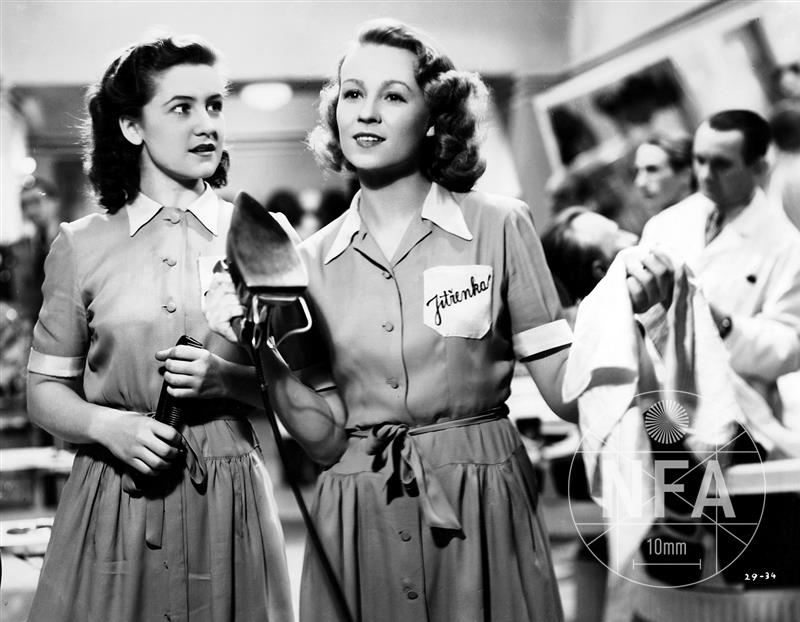 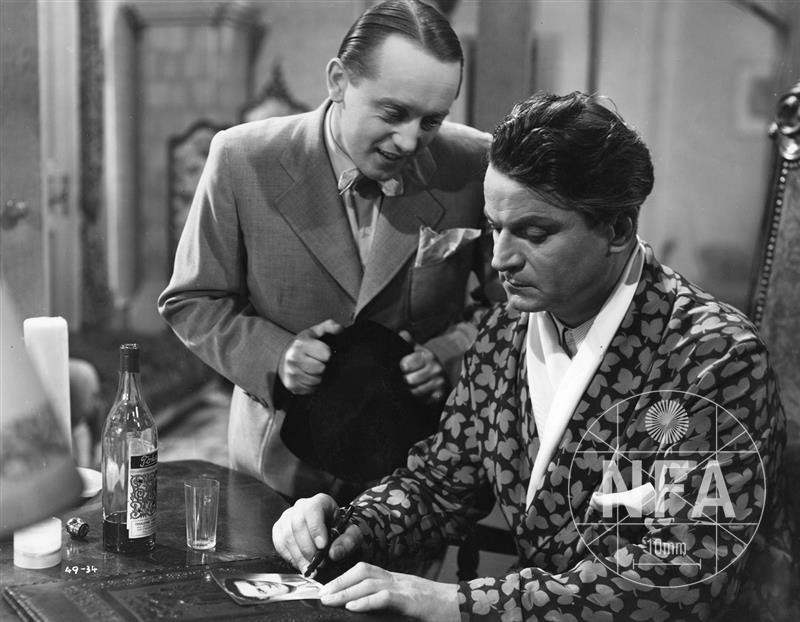 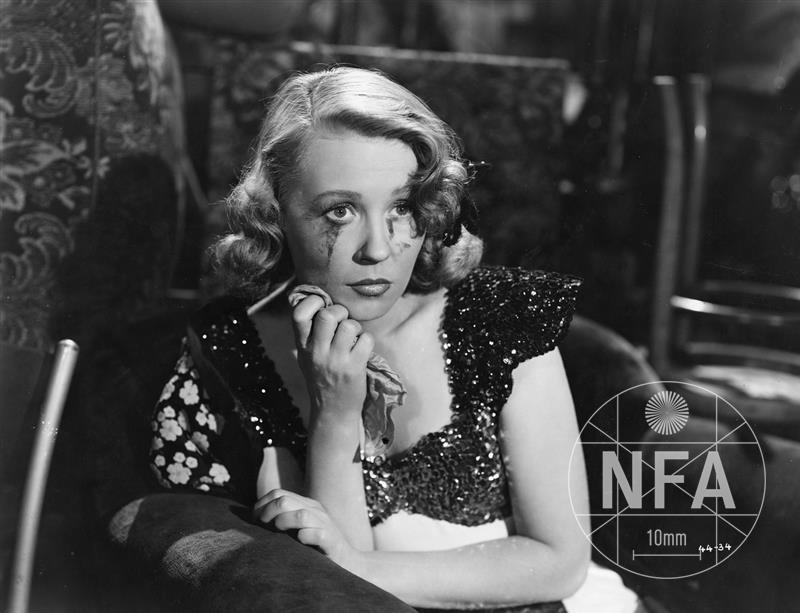