The despotic lawyer Heran out of jealousy shoots his wife dead; she had wanted to leave him and return to the theatre. The only witness to the crime, Olga's colleague from the theatre, realizes that suspicion will fall on him so he tries to escape. During his flight from the police he is mortally wounded. The police want to close the case since they are convinced of his guilt. Only detective Ptáček has his doubts and continues the investigation. He soon begins to suspect Heran who, after the ill-fated events, has married Olga's friend Irena. Using psychological pressure, he forces Heran to take on the defence of a man accused of murdering his wife. In a mountain chalet, where Heran's client committed the crime, the lawyer and Irena are trapped by an avalanche. Believing they are doomed, Heran writes a confession to the murder. At the last moment the couple are saved. The confession mysteriously disappears. During the court proceedings, where Heran is defending his client, Ptáček's suspicions are confirmed. Heran realizes that he has been discovered and he poisons himself before Ptáček has time to hand him over to the authorities.

The film was purchased from Nationalfilm and completed after the Second World War. 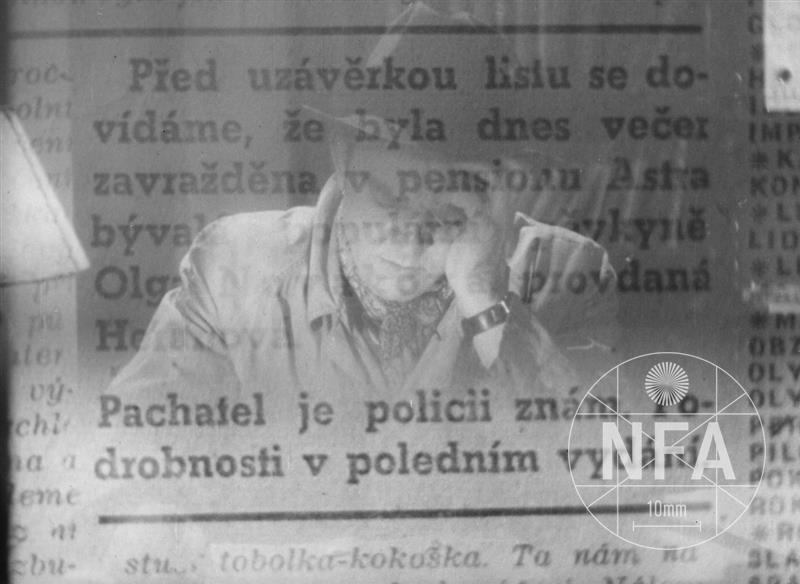 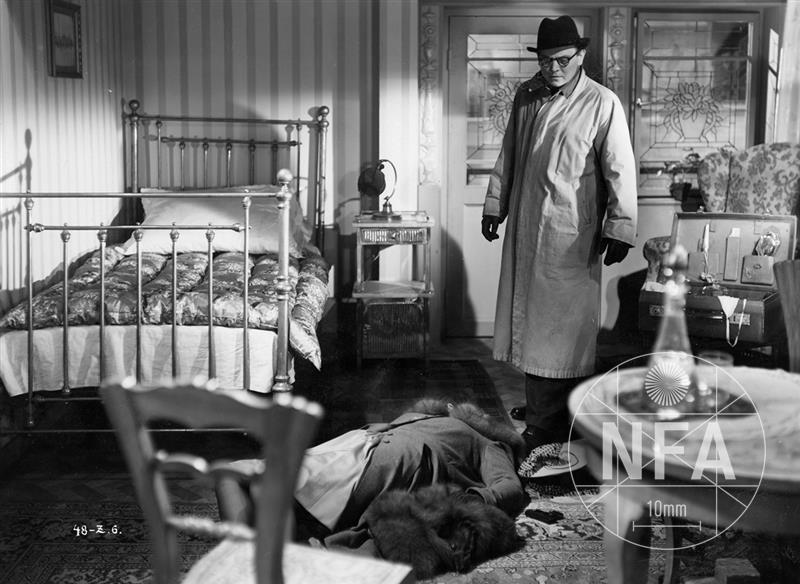 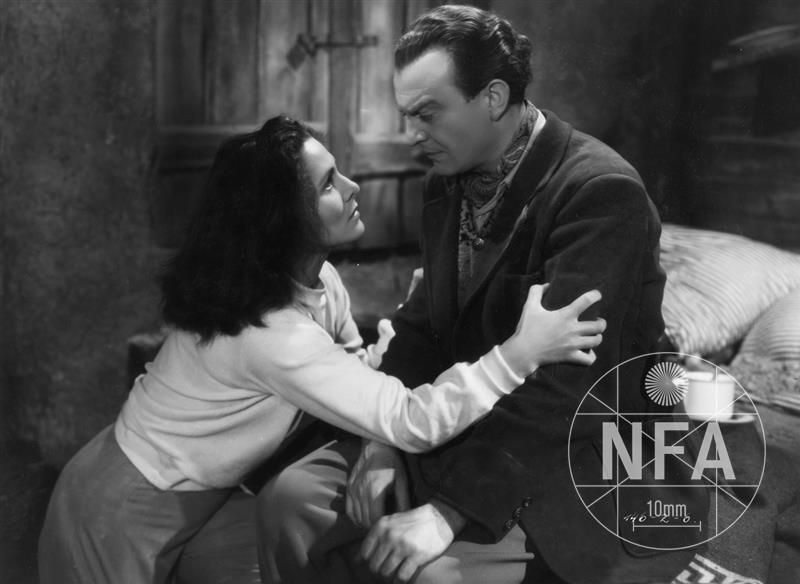