František Buzek, the mayor of a hamlet called Rukapáně, was always a good administrator of the community's affairs. Unfortunately, his health is being ruined by an excessive intake of wine. The coal-miner and poacher Matěj Řezáč shoots a deer and, excited by his catch, forgets his knife at the scene. Councillor Zimmerheier comes by this proof of guilt and goes down the mine in search of him. A dynamite explosion causes part of the mine to cave in and one miner is killed. All the others are rescued except Matěj and the councillor. Matěj manages to save the life of his badly wounded superior and brings him to the surface after two days in the mine. Václav, the son of the rich farmer Trantinec, has seduced Ančka, the daughter of a poor rafter. He wants to marry her but his proud father drives him out of the house with a whip. The village idiot, Janek, is given an ocarina by his former mining friends which they bought at a fair but they mock him for having been abandoned by his wife. Janek's flight to the church tower ends with his tragic fall. As Buzek approaches his final days, he recommends Trantinec as his successor but the local inhabitants condemn him for his behaviour towards Václav. After Buzek's death he recognises that his pride caused him to act unreasonably and he becomes reconciled with his son.

The première outside Prague was held already on the 4th of September 1942 in Ronov nad Doubravou. 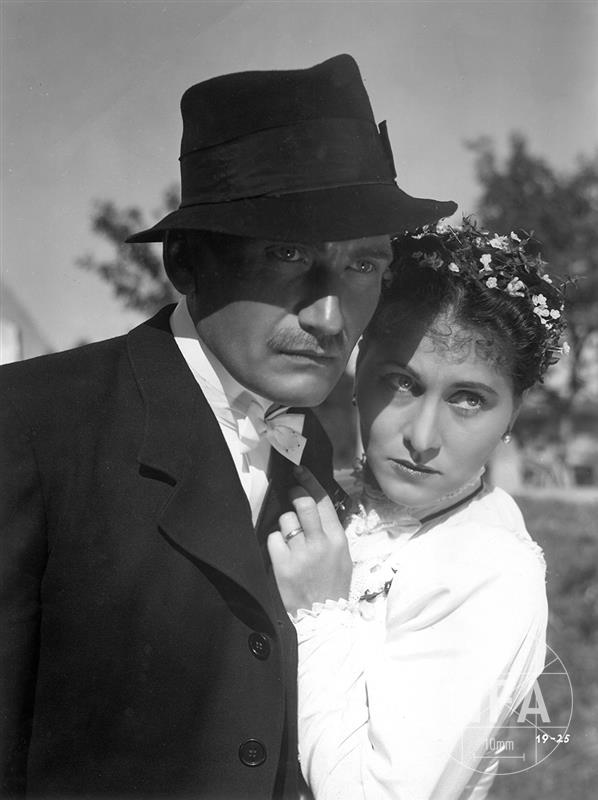 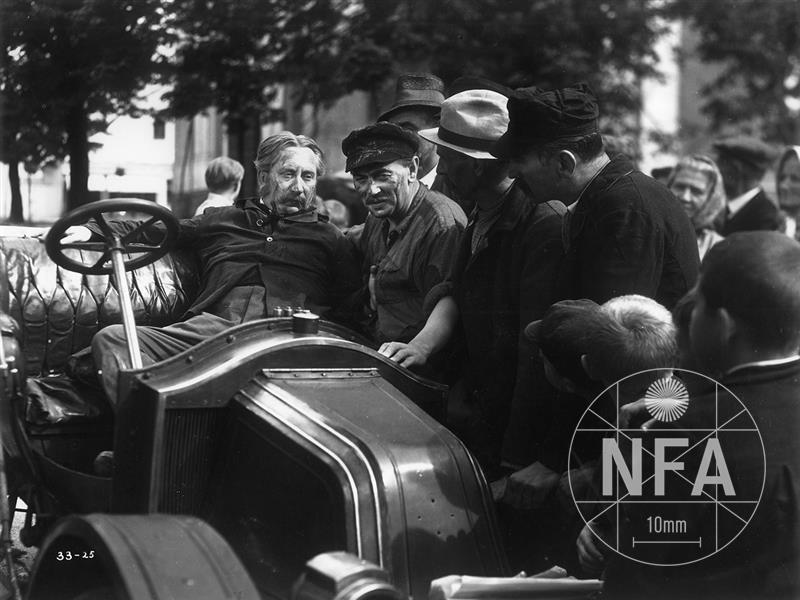 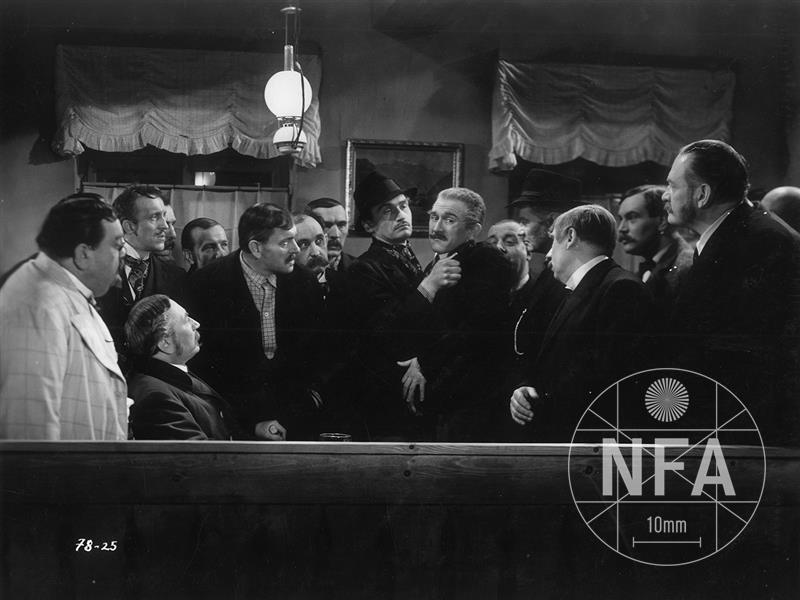 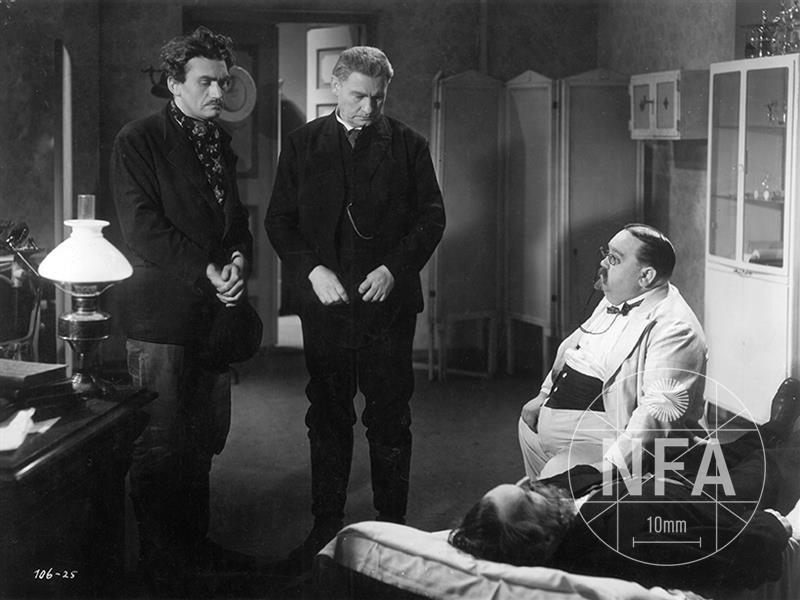