A big department store is full of customers selecting, trying on and buying things. They are being served by smiling sales assistants, each of whom has her own destiny and is pursuing her own path to happiness. Helena is hoping Viktor, who is secretly keeping her, will marry her. But he marries another woman and Helena, sacked for unpunctuality, kills herself. Anna, who suffered a tragic first marriage, finds new meaning in life in marrying the widower Klement. Milena and her lover Martin, a waiter, are saving carefully so that one day they can marry. Martin, seduced by the prospect of easy money, is convicted for fraud. But Milena does not abandon him and gives him courage to start over again.The slightly loony Fanynka dreams of being a film star but eventually is satisfied with a position as dressmaker in a film studio. New girl Boženka still has everything ahead of her - future disappointments and future joys. The girls say goodbye to each other and new assistants arrive to replace them.

The interiors of Bílá labuť department store were completely rebuilt in a Hostivař studio. 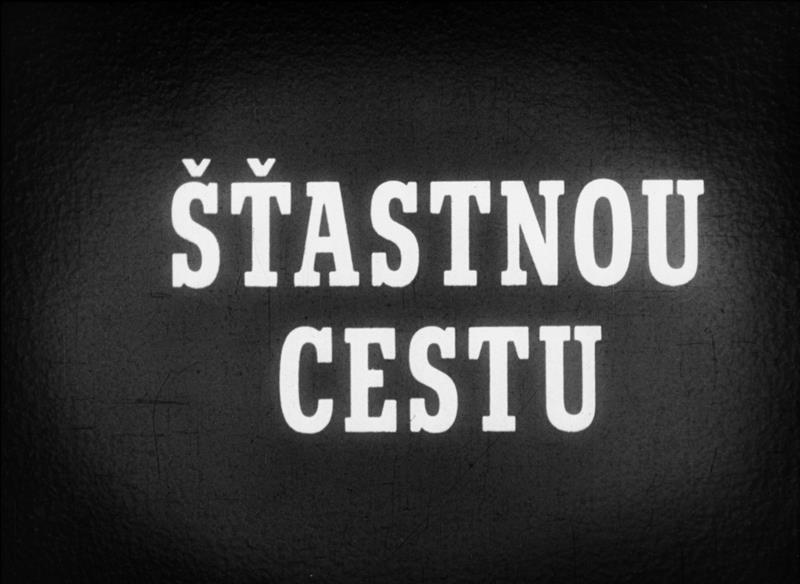 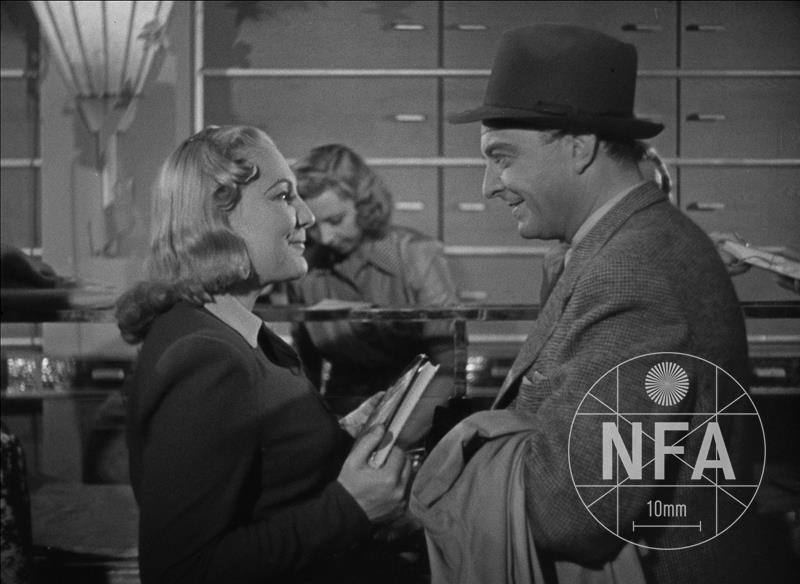 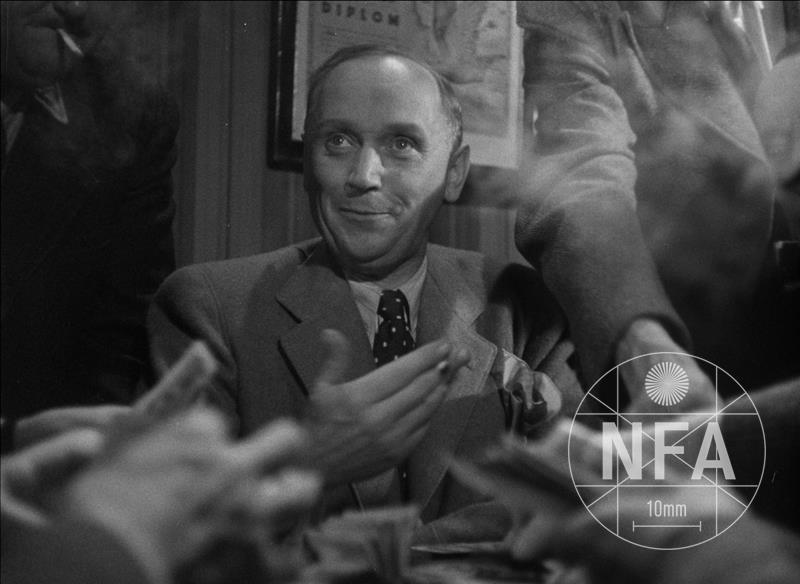 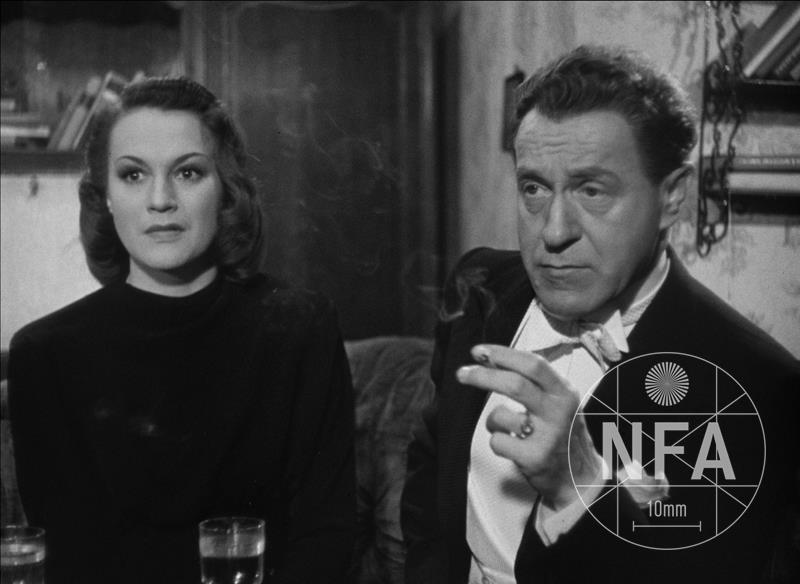 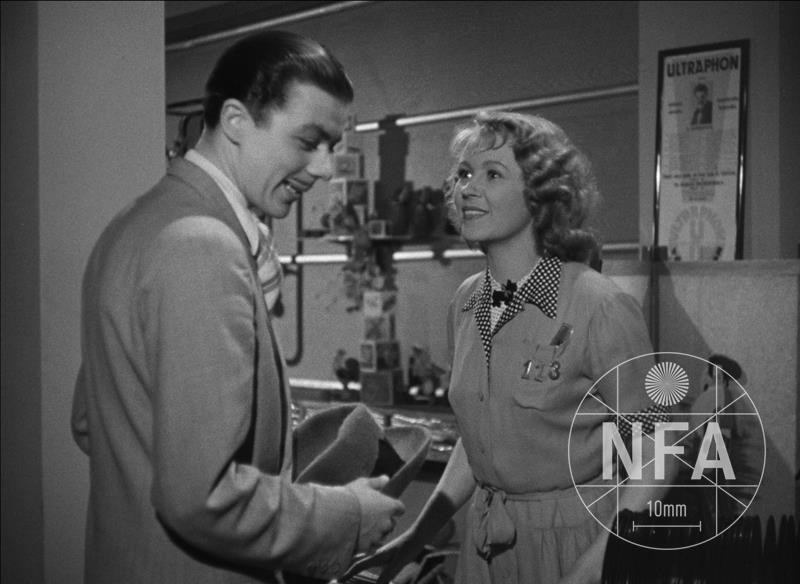 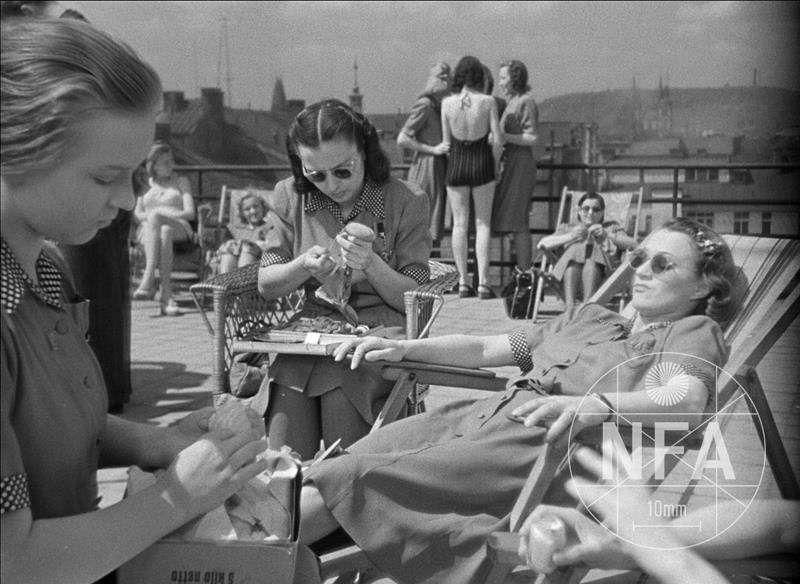