Temperamental Rozina finds out from her unkind mother that she is a foundling given to the childless couple by Father Antonín, prior of the Convent of St Agnes. Rozina goes through an emotional shock and gets very attached to her first love - Italian glass-maker Nikola. He swears fidelity to her but later on uses her base birth as an excuse to leave her. Rozina marries her persistent suitor, old and rich master mason Karf, whom she doesn't love. He promises to buy an Imperial Charter to free her from the disgrace of her unknown origin. After the wedding, the niggardly man doesn't keep his promise. Their life together is unbearable. Rozina becomes Nikola's lover again. Karf drives her out of his house and is himself deprived of his title of the guild master because of her behaviour. Nikola goads a mob on the church because he hates the prior. He follows the prior and wants to kill him. Rozina throws herself between them and is hit by Nikola's fatal blow. Her life is redeemed with this act. The murderer falls from the roof and also dies.

The film was shot in most part in 1944, during the German occupation, in Lucernafilm. However, it was not finished until after the war. On the occasion of a new release for distribution, the film was reduced. 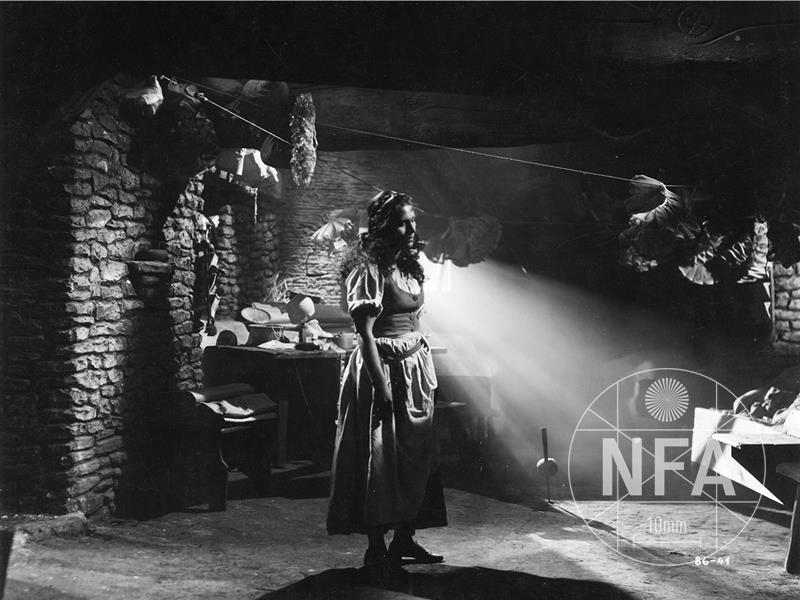 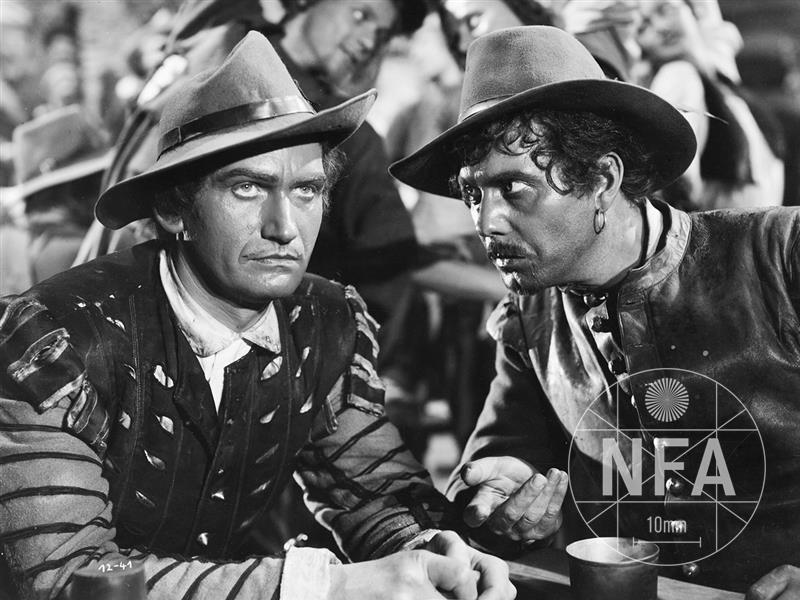 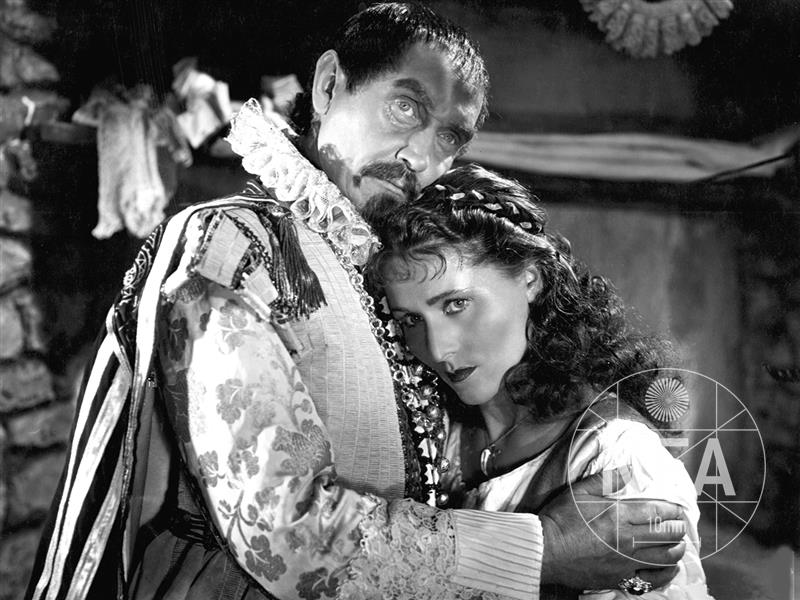 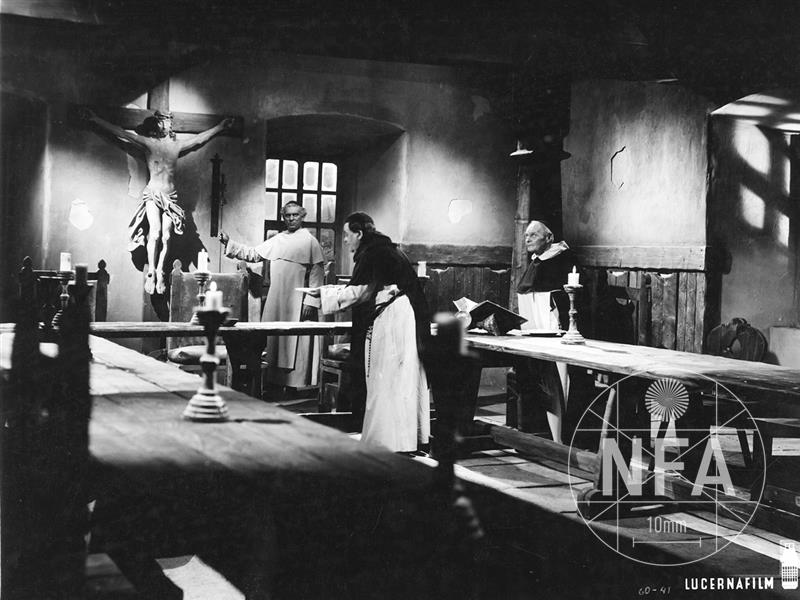