It's the end of the 1840s and the Czech National Revivalist movement is disunited. The older generation appeals for restraint and moderation. The young, led by J. V. Frič and Karel Sabina, are inclined to a radical position, finding a common language with simple folks and workers rather than the fearful petty bourgeoisie. The news of the revolution's outbreak in Paris becomes the impulse for a self-confident action of the Czech population of Prague, and a petition with Czech demands is sent to Vienna. Metternich has to resign and the constitution is adopted. Governor Stadion cannot cope with the situation and Count Thun, installed in his position, calls on General Count Windischgrätz to come to Prague. The Pan-Slavic Congress on Žofín takes an agitated tone. The tension is growing, especially after the citizens of Prague discover that Vienna refused to meet their demands. On June 12th, 1848 there is the first armed conflict during which the General's wife is shot by accident. Prague is building barricades, student legions are led by young Frič. They cannot resist the superior forces, however, and the uprising ends in defeat. Havlíček and Sabina are imprisoned and Frič escapes abroad. 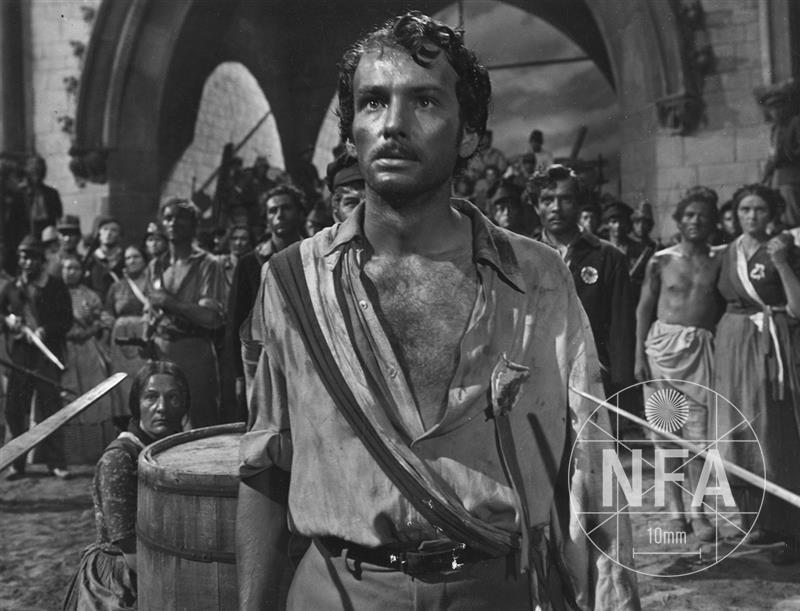 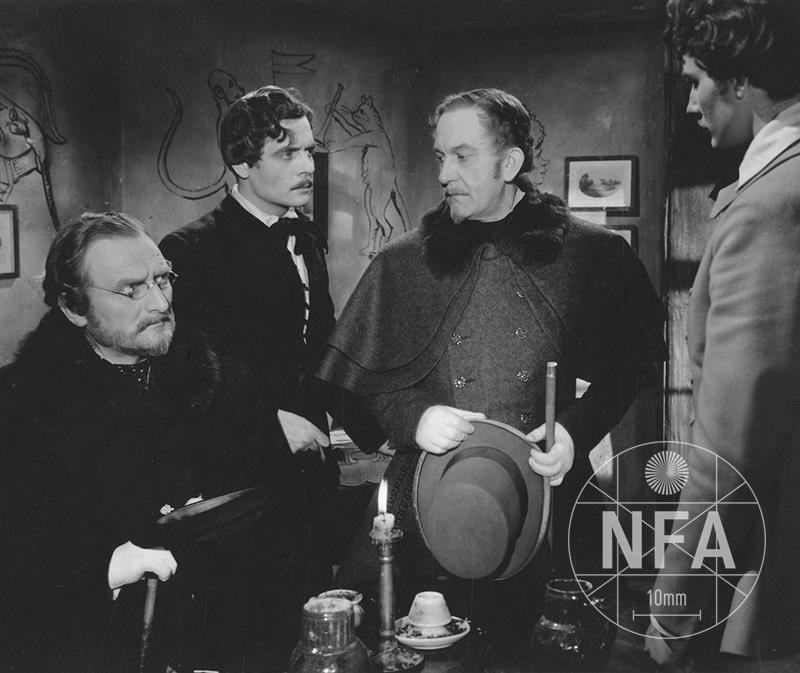 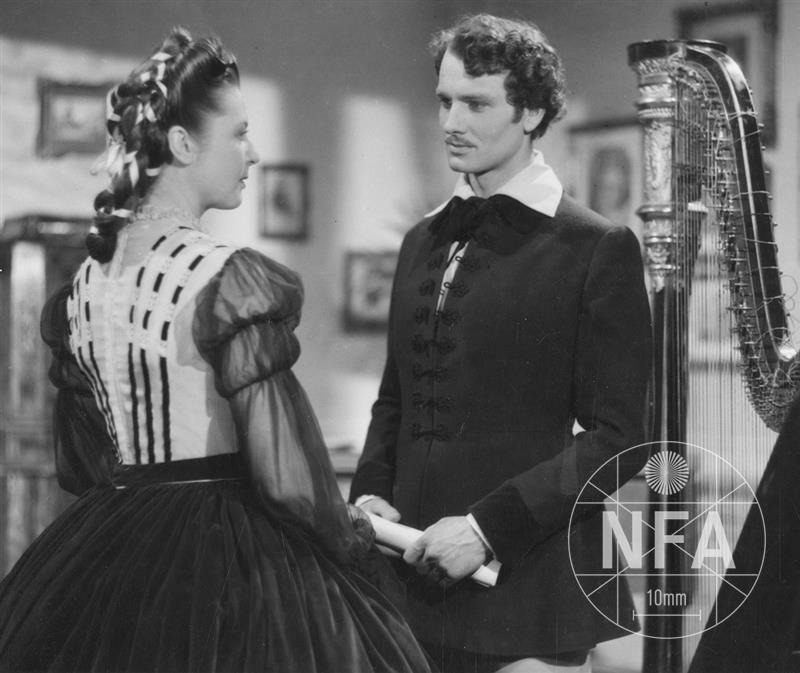 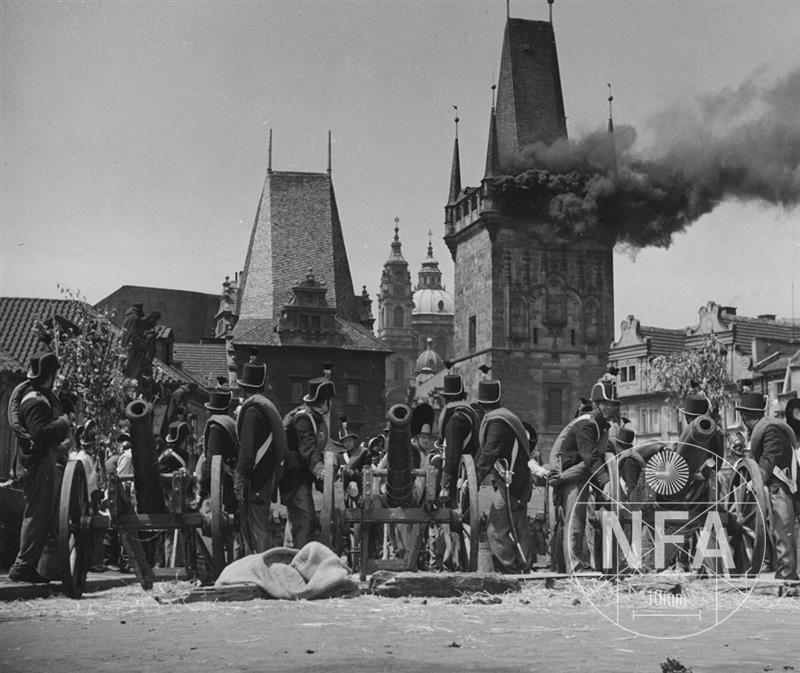