Year 1919. Young country girl Anna arrives in Prague to serve in a rich family of builder Rubeš. She encounters Toník, a foundry worker in the Kolben-Daněk Machinery Works and active member of the social democratic party. He, his friends and her mate Máňa teach Anna how to deal with her employer and about the class struggle. A year passes. There is a deep split in the social democracy. The left wing leans towards the Russian communist model. The right wing is willing to compromise and supports bourgeois politicians. So by being blackmailed MP Jandák is driven to betrayal. At a time of great political struggles Anna loses her work for a petty reason. Toník supports her and asks her to marry him. Anna then lives with him in temporary buildings area. Bohemian Franta Sauer finds for her and Toník a small flat. Anna is expecting child and her happiness is spoiled only by worrying for her husband, who is actively taking part in all demonstrations. But then she understands her proper place and at the time of general strike, called by leftist workers, she marches alongside Toník. 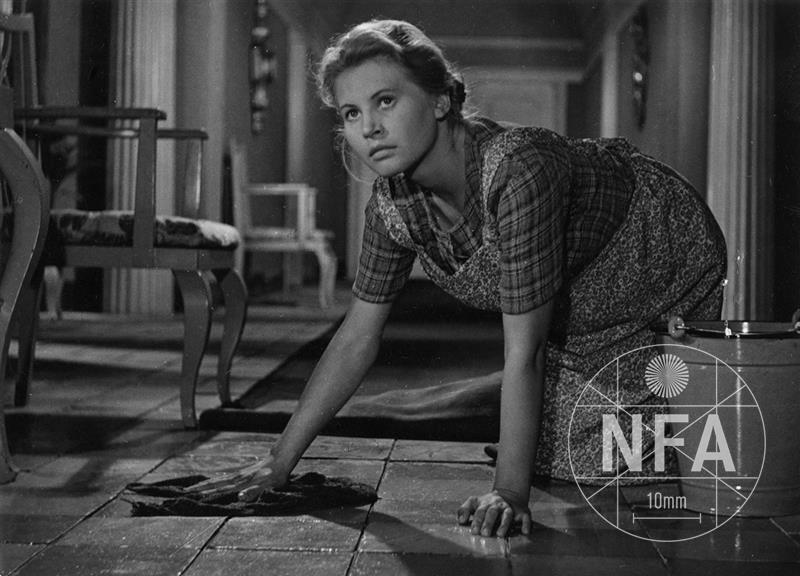 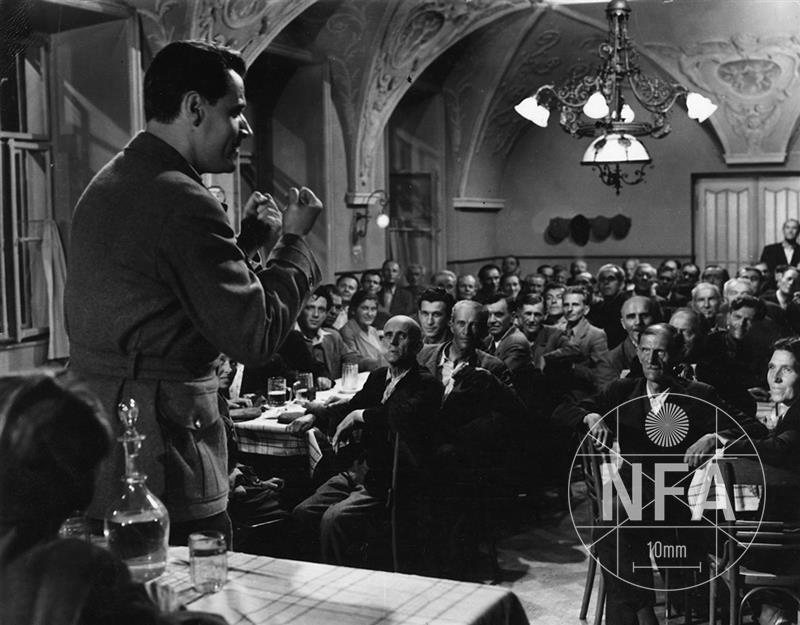 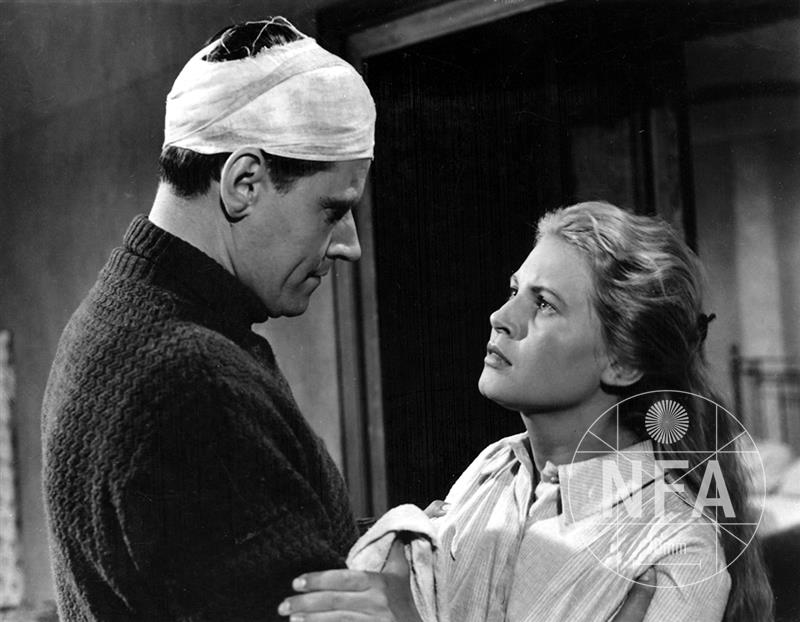 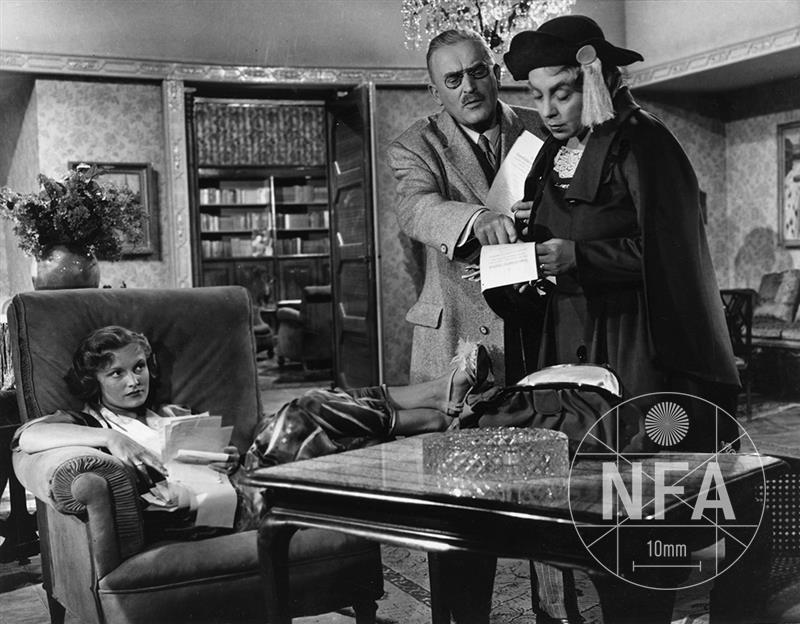 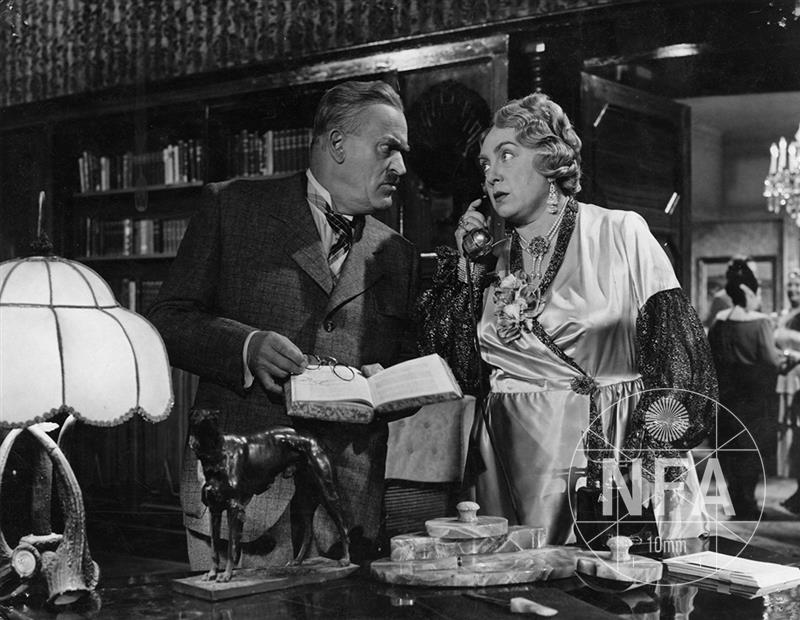