Hala, the imperial and royal government counsel, is apppointed director of the postal services during the period of the ruthless battle between the reigning Austrian might and the patriots endeavouring to secure Czech state independence. Beneath his shield as a strict pro-Austrian bureaucrat he hides his ardent patriotism. The police issue a warrant of arrest for an unknown ballad-singer who is going around Prague singing patriotic songs. Hala's son distributes them and is arrested. The police also suspect Hala of revolutionary activities and assign a private detective to him, allegedly for his protection. The very first day some decoding screens go missing from Hala's office. Hala immediately informs the revolutionary committee with whom he is working in secret. The detective tells Hala that a night-time police raid is being planned against the revolutionaries. Hala travels to Šárka, where the round-up is to take place, however, he is too late. He is arrested but manages to escape. An uprising breaks out during the night. The insurgents, led by the ballad-singer, arrive when the crowd is about to demolish Hala's house. The ballad-singer takes off his disguise and everyone recognises him as imperial and royal government counsel Hala. 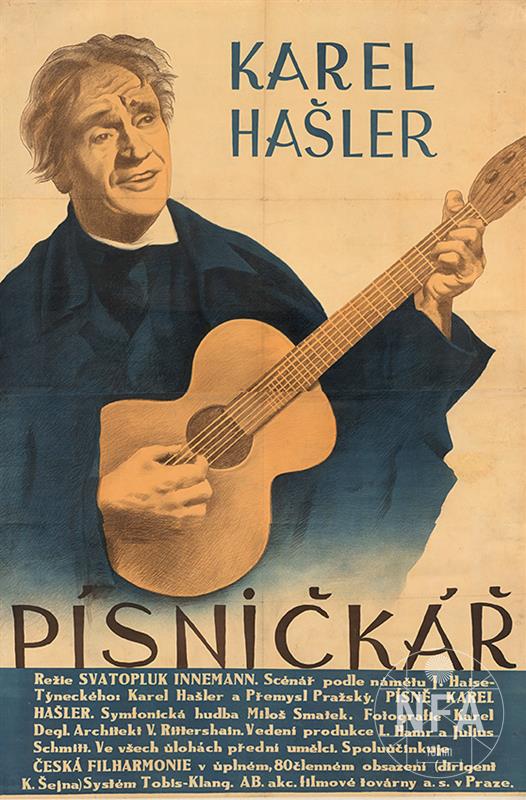 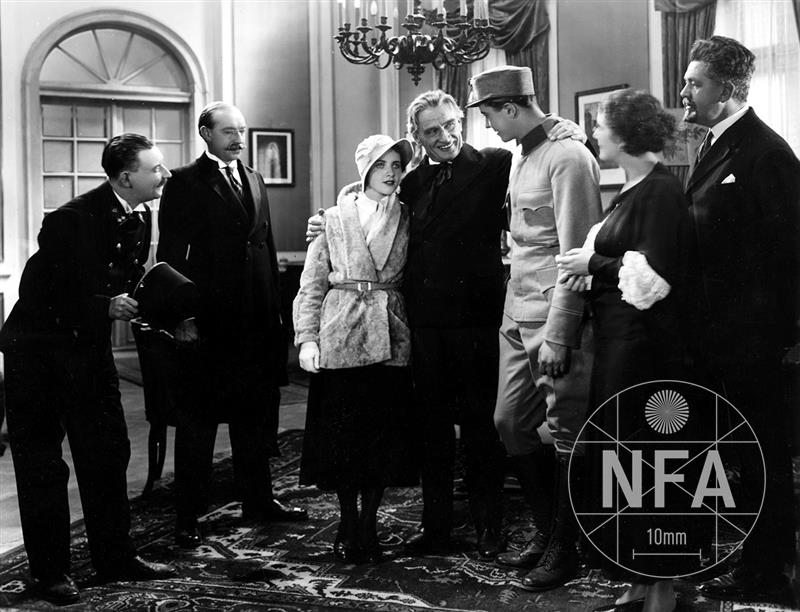