Leopold Kohák married a rich widow a long time ago and now he has nothing to do compared to his energetic wife. He's growing old and troubled by the fact that he betrayed his first love Emča and his beloved river Sázava where he spent his childhood and youth. A visit from an old friend Lebeda brings it all back to him. After a nervous breakdown Leopold secretly visits his home instead of going to the spa. As a tramp wandering from place to place he supports himself by casual labour. Mrs Koháková sends someone to look for the missing husband. Living an active life brings the lost spark back into Leopold's life. He shaves, changes his clothes and becomes astonishingly young-looking. In his hometown, he charms all the women at a dance party, especially after he proves he can "read" the old secrets from their palms. One of the men recognizes him. His wife, who is invited to come from Prague, believes him to be her husband's bastard son and refuses to have anything to do with him. She declares her husband dead and organizes a symbolic funeral. Side by side with his new love Liduška, Leopold steps forward into a new life.

The filming began during the German occupation for Nationalfilm and was not finished until after the war. At Christmas 1945, the film was shown in thirty provincial cinemas before its Prague première. 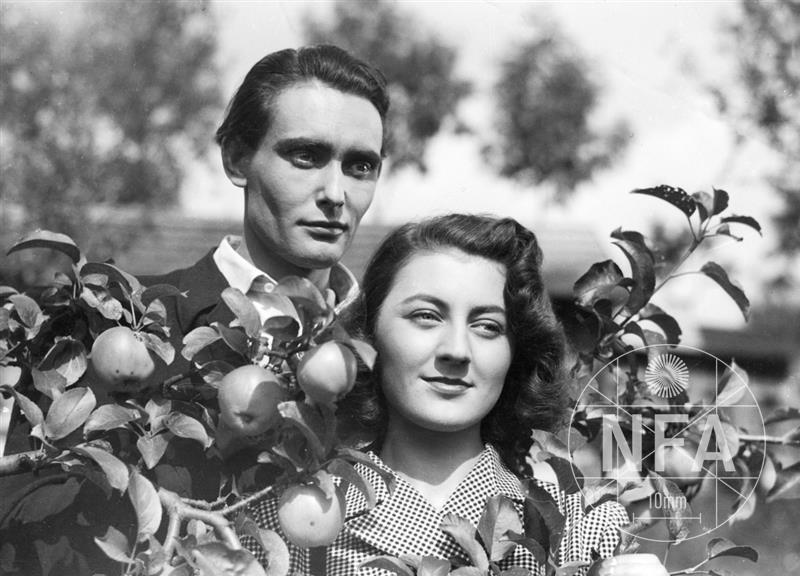 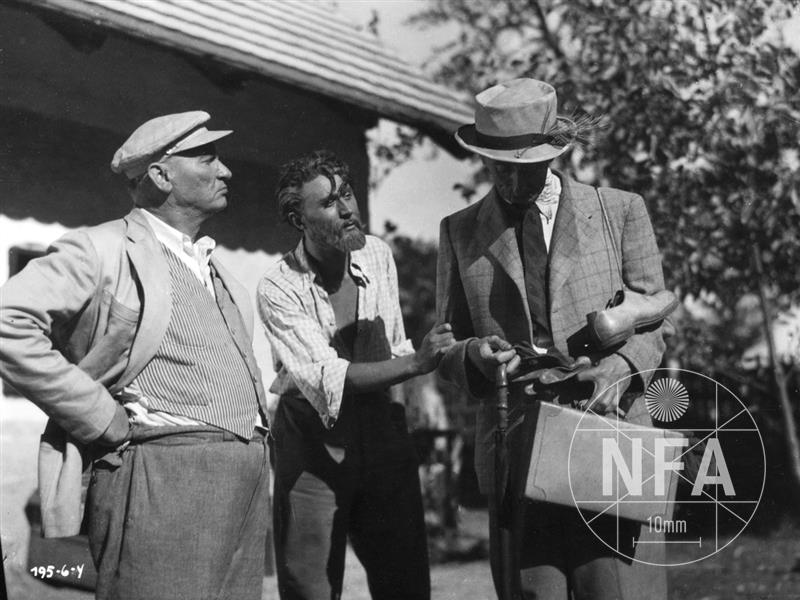 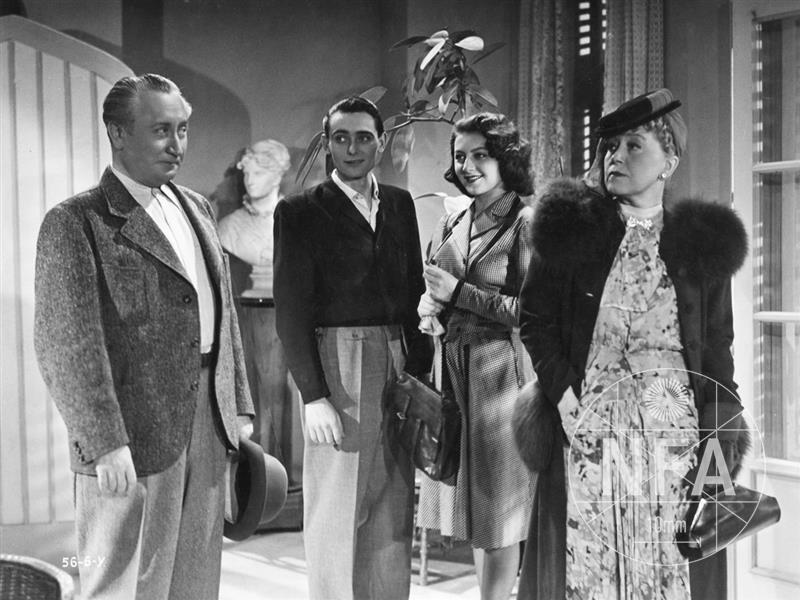